Assuming the wing is strong enough to handle the forces, would allocating wing area towards the tip of a creature's wings help with flapping flight?

When it comes to pushing against fluids (such as water and air) you gotta get speed, demon speed! Speed is what we need! We need greasy-fast speed! It's rather apparent that slow-moving objects tend to meet less air-resistance than faster ones. Birds use said resistance to push against the air and go upwards. Well, there's more to it but that's the basic idea.

For powered fliers (which are more-or-less the bane of my existence), their wingtips travel the longest distance under the same angular velocity, i.e: they're the fastest part of the wing and thus have the most potential to generate force...

Yet, out of all the wing shapes I could find, only Alduin's (see pic related) seem to even attempt to get broader towards the tip.

While one explanation could be that such adaptation never evolved, or had the chance to evolve; it could also have required stronger bones and skin to withstand the forces involved.

Or alternatively, I missed something that would have revealed that this wing-design was terribly ineffective.

I honestly don't know. I already justified most of my dragons' characteristics with biogenic super materials, I could wave my hands and say that dragon wings can take a lot of stress without being heavier, but would that make this wing design superior to others at force-production during flapping flight? 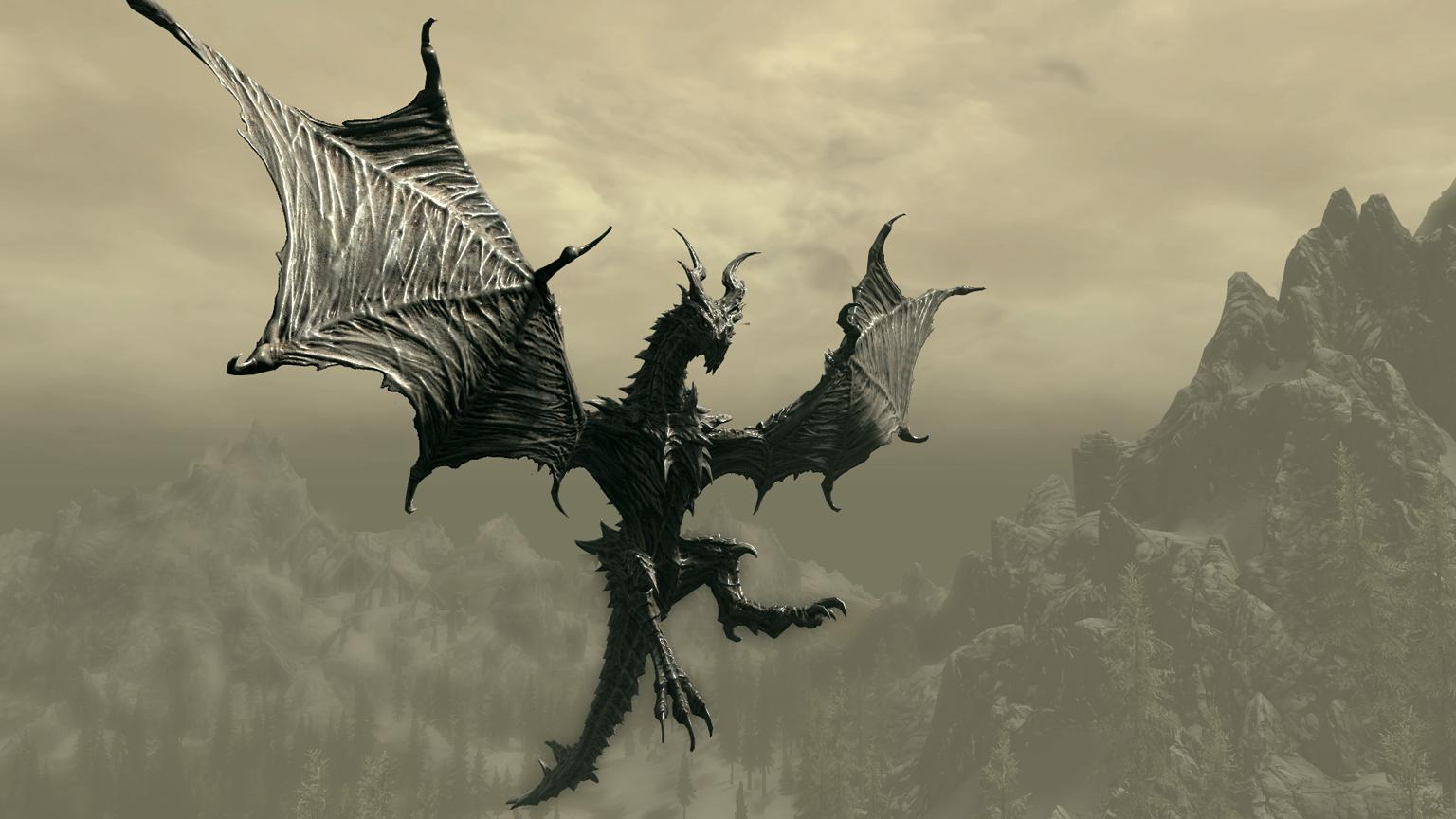 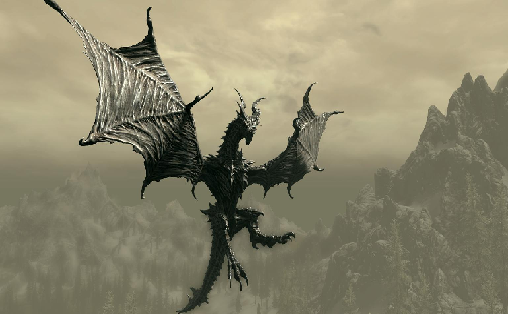 If we look at the following drawing of a bat, we can see see how it is similar in anatomy to the dragon 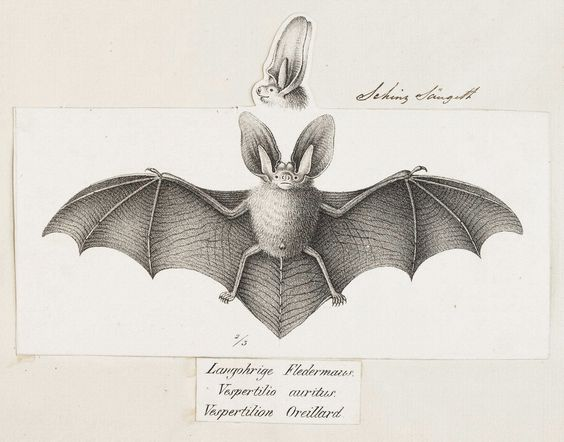 In fact, I have edited this to make it much more like the dragon's anatomy. 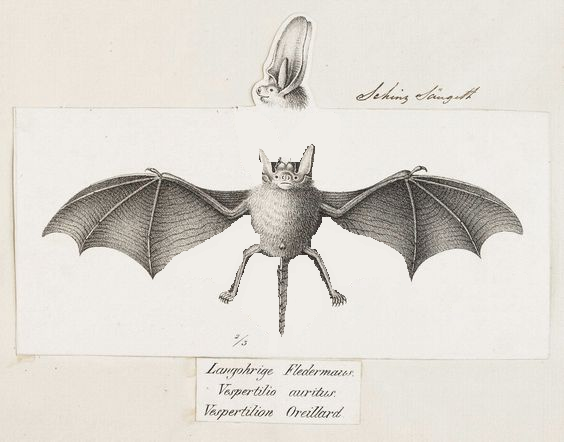 My suggestion is that you could imagine a bat in the above form being able to fly although it might be considerably disabled.

There is a claim here that, quote:

Brazilian free-tailed bats may have achieved speeds of up to 160 kilometres per hour in level flight, which would make them faster than any bird. 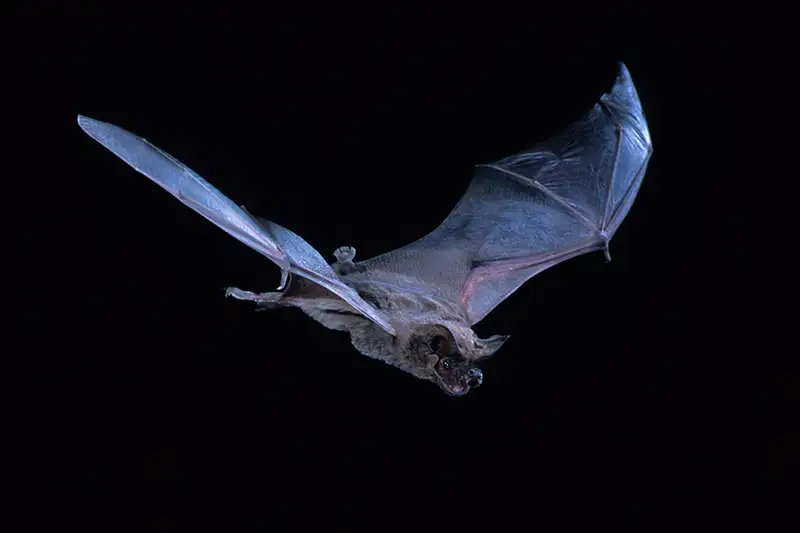 However those wings appear to taper towards the ends, as do the wings of many fast-flying birds such as swifts.

This may also be contradicted by the speeds shown in the following table. It seems to contradict the claims about the bat being faster. I think more research would be needed on both counts.

10
Flight at supersonic speeds without an airplane
9
Can a feathered wing be also compliant?
7
How far could you see the Andes from the Pacific on a flat Earth?
4
Is there any way to estimate the carrying capacity of large fliers?
4
Humanoids with wings, how do they take off?
2
Genetically engineered tendons that can store and quickly release a lot of kinetic energy?
5
What would be the best possible biogenic electric insulator?
4
Size cap of vertebrate fliers on "Flyers' World" (10atm, 0.5g)