Lately, I've been looking at Google images of "centaur skeleton", but they don't look that convincing to me. The problem is whether or not the last human lumbar vertebra would be the right size to fit on the first equine thoracic vertebra as easily as clicking on a strap.

In a sci-fi horror, a mad scientist had come up with the process of "genetic bonding", in which it is possible to glue and suture at least two different bodies using only the specimens' raw genetic materials. To that end, he had cut the legs and hips off an unwitting test subject so that, through genetic bonding, he could latch his last lumbar to the first thoracic of an ungulate to create a real-live centaur. Neither bone must be too big nor too small. The fit has to be just right.

Would this still be accomplished through a horse, or could an alternative species of ungulate have a thoracic vertebra size that is closer to the "Goldilocks plan"? 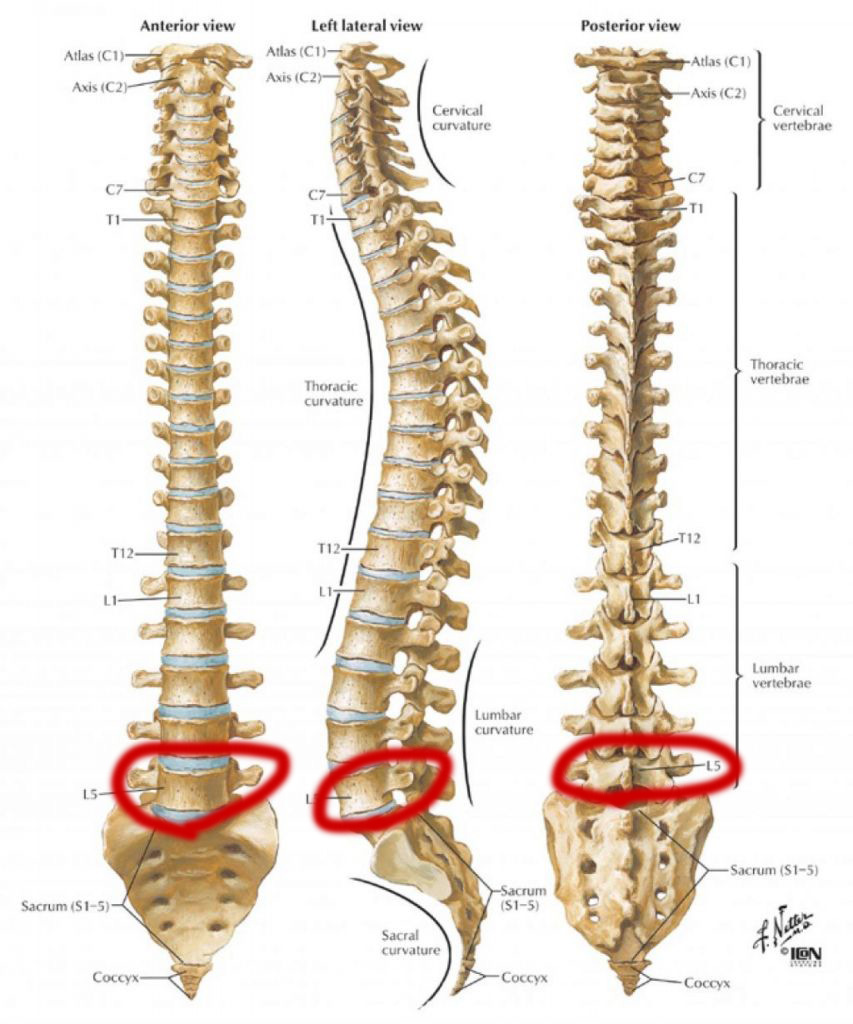 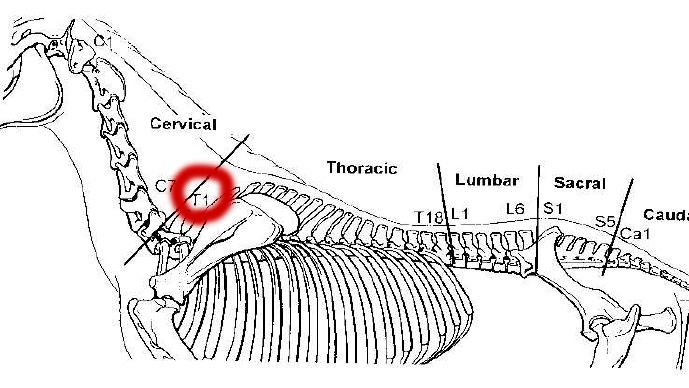 The sci-fi answer to your question is yes. There is a solution that involves coupling the spines and some other functions. This will work to create the first generation specimen prototypes, which the scientist can reiterate on until achieving sufficient results.

An interesting point to note is the solution, in theory, can be produced fully from biological materials. This implies that the solution can be used to create an entirely biological race of centaurs.

To that end, he had cut the legs and hips off an unwitting test subject so that, through genetic bonding, he could latch his last lumbar to the first thoracic of an ungulate to create a real-live centaur. Neither bone must be too big nor too small. The fit has to be just right.

For this particular problem, we can probably assume that the mad scientist wants to pull off biologically impossible stunts, not just this once with a centaur, but with various other creatures as well.

It is most likely that these creatures will have different spine sizes (even between members of the same species), so joining most animals would be in the realm of impossibility...

Unless, of course, the scientist took inspiration from the world of plumbing:

A Pipe Coupling, used in piping or plumbing, is a very short length of pipe or tube with either socket or female pipe threads at one or both ends that allows two pipes or tubes of equal or different sizes to be joined together.

Thus, the creation of the Spine Coupler, a thaumaturgic device capable of coupling two spines of different sizes. Each Spine Coupler has to be hand-crafted to fit the end of each victim's beneficiary's spine, and plays the role of converting human nerve signals for legs, into those for the centaur's legs.

There remains, however, the problem of the nerve signals for the centaur's critical organs. The centaur's lower half would quickly die from asphyxiation as the heart and lungs fail to function without nerve signals from the brain.

Once the horse's head is removed, as a mad scientist, it would be a waste of materials for the horse brain to be discarded. In addition, there is also the issue of the horse's organs not being able to receive the necessary signals to function.

But what if the brain doesn't go to waste, but is used to solve this particular problem instead?

The other function of the Spine Coupler, is to house the portions of the horse's brain that is in charge of the nerve signals to the horse's organs.

One end of the Spine Coupler takes in the input from the human brain, the middle end houses a portion of the horse's brain, and the end, outputs the human leg inputs translated into horse leg inputs, as well as the necessary nerve signals for functioning of the organs.

As to the modifications necessary to make air and food holes for the horse's lungs, and digestive system, these can be looked into in another question.

In conclusion, with the aid of a little thaumaturgy/mad science, the mad scientist can couple the spines to route various signals from a human brain and partial horse brain to achieve the goal of combining the man and horse's nervous systems.

Although at first the human may have to take baby steps, with some horse-style rehabilitation, the human will eventually be able to learn how to control the centaur legs as his own, giving birth to the world's first realistic centaur.

Due to the coupler theoretically not needing any actual non-organic parts to create, new biological centaurs (as in, centaurs that are 100% natural) can also be created. Perhaps with the aid of some thaumaturgy and/or a mad AI to simulate the genetic sequences, the coupler can eventually be designed to be a part of the centaur's actual spinal cord, acting as a biological coupler, and allowing centaurs to create entirely new generations autonomously. 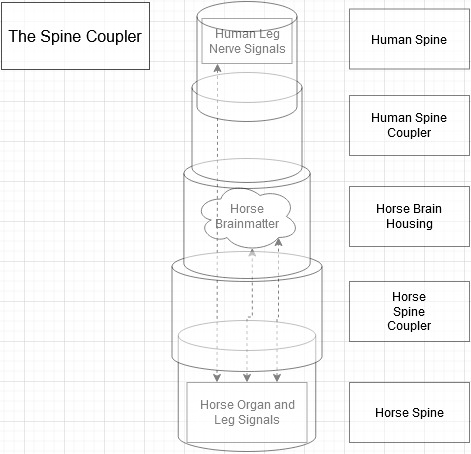 Link to editable diagram here should you wish to do your own mad science.

Not the answer you're looking for? Browse other questions tagged science-based creature-design science-fiction genetic-engineering centaur .

11
How big can the leviathan and kraken really be?
3
What would the science be behind a monster who can only see shades of red, black and white?
8
How can a teen-age mad scientist create polonium?
1
Worms that create wormholes - can we find and track them underground?
4
Can I get some help making my area denial non-lethal grenade realistic and scientifically sound?
1
Is my Plasma Gun concept realistic? And if not what can I do to make it more feasible?