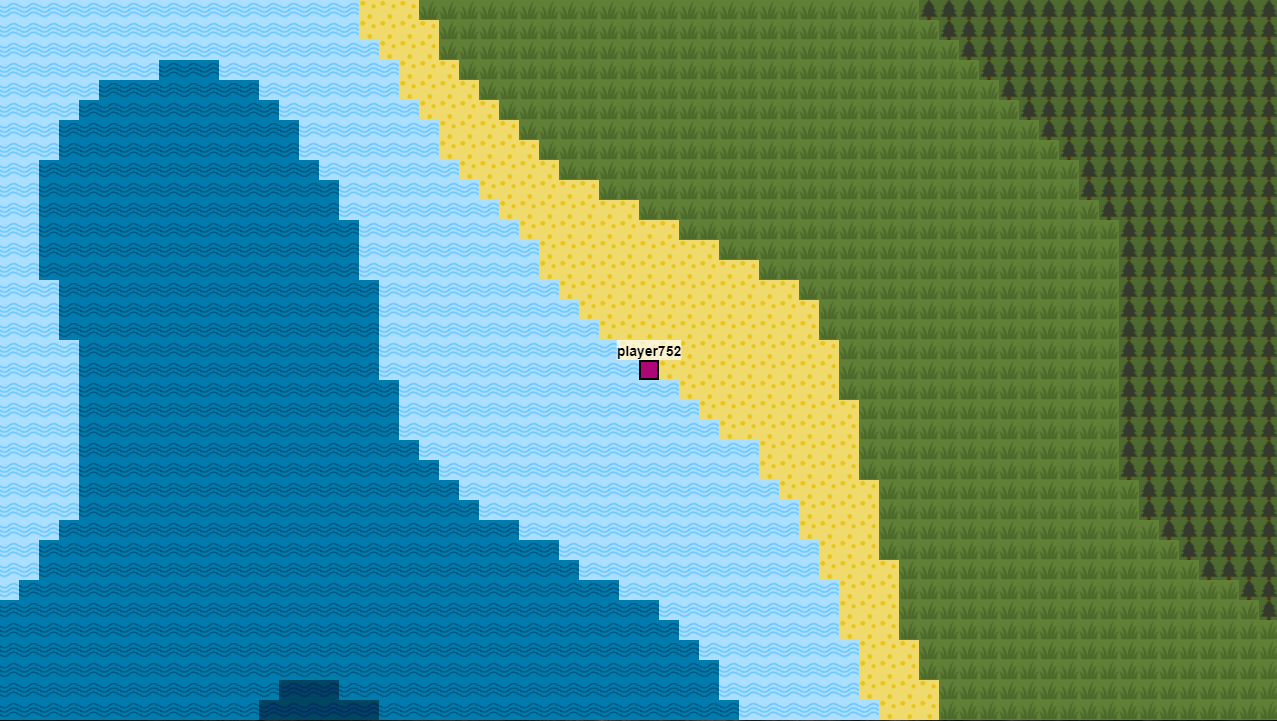 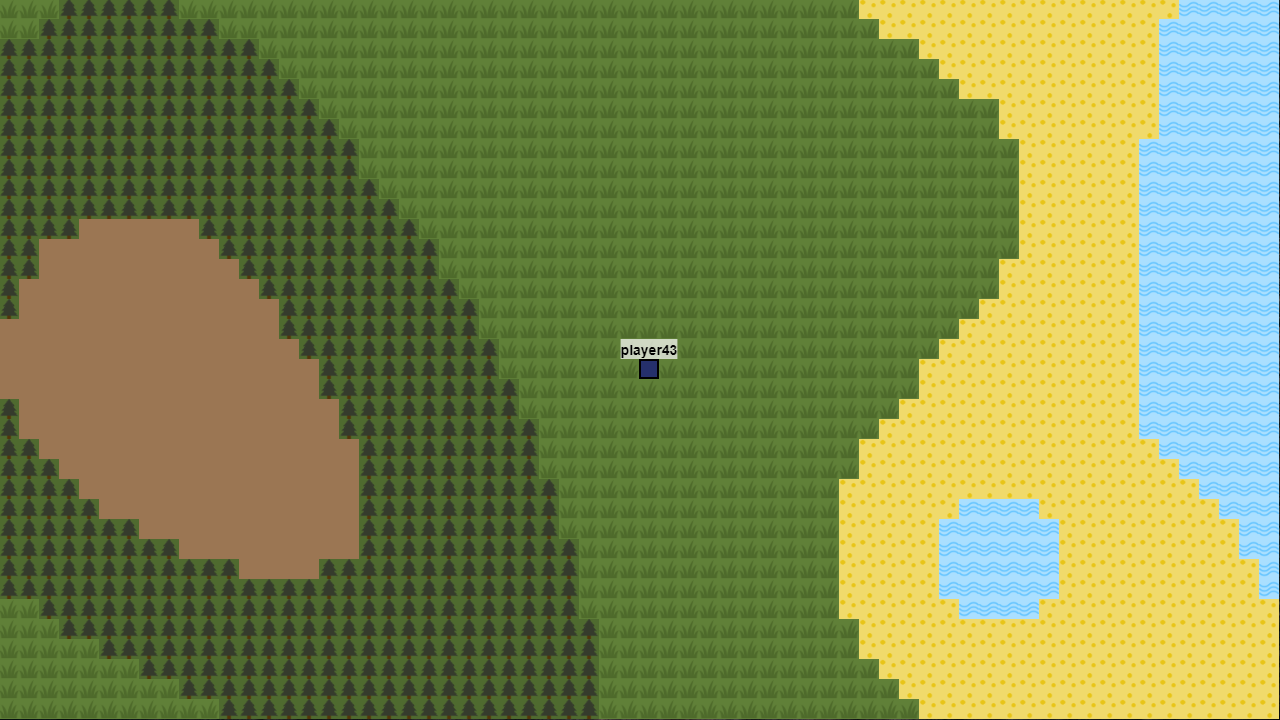 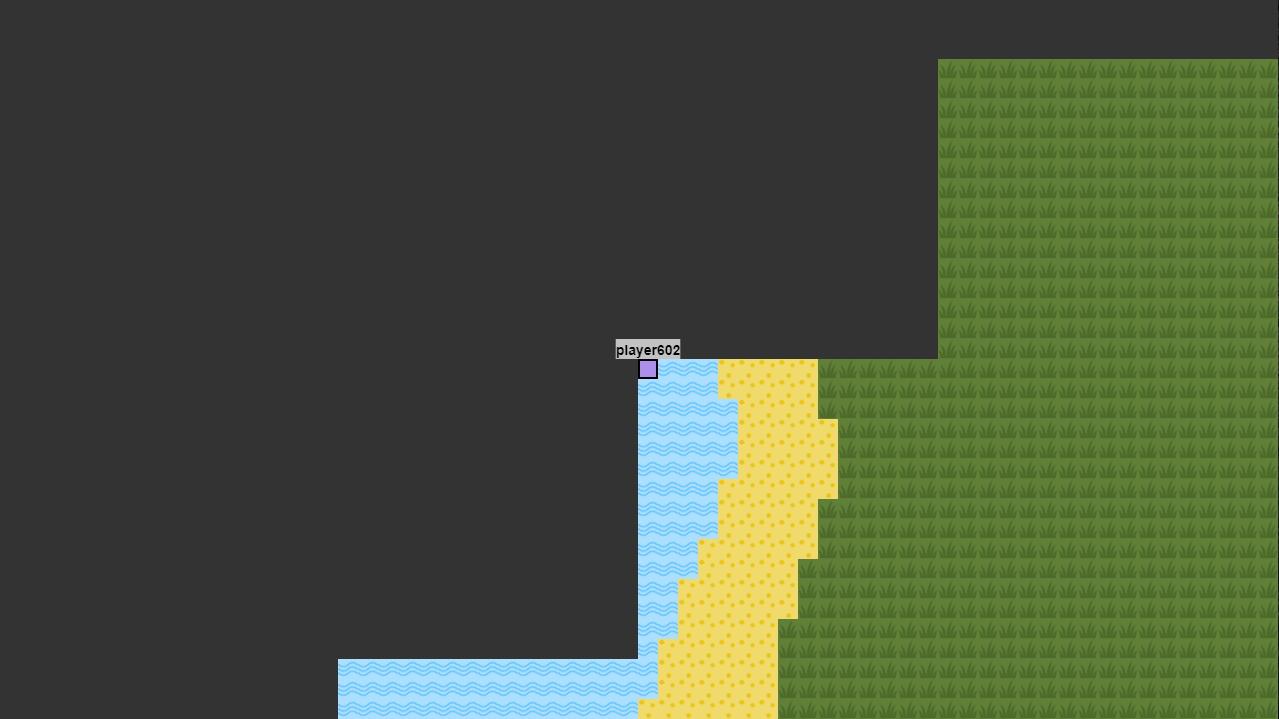 Not the answer you're looking for? Browse other questions tagged environment geography worldbuilding-process rivers .

32
Less boring classifications of earth-like terrain when making maps
4
How can a river delta not be at the mouth? (Mississippi example)
31
How do I simulate the path of a river?
11
Underground Terrain Types / Biomes / Agriculture
3
How realistic is the placement of the cities and borders on my map?
9
How realistic is the geography of my map?
7
How common is it for a river to enter a valley from a flatter plain?
20
Is my river map even remotely realistic?
13
What is a plausible way to maximize the amount of NATIVE silver deposits in a given area?