How to make shaped armor out of bone and resin? Any examples beyond The Elder Scrolls?

So, as the title says, are their any well known examples of bonemold armor outside of The Elder Scrolls Universe? Is it something I could include in my world without somehow immediately being compared to TES bonemold armor?

"It is fashioned from actual bone that's been reinforced with a resin-like material and then shaped to form the armored plating. Although it may appear brittle, it is said to be comparable to iron or steel armors" 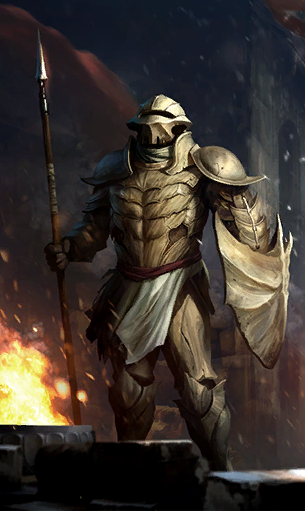 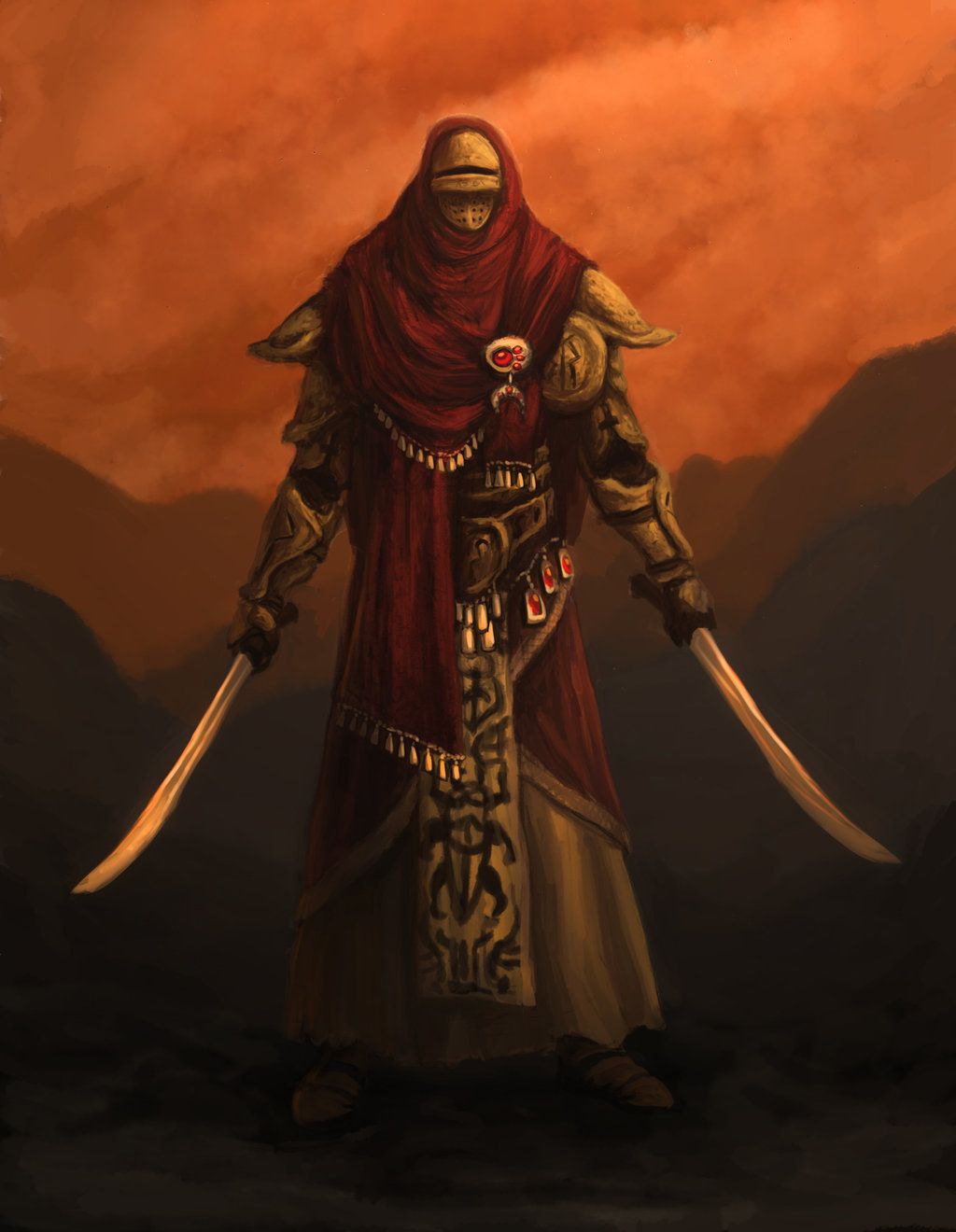 For example, the aesthetic would be more Germanic rather than oriental (not sure if this is right) and bug like. However, it would be worn by Dark Elves and Dwarves of my worlds equivalent of a Germanic wilderness region. 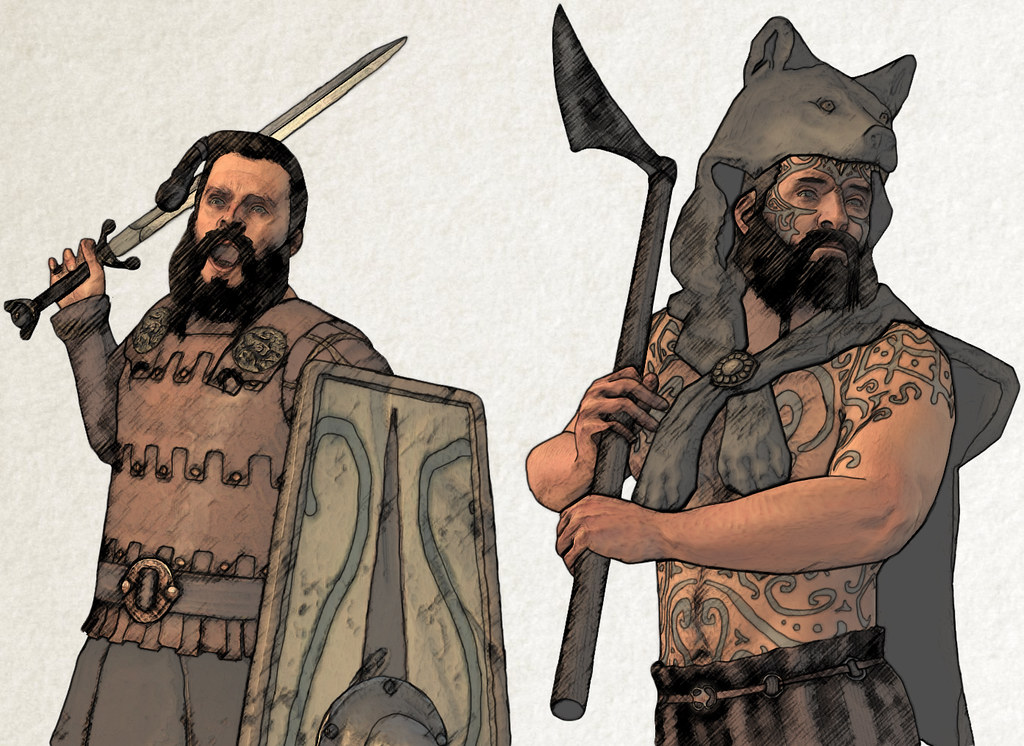 I have yet to think of how it would be made, but I just thought ground up bone with some type of adhesive. I am okay with being more towards the unrealistic side, but how could armor made out of molds of bone be created?

If there are no examples, is this idea too similar to The Elder Scrolls?

Lamellar armor was a common style of armor similar to scalemail that was used in the ancient to late medieval periods which was often constructed of natural materials.

Thats said, the use of natural material based lamellar was most common in Northern Asia and the Middle east. A big part of why it was less prominent in Europe was because Europeans had more reasons to use metal armor. In the middle east, metal armor was often avoided because of the heat issues of wearing it in desert environments, so natural material lamellar would have been cooler at only a small sacrifice of quality. In Northern Asia, most people were fairly nomadic which made metalworking much harder than when you can stay put and set up an extensive smithing shop. So, bone lamellar would simply be much easier to make with the materials and tools at your disposal.

In Asia, lamellar armor was often reinforced with resin; so, your could mold lamellar scales into larger "plates" just by resining over them. This would be much stronger than grinding up the bone and molding it for the same reason that rebar reinforced concrete is strong than pure cement. The cording would give the structure more resistance to tensile fracturing and the solid bones would create skewed fracture planes making it harder to crack. The resin's main function here would just be to help it better distribute impact similar to a larger plate and to seal up gaps where a lucky strike might just slip between the plates.

In Europe, most people were sedentary which made the production of higher quality metal armors much easier, but there was a time period where metal armor was hard to come by in Europe. Between 1200 BC–1150 BC a series of wars destroyed the tin trade in Europe abruptly ending the bronze age. This caused a massive drop in the availability of metal armor for hundreds of years. So, many European civilizations (not yet adept at iron working) switched to the use of natural material armor similar to those you see in Asia and the Middle East.

Many Etruscan, Macedonian, and Spartan artworks clearly shows the use of lamellar scales in common use in thier armor, and written records of these time periods make indications that the armor in these places were often made of all sorts of materials including linen, leather, horn, and yes BONE. Even Alexander the Great's helmet was said to have been made from lamellar boar tusks. We do not have evidence that I have ever come across of Europeans using resined lamellar, but they knew what resin was and how to use it; so, it would not be surprising to find resined lamellar in Europe.

So, your picture of the barbarian wearing an Early Iron age style leather cuirass is not far off from what a bone lamellar cuirass may have looked like at the time. That said, Celtic civilizations did not prefer natural lamellar armor for long because in 500BC while the Greeks were still mostly wearing leather and linen armor, they invented riveted chainmail. Riveted chainmail is half the weight and 10x as strong as butted chainmail (its Asian counterpart); so, in Europe the use of this form of iron armor exploded. It allowed just as much mobility as lighter armors but way more protection, and it remained the standard in celtic civilizations up until the advent of platemail which did not come about until celtic civilization was already mostly gone.

Not the answer you're looking for? Browse other questions tagged armors or ask your own question.

10
If resistance were also a measure of a metal's resistance to magic, which metals would make the best armor and weapons?