What objects would Treants be able to digest?

In my story, there is a modern-fantasy setting, think magic but with 1990 tech. I know that most living things capable of movement can't subsist off of photosynthetic processes alone,but I don't know much about what in general would be edible to a group of Treants.

The Treants are between 6-8 feet tall.

The Treants have a digestive system similar to a human's, but hardier, as they can eat a broader range of plant matter. Their stomachs can digest "anything" plant based, including other treants.They can digest most plant-like materials,and can consume small amounts of meat,but not certainly more than 100cal/day. They move more slowly than people, being made out of wood. They have lower but sapient levels of intelligence. Their organs are all plant-based,but in general, serve a similar purpose to humans' organs.

They have muscles stronger than most humans' muscles, but are also heavier than the average person and thus move slower.

They, in general,possess a small amount of innate magic that animates their brains and gives them sapience. Some of their species, albeit more rare than humans, possess magic. These spellcasters range in power, mostly stereotypical magical runes and enchantments, etc.

I'll just say that they digest food at the same rate as humans do, and need around 2000 calories per day to function.

Counting small amounts of photosynthesis, what would be their primary food source? I can include magical foods but am also wondering if they can graze or eat things besides human fruits and vegetables as part of their diets. 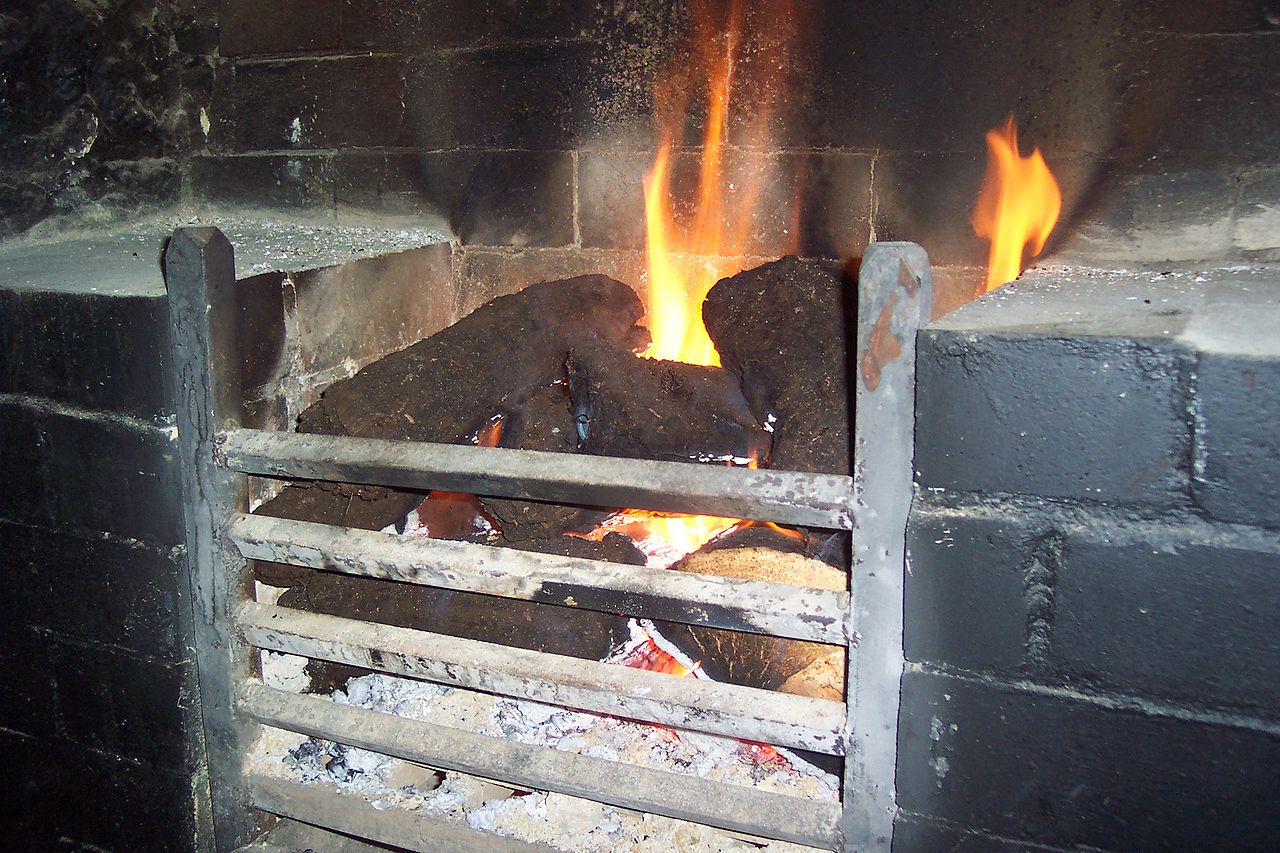 What objects would Treants be able to digest?
-Salami-tsunami

The Treants have a digestive system similar to a human's, but hardier, as they can eat a broader range of plant matter. Their stomachs can digest "anything" plant based, including other treants.They can digest most plant-like materials,and can consume small amounts of meat,but not certainly more than 100cal/day.
-Salami-tsunami

This solves the question in the title.

Counting small amounts of photosynthesis, what would be their primary food source?

If they can eat whatever humans can, then their primary food source will be as varied as humans'. There are 300+ million people in India who won't eat meat, there are some Inuit populations which at times eat only meat. And then there are Americans, who eat... Stuff, I guess. If your treants are able to eat what humans eat, they'll be able to live anywhere, off of anything. They'll probably have very interesting gastronomical relationships with humans. Each species might even eat people from the other every now and then.

It's just like Ent Draught except it has "Tre" in front of it.

You could limit it's source to one magical spring and claim that it runs through a long abandoned resovoir system deep in the local mountains, bringing with it concentrated nurtients from millions of years of decaying inland sea.

Your treants work like sea-cucumbers. Every day they take in a huge amount of soil, leaf-litter, dead logs and so on, and process it to filter out microscopic life forms.

They absorb some nutrients and break down the others, so what comes out the other end looks and acts like potting compost. They wander around the forest fertilizing the trees and redistributing nutrients from one place to another. Tree Shepherds indeed.

This also explains is why they are so slow. Most of their metabolism is devoted to processing energy-low food. There is not much energy for anything else.

Ignoring the fact you answered your own question

Treants are plants which means they can get their energy from the sun and nutrients from the soil.

The treant is simply a larger type of carnivorous plant that requires larger prey and is an ambush predator. It's evolved the ability to walk so it can change hunting grounds if the prey learn to avoid it. 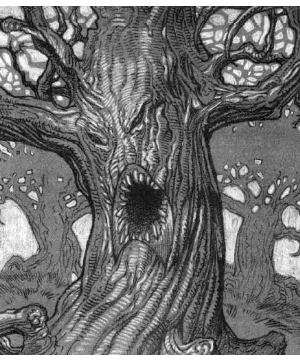 Not the answer you're looking for? Browse other questions tagged magic creature-design .

14
What changes to human society would be necessitated by a race with small size and the ability to fly?
6
Most energy efficent attacks in a physics-bound magic system
7
Why would witches be incapable of using wands?
6
How Can a Creature With Focus Come to Exist?
3
Balancing New Method of Enchantment Gain
4
Clothing With Magic In Mind