What if the atmospheric pressure suddenly would start decreasing slowly?

What would happen if the atmospheric pressure on Earth would suddenly start to slowly decrease? Let's say that the most precise prediction by scientists is that the air will be completely gone in 100 years.

What would be the effects on life, society, technology, etc...?

People would transition through the above in 0-15 years.

We'd have about 50 years to live. A bit before that, low pressure zones from what weather remains could sweep through areas killing thousands or at least rendering them unconscious. The young, unconditioned, smokers, and old would be the first to go. The ratio of those people who have climbed Mt. Everest would go up dramatically, making it not such a cool party anecdote anymore.

I imagine pressurized habitat construction would begin immediately, for those who aren't in denial. Because the habitats would be on Earth, and we would have a fairly good amount of time, we might actually survive as a species.

It's the end of the world though, so expect people to go a little guano. Some habitats might be sabotaged by those who believe the end is deserved and some might be destroyed unintentionally by desperate people trying to save themselves. It's not going to be a pretty end.

I'd want to live in a habitat by the sea, so I could watch it boil away, that might be something to see. Of course, windows with a view of the surface would begin to have troubles with things like micrometers. So hopefully such things were taken into consideration upon construction.

If you want to read an awesome story about building Earth based enclosed habitats, I recommend the Silo series by Hugh Howey. They, of course, live in giant underground silos, but I won't give away any more than that. 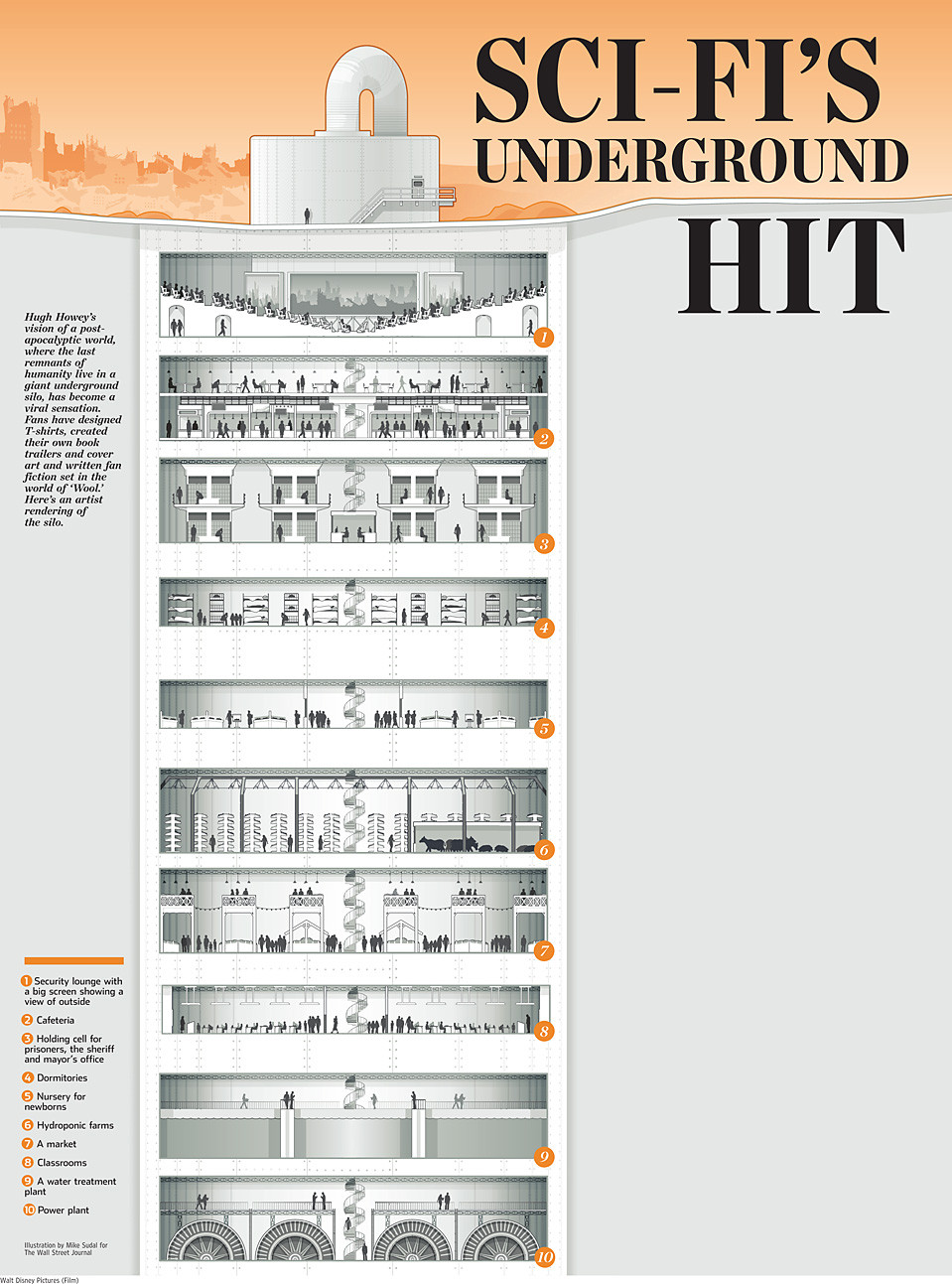 First of all, you'd have to try and come up with a situation that could cause the planet to shed all of it's atmosphere in as little as 100 years. Which isn't likely to be first discovered by scientists watching their barometers.

If atmospheric pressure is on the decline, then there is something seriously wrong with the planet, and the drop in air pressure would be neither the first indicator that we were in trouble, nor would it be our primary concern. There would pretty much have to be a cataclysmic mechanism which initiates the process, like an asteroid ten times the size of the moon cleaving off a significant amount of mass from our planet.

Other than that, short of the Spaceballs sucking all the breathable air off of our planet, in order for our planets atmospheric pressure to go down to zero, pretty much all plant life on earth would first have to die–as all plant and animal life generate atmosphere–and the seas would have to dry up. We'd be living on a barren desert planet, only then, when there's nothing left of earth to generate atmosphere, would the gasses surrounding our planet begin to mineralize at a rate that would steadily reduce the density of our atmosphere, which would increase temperature extremes between day and night, and leave us unprotected from the intense UV radiation from the sun, as well as meteors and other space debris that normally burn up before reaching the surface. All life on earth would have been gone long before this though, most would have died due to starvation, those that survive the famines and uprisings may live long enough to see the atmosphere turn completely toxic before it started to dissipate, which would probably take more than 100 years.

Our atmosphere acts as a shield against space. Supposing the Human race were somehow able to survive whatever event that caused our planet to shed it's atmosphere, we'd basically be like a colony on the moon, except with more favourable gravity.

I think what you're going for is not a decline in air pressure, but a decline in breathable air, which is much more realistic, especially considering we're already on track to accomplishing such a feat (global warming).

The greatest extinction event in history was the Permian–Triassic extinction event, which was the result of an increase in toxic gasses in the atmosphere caused by volcanic activity (look up the Siberian Traps). This led to an extreme in crease in Carbon Dioxide and Methane, which created a sure greenhouse effect that even caused mass extinctions of insects.

That's an extremely wide question. Consider to specify the reason, or why it cannot be found.

Not the answer you're looking for? Browse other questions tagged apocalypse atmosphere or ask your own question.

16
What would the Earth eventually look like, if it was somehow stripped of its atmosphere today?