What would a war robot actually look like? [closed]

As cool as giant robots are and humanoid robots are, they are not the most practical things.

I've seen things like human ships crewed by robots, but looking at this, i mean why? Why not make the whole ship itself a robot?

OF course we humans have the flaw of thinking ourselves to be the greatest thing, but we ourselves are actually very flawed creatures, and this, based on the evidence of my sources, which I will provide that making war robots in our likeness is not the best decision. a robot can be engineered to be superior in form to a human.

it best design would be a vehicle. 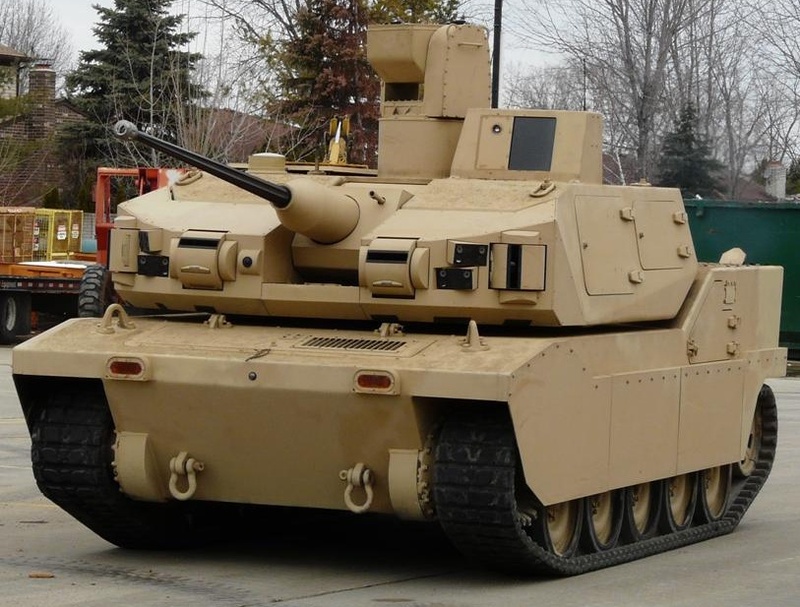 And walking actually is quite hard a task for a robot among other things:

Since this site is about world building, I am coming up with a series about robots, and I am not convinced that humanoid robots are the best design. Nothing is really the best.

and again, the human form is quite flawed. It has to have an exascale supercomputer in it just so it can function! which sounds inefficient.

given these three perimeters, what would such a machine look like?

They are already real and in use. Sort of. 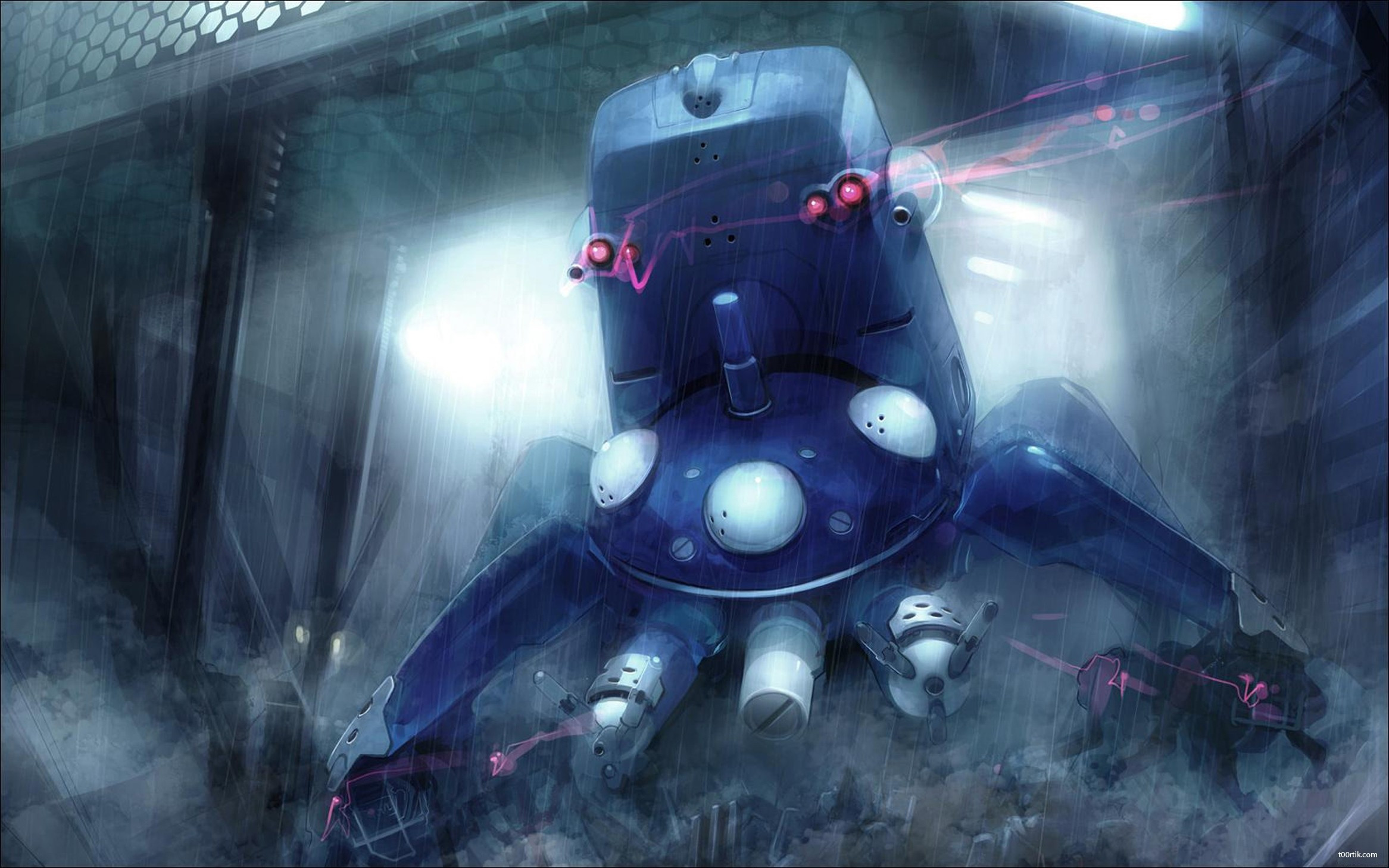 The tachikoma spider tanks from the anime Ghost in the Shell is sort of what you are looking for. https://en.wikipedia.org/wiki/Tachikoma. They are machines piloted by their own artificial intelligence. The article describes them in details and I have seen episodes where tanks are characters that speak in squeaky voices. Truly I think their heads are bigger than they need to be although maybe big batteries and all the ammo is housed there. Lots of shooting by these tanks sometimes.

There is a lot of that anime I have not seen but it seems to me like the distinction between biologic and machine is a recurring theme. As you might guess by the name.

I think you need to give us a lot more on the manufacturing capabilities of the states involved. Right now that's science fiction. So we need to know what can they do and what can't they do.

For example a tank with plasma guns, detachable drones, and auto repair function, and anti air craft capabilities. seems like the perfect fighting machine. It can engage in urban combat and even clear buildings, thanks to the drones. While it can hold it's own against enemy tanks and even defend itself from missiles. But can it be done?

Another thing that might be interesting the previous concept only in a sort of flying tanks thing. Modern means would make it absurd. But if you have some sort of anti gravity technology then maybe you can create a hovering craft with a main cannon, some anti personal guns, missiles, drones, and on top of that it can actually fly. Though I'd imagine that the hovering technology is different from the flying tech. And hoovering with flying would radically increase it's effective usage. A tank is limited to actual ground, rubble or marches are not good for them. But our friend here can just hover over inaccessible terrain, or fly away to support another part of the army with the speed of a jet. I think this is the "perfect" concept. Though give me enough missiles and I will down the thing. So it becomes a matter of: I can create 20 of those. But the enemy can create 2000 cheap missiles to take them down, but I digress.

Anyway I have a "solution" if you want to have a fighting mecha while trying to answer how would any reasonable human make it. So they actually won't

So I have one word: ALIENS! Just hear me out. Somewhere we found a bunch of mechas. We can't reverse engineer them. We can only fix and pilot them. Now if you want it a little extra realistic then just make it piloted from afar instead of actually being inside the thing. This adds an extra layer of complexity as these things are rare.

Anyway in the most insane universe I know of, Warhammer 40k, even there they have tanks, ok they are more like small cities, that opposes titans all the time.

And titans in that world is 1000% following the rule of cool with a bunch of: We do it because we can.

Honestly though. Our actual tanks designs are ingenious and I can't see them going away, like ever.

Not the answer you're looking for? Browse other questions tagged artificial-intelligence robots vehicles or ask your own question.

47
Advantages of "Spider Mechs" over Tanks?

14
What could make an AGI (Artificial General Intelligence) evolve towards collectivism or individualism? Which would be more likely and why?
69
Can humans interact meaningfully with the economy when robots are better at everything?
7
What control method would make controlling a giant humanoid robot ridiculously easy for a complete novice?
5
What’s a logical reason to give a war robot emotions?