Plausible Reason for Asteroids Being Close Together

I know that in real life, asteroids tend to be hundreds of thousands of kilometres apart.

In fiction, asteroids are often very close together, maybe a few hundred metres. Obviously this is much more exciting.

In the short story I'm writing, I want to include a battle scene set in a dense asteroid field like the one in "The Empire Strikes Back".

This leads me to my question: is there any scientifically plausible reason for the existence of an asteroid field or belt containing millions of asteroids tightly packed together?

We need look no further than Saturn's rings.

Saturn's rings are made up of billions of particles ranging from grains of sand to mountain-size chunks.

Pioneer 11 passed through the outer rings and although it came close to hitting one of the two new moons it discovered, it survived, suggesting that the density of the outer rings is low enough to not give you the effect you're looking for. However, I believe the density of the inner rings are. The Cassini probe discovered evidence that there may be millions of moonlets in the rings. That suggests mountain-sized to me.

So, can we have a large field like in the Empire Strikes Back?

Of course we can. But there are some caveats.

I don't believe we know yet of any such fields outside planetary rings, but we're only just beginning to view our galaxy with detail. That being said, I can think of no reason why they can't. In fact, I think for the sake of a story it would be very plausible to find them in or around nebulae or orbiting newly-formed stars.

Make the field a very recent creation. Say a planetoid was recently captured by the planet and torn apart because it's orbit was inside the Roche limit; just enough time has elapsed to break it's pieces into a nice debris field, but not enough for collisions and orbital decay to make it too sparse. You would of course be cherry picking a rather brief window of time (astronomically speaking,) but what interesting story isn't?

Asteroids are collected at the Lagrange points of planets, in our system notably the Trojan points of Jupiter. While they are still not dense enough, a soft SF story might mention that the battle happens "in a dense patch of the trailing (or leading) Trojan point."

Alternatively, consider going to the rings of a gas giant. Again less dense as you want, probably, and it might not contain sufficiently large rocks. 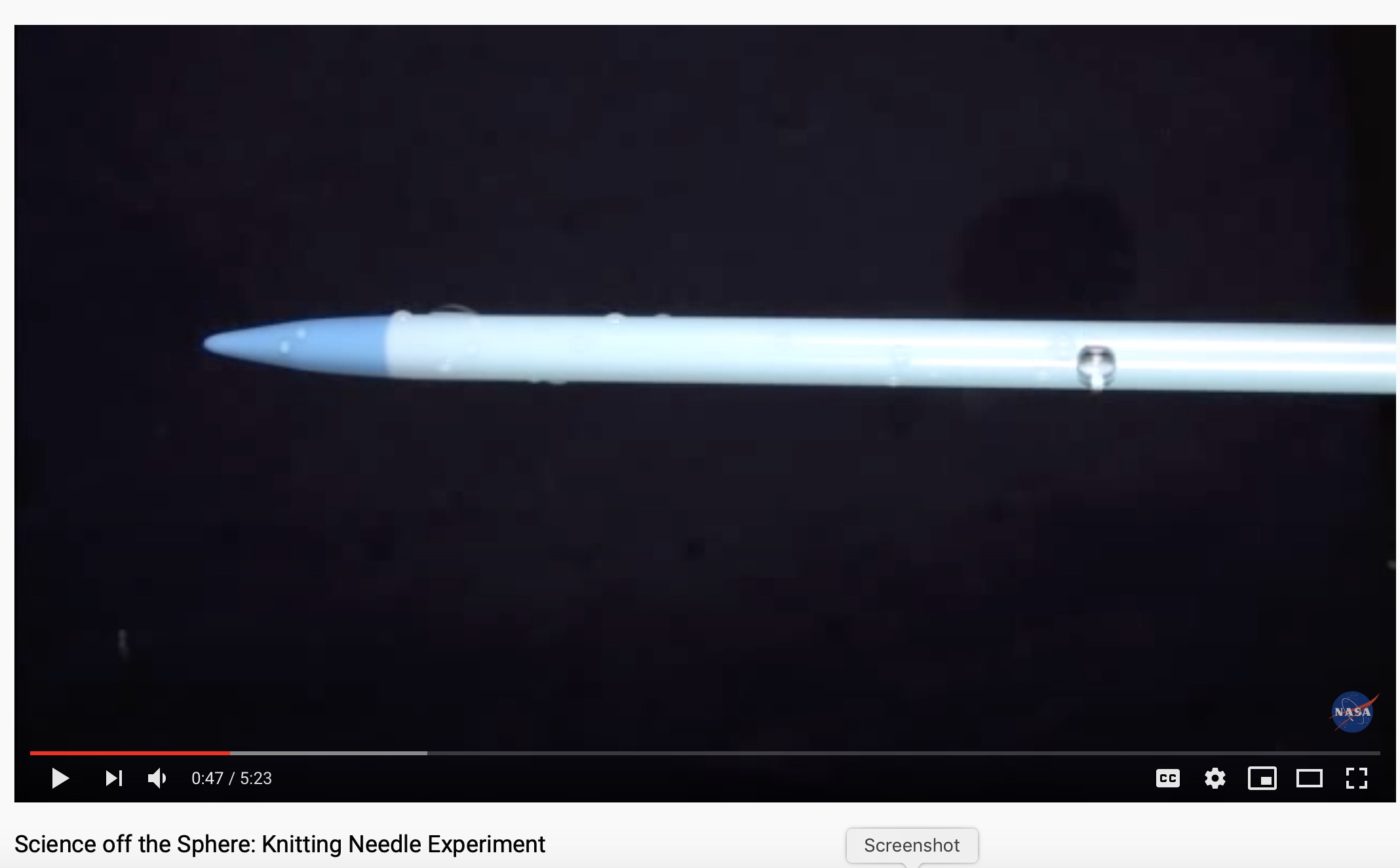 This great video from the space station shows droplets of water orbiting a charged knitting needle. Rather than the attraction of gravity, they are attracted because of charge differences. You have to have a fair bit of mass to produce serious attractive forces. But electrical charge can pull lightweight things together.

This is the case for your asteroids. Because of their composition and the fact that they are whacking into each other and rubbing against each other, many of the asteroids have acquired electrical charge. They attract each other and so remain in a cloud. Perhaps a solar wind inputs energy and charge as well, keeping the assembly dynamic.

I do not think this is what you are asking for, but I have it like this in my space horror novelette:

Hero's planet was cut off from civilization for 1000 years . In reality, most of the humanity was destroyed by bio-engineered virus - aliens just overlooked this little colony and with little bit of luck, supply ship never arrived and virus never got there. It took the colony 1000 years to built themselves back to interstellar technological level (they had knowledge, just not resources). Hero one day found another shard of human leftovers - mining and refining space station in asteroid field (It is huge station - where miners and metallurgist lived with their families + required infrastructure). Despite being dead, the station operated for next 500 years and while no FTL ship was available they had at least short-range vessels and pulled near asteroids together and used them for whatever they needed. For expanding station, fuel, spare parts etc. Over 500 years the Mining station accumulated thousands of various asteroids in huge cluster around station - the field in my settings is really small - just a bubble in diameter 100,000km. But perhaps you could use this idea and make it as a some huge junkyard or storage field for mining facility - perhaps even whole ring around some industrial planet. They just pre-stocked asteroids. Sorry I love One-Product Planet and Planet of the Hats trope so I use it a lot haha

If these object don't have to be asteroids but could also be comets, there is a simple mechanism by which you could end up with a trail of many comets.

A comet can break up into many pretty large fragments as it passes near the Sun. Those fragments will all have almost identical orbits, so they will be very near one another (see for instance the Levy-Shoemaker comet).

You don't say how big the field has to be, but this might be one option.

Very recently there was an Earth-shattering kaboom, and now there's 6×10²⁴ kilograms of junk out there. It's mostly all moving away from the center of mass of the planet, and it's all superheated and glowing white-hot. Gradually it will spread out and form a ring, but it will be millions of years before the collisions become rare.

Not the answer you're looking for? Browse other questions tagged science-based science-fiction space asteroids .

66
Is there any plausible reason for a robot's eyes to glow?
1
Which asteroids are likely targets for a mining base?
8
How can I make a dense asteroid field?
22
Plausible reason not to notice a planet
1
How close together could trees conceivably grow?
5
Plausible reason for decreased oxygen levels with increased plant life
4
What is a plausible reason for everyone to disappear/die except for one person?
25
Ideas for a human convenient, long term date system spanning many trillions of years