A flying animal that would experience little to no drag?

I wanted to design a huge alien organism that resembles something like a jet.

It lives on a low gravity planet that has 60% earth’s gravity and a similar atmosphere to earth.

It would fly by evolving a biological jet propulsion by using methane and hydrogen through bacteria that produces it.

It would be extremely resistant to UV radiation since it can fly as high as 80 km in the atmosphere and would be a filter feeder/predator that has extremely powerful periscope-like eyes that can see anything under it.

Is such a creature plausible (and if not, why not)? Can it find a way to fly without drag?

Note: there is a huge diversity of creatures that fly on this planet, which is why it would evolve.

Squids are jet propelled animals. You could have a giant sky squid. 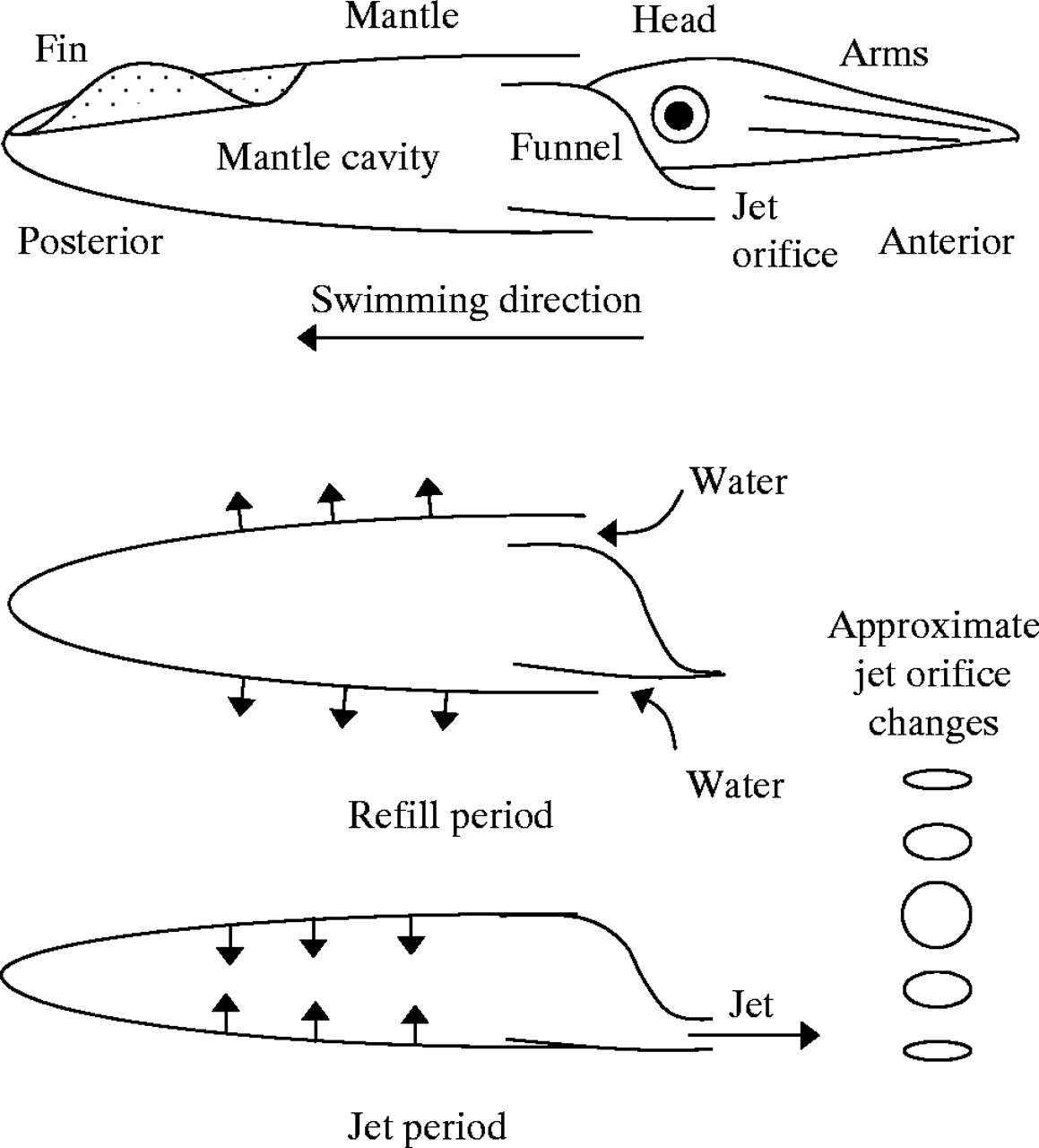 I am setting aside your proposed hydrogen methane jet because that would make all sorts of problems for your creature; fire, difficulty containing gas under pressure etc.

But squids travel using jets. I propose your creature is an air squid. It attains altitude taking advantage of updrafts, and using its jet which works the same as in the water - take air in slow and push it out fast.

The sky squid is large and flat, and once at altitude can glide for many days. It filter feeds using its very long tentacles, which trail through the air behind it for 250 meters. The squid can reel them in when they feel heavy with their cumulative catch, and clean it off in its beak. The squid can camouflage itself against the sky. It (and its tentacles) are hard to see in the day and essentially invisible at night.

The squid mostly feeds on small stuff in the sky. If it makes a larger catch it can bring additional tentacles to bear to make sure the catch winds up in its mouth.

Remember - squid are intelligent. You do not want to f*** with a sky squid. It will remember. It can see you wherever you go. And like Androcles and the lion, the sky squid might also remember when you did it a favor.

There are two options available in any atmosphere to reduce drag:

This could be accomplished by have as few surfaces as possible in the direction of oncoming wind. So you want your creature to be a 'needle' if possible rather than a 'balloon'.

Drag increases not proportionally to speed, but at a much higher curve to speed. This means that lower speeds have lower equivalent drag than higher ones.

However, in most aerofoils that are needed to produce lift, there is a drag from the production of lift. If your creature uses this, then your speed should not be too low as to increase this drag in lieu of drag due to airspeed. 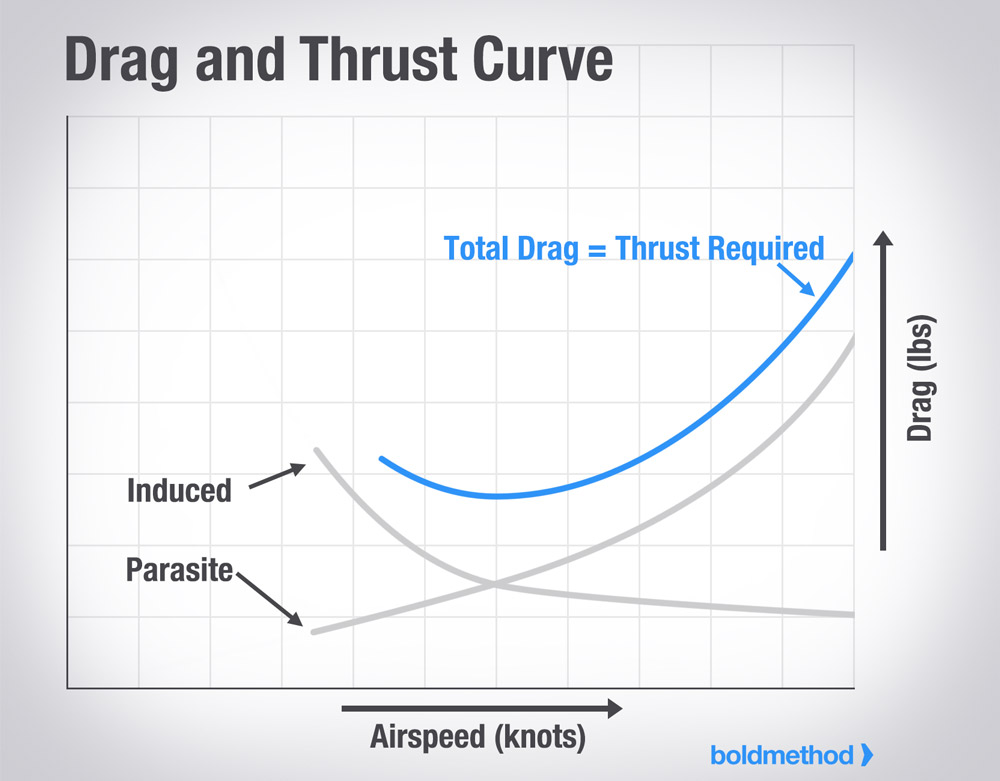 So, best to find the right balance between both forms of drag. Now of course, there are ways around this.

So you could reduce your drag to zero, if your creature was just a balloon that floated with the wind. Presumably though, your creature wants to control this, so will produce a certain drag, where then you need to reduce your aspect ratio and also consider its airspeed (not 'speed' - 'airspeed', which is different).

Not the answer you're looking for? Browse other questions tagged biology creature-design xenobiology flight .