Ancient Egypt is famous for its plethora of gods and goddesses, many of whom have the head of an animal. 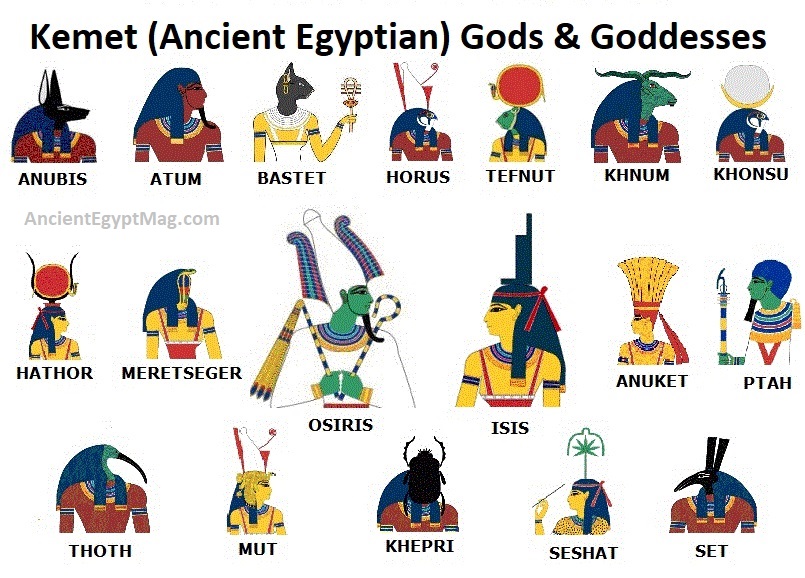 I'm looking for a real-life inspiration for the physical shape of these gods that might have existed during the Early Dynastic Period of Egypt. This is a time at the transition from the Neolithig (late Stone Age) to the Copper Age, when the Egyptian culture and society became more refined. The bodies of these gods are obviously human up to the neck, so let's assume that the inspiration was an actual human being. Let's further assume that plastic surgery to the extend of making a human head look like an animal was impossible at the target time. Less invasive procedures that a human could survive without antibiotics are allowed.

Is there a mutation, medical condition or medical procedure that would make the head of a human resemble the head of an animal while keeping the rest of the body relatively unchanged? Bonus points if the cause for the physical appearance does not inhibit the mental development or intelligence of the human (after all, a godly being must be wise). Keep the time frame in mind: Early Egyptian Dynastic Period (ca. 3000 BC) or earlier.

The focus of this question is to find one deformed human resembling any animal as proto-god that could then initiate the creation of the whole pantheon in the following development of society and culture.

Pre Columbian cultures used binding with planks to mold the newborn babies skulls. They would grow up like so. 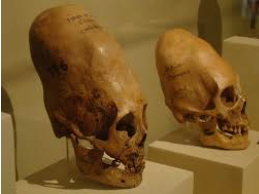 The brain adapts and they served as high priests. Add some coloring, earrings and you got many "inhuman" looking "gods".

When I was a child with my family we went to visit a museum in a nearby city.

Among the various items being exposed in their venue, they had an fetal pathology section where they kept a collection of various formaldehyde preserved dead borne babies with anatomical anomalies.

Of the various samples I saw (yes, a kid could see it) I remember there was a hammer head one, whose profile looked like a hammer.

For sure there are pathological situations leading to a deformed cranium or other abnormal physical features which can resemble some other animals, but I doubt most of them could lead to a live born, let alone a normally functioning brain.

There are various deformities and conditions that will make a person look different from other people, but nothing that gives someone, say, a beetle-shaped head.

There is a very rare condition called Hypertrichosis, or werewolf syndrome that can make someone's face very hairy, but it won't give them a cat's ears, cat's nose, whiskers, etc. 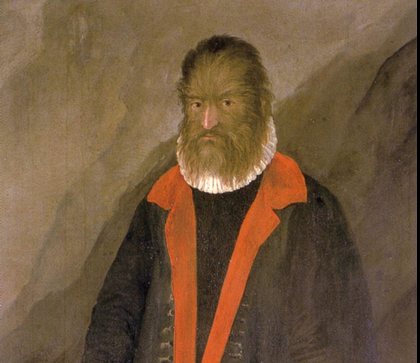 A person could go through extensive plastic surgeries and body modifications to perhaps look somewhat closer to some of these gods-- see The Lizard Man or Stalking Cat-- but ancient Egyptians would not have the technology or knowledge to perform these surgeries.

Assuming that actual deformities can't get us where we want to be (although I guess maybe JUST the right combination of treeman syndrome to form something beak-like and/or the werewolf syndrome as mentioned in user151841's answer might get us close-ish), here's an alternative source of inspiration: 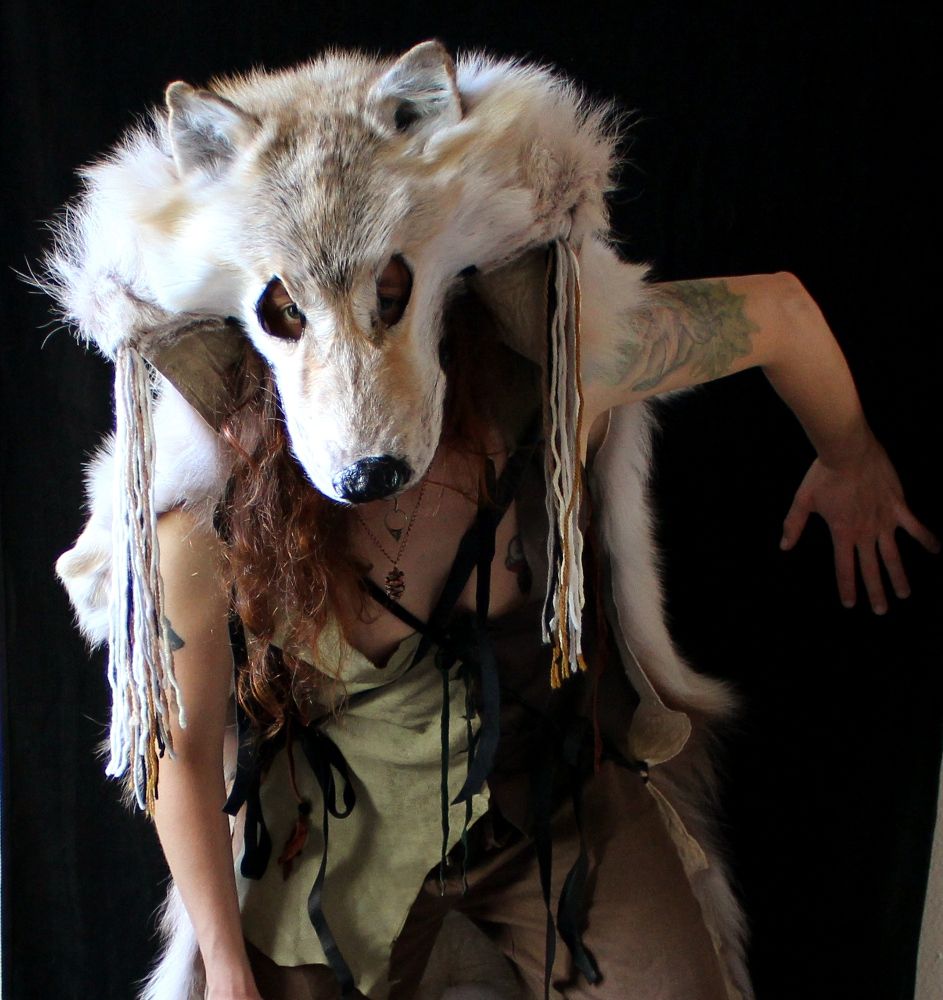 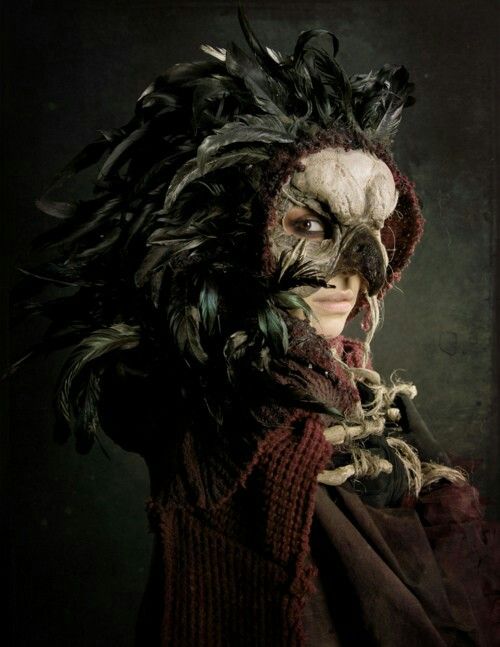 Not the answer you're looking for? Browse other questions tagged science-based reality-check biology mythical-creatures or ask your own question.

3
Ancient cryogenics
2
Anatomically Correct Vodník
8
What is the smallest land mass to support human civilization?
6
Anatomically correct banshee
4
what kind of biology/evolution to create Xing Tian/Blemmye type of humanoid/monster?
4
Anatomically Correct Cockatrice
5
How "young" can a non-aging person be and still function?