I need a 1980s suit of nuclear-fed heavy power armor

With a miniaturized nuclear reactor on my back, what does my late Cold War suit of CBRN-shielded antiballistic-plated power suit look like? Could it mount vehicle-grade weaponry?

You can have vehicle grade weaponry, because it will be a mech.

In real life, there were and are nuclear reactors that provide output for vehicles and these were powering vehicles back in the Cold War too. Nuclear subs and ships use them to this day. Nuclear tanks and planes were considered but not built. I think the little Topaz reactors used for space exploration do not put out enough energy for a land vehicle. All of the nuclear reactors for vehicles weigh many tons.

A many ton reactor means a vehicle capable of carrying many tons, and so rather than Starship Troopers style power armor you have something like a mecha, or a bipedal tank. Where does power armor become a mech? . Maybe if you can relieve your bladder without getting out completely it is armor? Starting there, I will let the aficionados of mochas argue these delicate points further.

If you have something big enough to carry a 10+ ton reactor, it is not a big deal to mount some tank style cannons etc on it. Probably a big sword too, because it is a mech and you are going to want it to fight hand to hand with things, right?

If you want 1983 vintage power armor with any range, and capable of carrying heavy weapons, then you will need to fiction up a super compact engine or super batteries or some such. Go ahead!

Yes you could mount potentially whatever tank/armored vehicle weapons. It would be exceptionally large. Even a small reactor requires a power conversion module, something to turn the nuclear energy into useful power. Plus heavy shielding for the radiation. Chrysler conceived of a nuclear powered tank back in the 50's. But the idea was deemed impractical. Even a small reactor is pretty big and heavy. Radiation shielding would weigh close to several tons. Plus the reactor itself wouldn't produce much power. 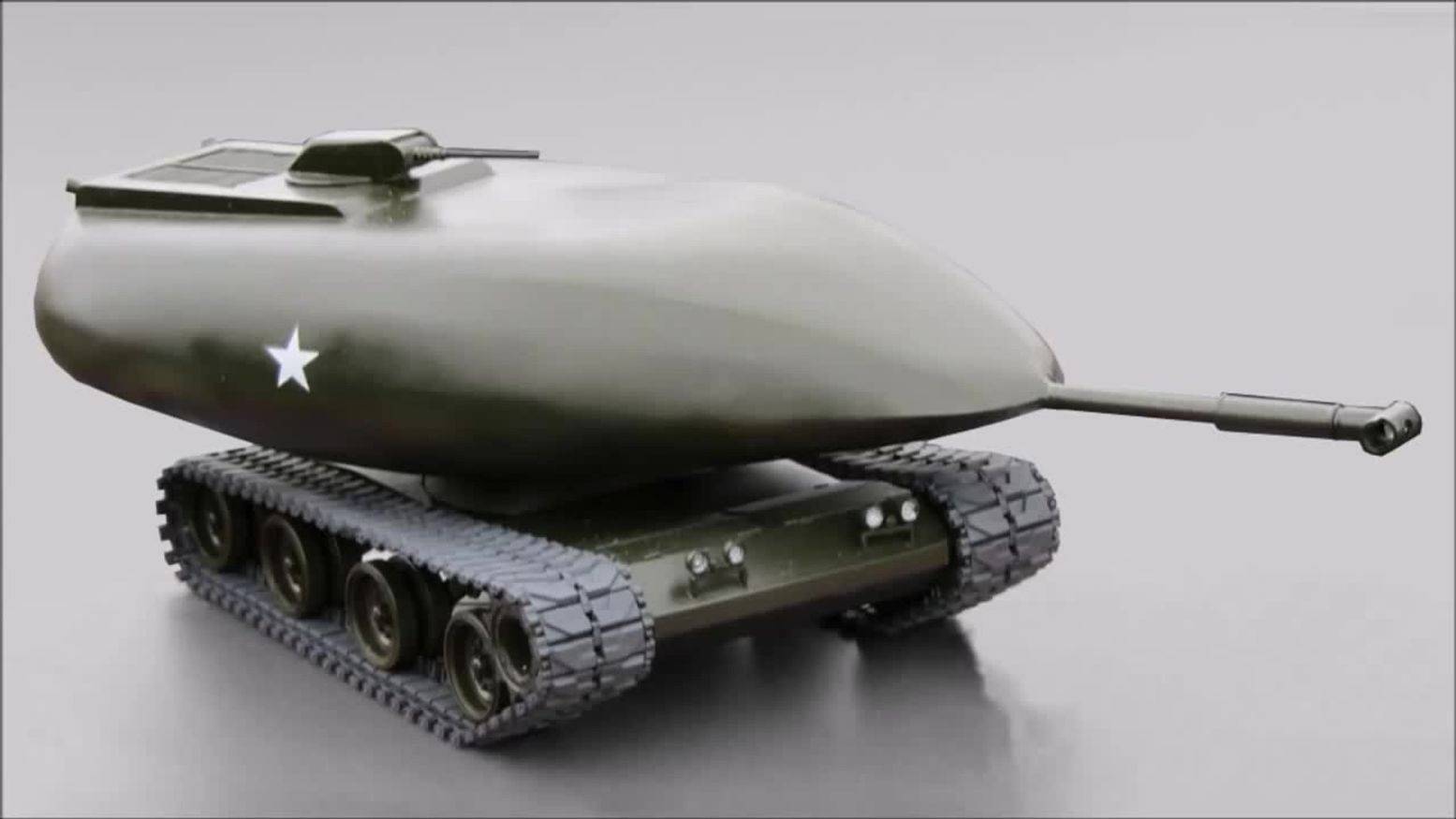 you can have a nuclear battery linked to a capacitor bank power your suit.

also, many vehicle grade weapons like the M240 would be mountable, and a powered suit would give you a 90 KG carrying load maximum. However, 12.7 mm API rounds would slice right through your armor. Of course such a suit would in itself would be about to carry quite easily an M2 browning heavy machine-gun. And a recoilless rifle would also be able to be carried. even a MK 153 SMAW could be carried with ten rockets!

short of facing AFVs, such a platform would be about to make quick work of anything, IFV's like the BMP1 and BMP2.

or course the complete system would weigh the better part of 400 KGs.

also, the main drawback of this platform is cost. Some pacemakers use nuclear batteries, but they'll cost you an arm and leg. But nuclear battery technology did exist back in the 1980's. As a matter of fact, NASA's space probes as early as 1972 used nuclear batteries known as a Radioisotope thermoelectric generator.

the Soviet Union even used such batteries in many of their facilities in the arctic. SO it's indeed possible to build a nuclear powered suit using the technology available in the 1980's, and is a proven and safe technology.

Not the answer you're looking for? Browse other questions tagged military armors power-sources .

2
How can I make a Nuclear Powered VTOL Safe?
18
How long can a power plant continue to generate electricity without maintenance by people?
4
Powered Assault Armor - How possible it could be with near future technology
7
Could Nazi Germany, Surviving WWII, Survive the Cold War?
4
Unpredictable reactors which like to explode by default
1
Specs for body armor rated to stop a heavy machine gun
13
Would an ultra-heavy tank be a resource-efficient zombie-extermination unit for an CBRN-contaminated environment?
1
What would a one-crew armored fighting vehicle look like with a modern level of technology?
4
With modern-day/near-future (i.e. potentially realizable within 20 years) technology, can a nuclear reactor with these characteristics be built?