Could penguins evolve to have fingers?

I've been trying to make a penguin-like humanoid race for a pretty long time now.

I want to make them as realistic as possible. And I know such creatures could not exist in the real world, but I want to use them in a fantasy world.

I already figured multiple things to make them more 'human'. For example: they developed cartilage teeth inside their beak, allowing them to chew their food instead of swallowing whole.

But what I have yet to figure is their hands. Penguins cannot fly. So could they have evolved in a way that the end of their wings have fingers, including a thumb, while still allowing them to swim efficiently? And if so, what would it look like?

Penguins do have fingers! 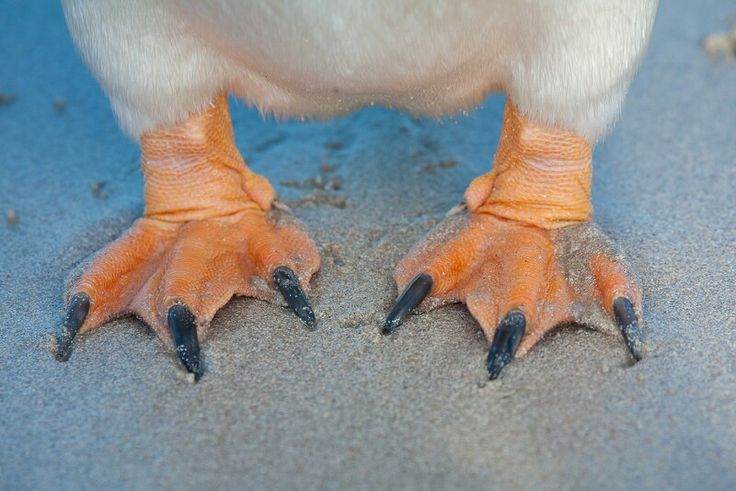 And look - there is a little vestigial claw that is anxious to evolve into your desired thumb.

You just need your aliens to kick back on their flippers and use their lower appendages to manipulate things. Like a Dug! 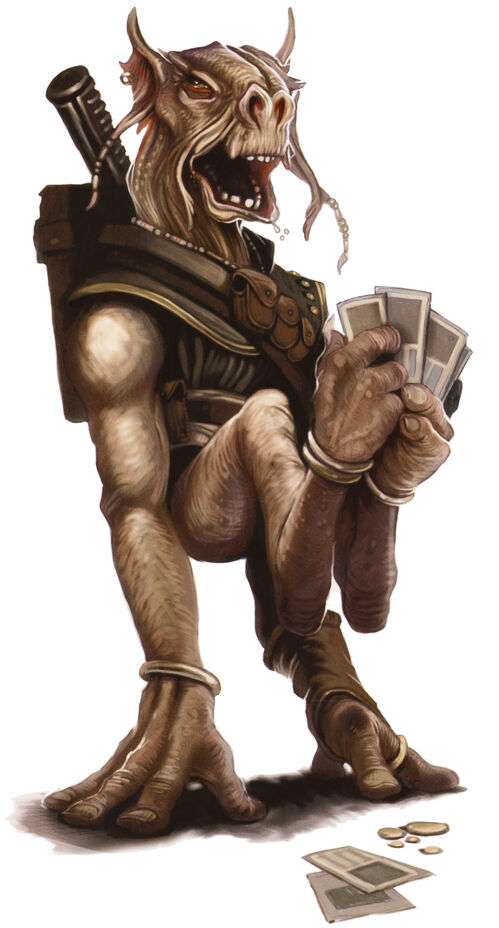 Not the answer you're looking for? Browse other questions tagged biology creature-design evolution avian .

4
How a flying intelligent race communicate?
3
Evolving an intelligent avian race with a human-like appearance
8
Using feathers as fingers
5
Creating a humanoid squid
10
Are talons and beak good enough for advanced manipulation?
11
Could a hexapodal bat actually fly?
4
Is this humanoid dragon realistic the way I’ve imagined it?
6
If mammals with paws were to evolve to have human hands or fingers what would their paws/pads look like if they still retain it?
8
Naming the "hand" of a humanoid bird
3
What would be the strengths and weaknesses of a hybrid made with human and lizard DNA?