biologically or anatomically is there a problem with this type of double mouth or jaws?

i am not talking about xenomorph or moray eel type of jaws or multiple mouth or lower jaw inside the mouth.

but this type of mouth/jaws or i called it double chin jaws where the chin also work as another upper jaw or mouth. 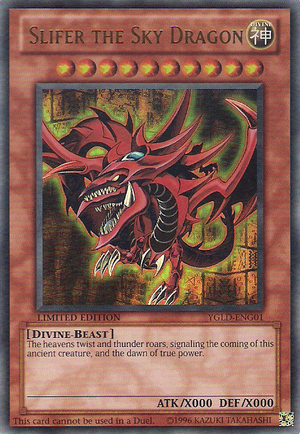 (dont take the image to literal, since i want it to be symmetrical, and something like moray eel type that only have second lower jaws inside its mouth is not my question, and ignore the entire shape just focus in the jaws)

the first thing i assume is, it can help the creature to breath while eating or it wont easily die from choking from stuck food in one of the mouth/throat, but that assuming the mouth has separate throat organs or esophagus (not decide yet , i want to see is there a problem with this).

and giving double bite wounds, but i am not sure would the jaws has enough strength in such type of jaws, would it be getting weak bite force or the opposite, and iam qurious would this affect the first or upper jaw in the harmful way or something.

also the jaw muscle is not overlap with each other jaws but separated like arms type of muscle or still in same single muscle layer or simetrical, if you get what i mean.

i hope this rough edited image help clear it out, dont take the muscle to literal though, since i dont know much regarding musculature, so i may make some mistake there, i just want to point out that the jaws muscle is not overlaping. 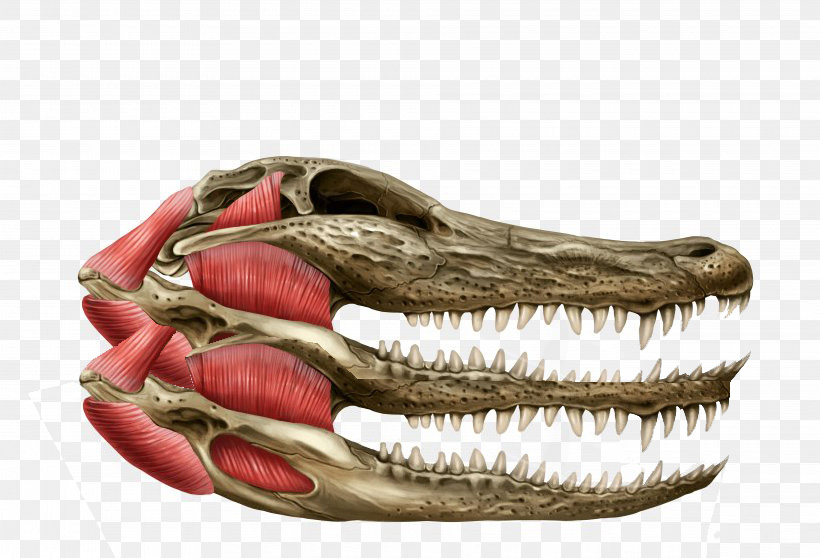 Not gonna lie here, that looks way more like an disadvantage than an advantage.

The main problem here is that this seems like an unnecessary redundancy. Yes, morays have 2 sets of Jaws, but the secondary set is inside the mouth and helps pull prey inside. In this case, rather than help, the second jaw gets in the way.

Problem 1: To open the lower set, you only need to open the second mandible, but to open the first set, you have to move the entire second mouth arrangement, thus giving it a harder time for closing, which will require more muscle. But looking at it, the upper jaw space for muscle attachment is divided between it's own muscles and the muscles that support the jaw below it, meaning it will either be weaker or will be bulkier to allow it to work somehow. In addition, if only the lower jaw it's broken, then it might be an advantage as it can still eat in a way,but if only the first one is broken, you'll likely have the entire system compromised. It might be able or eat maybe, but don't trust that "maybe" too much.

Problem 2: weight. We're talking about having such an arrangement, we're talking a fair amount of extra bone, muscle and weight to the skull. If this thing supports its head like dinosaurs and most quadrupedal animals, it'll need to make the skull lighter through whatever means it can find, likely meaning a small brain.

Problem 3: this design doesn't seem to give you the advantages you said. I've already talked about how one jaw will always get in the other's way, so unless you have a very specific scenario, I doubt it'll be able to land a double bite. Moreover, the fact both have similar dentition seems to indicate both are used for eating. In that scenario, if you try to talk with a mouth while eating with the other (which will already be hard in itself), you'll either choke, cause your larynx will be open for the incoming food, or you'll stop talking for a bit until the food goes down and the larynx opens again.

Now for your suggestion: separated them altogether, with one being used specifically for talking and never for biting. That actually sounds like something that could maybe work out, considering it never has food or anything else shoved inside this breathing mouth, or else it'll choke to death as well (meaning even this scenario has its disadvantages). Additionally this mouth might not produce normal saliva, as there's no need for it. But still I highly doubt such a small benefit would be selected with so many other problems.

So summing up: could this happen? Maybe. Are there problems with such an anatomical choice? Yes, a lot of them. The skull overall will be heavier, both mouths compete with one another with the upper one seeming to be at a disadvantage (both for eating and talking scenario), there will be problems with muscle that'll likely result either in 2 even heavier but moderately strong Jaws and 2 weaker Jaws than if there was only one, there might be a higher risk of choking due to a larger opening in case a mistake is made (one for eating and the other for breathing scenario) and possibly others I couldn't see. So overall this design doesn't sound advantageous to have. It sounds better to stick with either just one jaw or 2 Jaws independent from one another.

There is a potential solution.

This is the head of a chimera known as Metopacanthus. Male chimeras have this organ on their head known as a tentaculum, which is used to grasp females during the mating season (though, some have argued that the type of chimera this genus belongs to, the Myriacanthoidei, has tentacula in both sexes). As you can see, the tentaculum in Metopacanthus is ossified, jaw-like and hinged relative to the skull, and is covered in tooth-like denticles (which evolutionarily are precursors to teeth anyway).

There's your answer: it's not a true mouth, it's a pseudo-mouth, used to grab things (possibly mates during the act of mating or biting and grappling rivals in fights for territory).

Never seen a goblin shark? Problems could arise with breathing if he has to have to epiglottis, double trachea. Then again he could breath twice as fast?

I would give them different functions. Perhaps an omnivore could use them to chew on different types of foods. Perhaps the beast in question could have two stomachs and you wouldn't want to get grain in your meat stomach or vice-versa. Perhaps said animals has one set of attack jaws and one set of chewing jaws.

Perhaps the animal has a vegetable diet for most of its life cycle, but it needs to consume lots of calories during reproductive season. The lower mouth is sharp and meant for killing large prey, whereas the upper mouth is for small prey and vegetation.

The lower teeth are lost and regrown every year, so if the animal loses them, it can live to breed next year, but if the chewing teeth are lost, then it starves to death. So you wouldn't want to break your veggie chewing teeth when attacking prey, which is why you have a dedicated attack mouth.

Final possibility - the female of the creature uses its upper mouth to break down meat into a paste that its young can eat, until the babies can eat by themselves. Maybe males don't have an upper mouth at all.

This structure would most likely need the upper and lower jaws to be articulated, in order to make both jaws useful. These jaws might evolve in a jawed fish that uses ram ventilation to pump water over its dorsal gills, and that has a nostril. They may evolve convergently with real jawed fish, and gain a dorsal jaw to pump water through the nostril into the gills. This fish may eventually evolve into tetrapod-like creatures, with a double-jaw.

10
What are ways I could design a viable split jaw?
2
Injury to the lower jaw - what would be the consequences?
8
Swallowing solids without a tongue?
11
is it possible for creature to have loose jaw like snake but also has enough bite strength to bit off big chunk like most predator or human do?
2
How big does a pelican type creature need to be to carry a grown up human inside its mouth and still fly?
6
Having a split lower jaw while maintaining a strong bite force
3
anatomy or musculature to achieve full rotate jaw?
4
Hunting style of a feline species with doubled sets of fangs
5
Can the dunkleosteus jaw model work on a land predator?
4
How could work a functional secondary respiration system (“Universal” respiration/lungs) at terrestrial and active creatures?