What should my military’s combat-utility uniform be?

For some backstory, the United States Garrison is the new military of a post-apocalyptic US where modern civilization and every single country around the world fell due to zombies and a ravenous virus that wiped out 82% of humanity back in the mid-2000s’. The skeletal remains of the US Government was able to reorganize and reform itself and liberated Washington, giving birth to the District of Columbia (https://imgur.com/gallery/6HH4vG8), with the government hoping to one day liberate and retake the entire country.

The US Garrison is what was once the US military. After liberating Washington, the five branches of the military unified to form a single military force with no individual, independent branches, a single, shared rank system, the same uniforms, same service flag, etc. This was done in order to cut down on unnecessary redundancies as well as to pool together resources and manpower so that they can be better utilized.

So far, I’m stuck on what standard combat-utility uniform Troopers (what someone in the Garrison is called) should wear. I’m currently stuck between the Marine Corps Combat Utility Uniform (https://en.m.wikipedia.org/wiki/Marine_Corps_Combat_Utility_Uniform#/media/File%3AU.S._Marines_Combat_Utility_Uniforms_2003%2C_Full-Color_Plate_(2003)%2C_by_John_M._Carrillo.png) and the ranger green FBI HRT uniform [https://images.app.goo.gl/ytpAFBQdCzK3hbtg7].

So in a zombie-filled post-apocalyptic scenario, what uniform would make more sense for the Garrison to adopt for everyone? 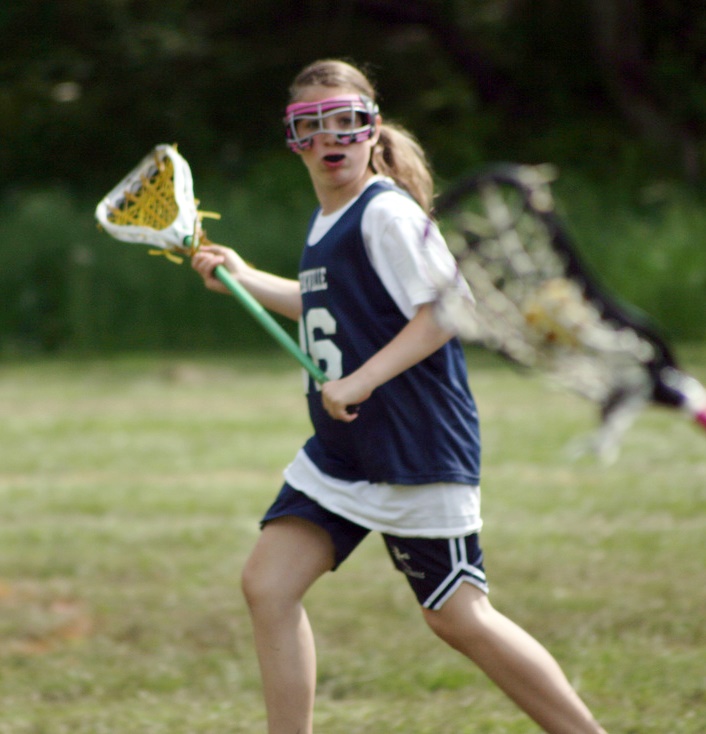 Aka scrimmage vests. In your future world good clothes are hard to come by and changing clothes all the time is a luxury for the super-rich. Your soldiers wear what they wear. But it is good to know who your friends are and so they have pinneys to put on when they are active. Your troops have actually come into possession of a great number of pinneys and so they might periodically change colors. This helps when there is a division of labor among the troops (Orange you take the left! Pink, we're up the middle!) and also to distinguish zombified soldiers who might still be wearing the pinneys used in a previous battle.

The numbers are very helpful during combat. You can shout at soldiers by number if you don't know their names or cant tell who they are because of the mud and gore. That works so well in sports (though usually there is not gore) that I have always been puzzled that soldiers did not have big numbers on them to distinguish individuals at a distance.

A combat uniform has several purposes:

However your setting may be a bit different:

I am reminded of an incident where in WW2 Stalingrad the trapped German 6th Army were starving and dying of cold, and a plane load of supplies landed for them only to find out it was full of uniforms, with no food. Reports were this reduced morale and created anger more than the surrounding enemy did.

So in a zombie-filled post-apocalyptic scenario, what uniform would make more sense for the Garrison to adopt for everyone?

How about a practical consideration:

Whatever you found enough of in a warehouse.

Unification in the face of crisis is going to be quick. Urban areas may not have manufacturing facilities. So you use what you can find. Even if it is something silly like a sports jersey. Later on, you might start stylizing it. A few tweaks after a decade, more the next, etc. Or, you might make a new uniform based on changing need, like making sure yours is different from the neighbor you are at war with.

There are multiple answers here as to why this makes little sense, from different branches of the military exist for different purposes (an Infantry Colonel has theoretically the same rank and authority as a Naval Captain, but is not going to be able to effectively command a ship, nor will the Captain be able to effectively command a battalion), to resource allocation (who is making these uniforms and where are all the raw materials coming from).

The Confederate Army of the Civil War is illustrative. Although we commonly think of them as being dressed in grey uniforms, in the early stages of the war many Confederates still wore American "Blue" uniforms (Stonewall Jackson was perhaps the most famous example) until the supply situation was sorted out, and the Confederacy very rapidly ran out of the ability to make and supply uniforms at all, with soldiers essentially fighting in "work clothes", and often without any shoes to wear either. 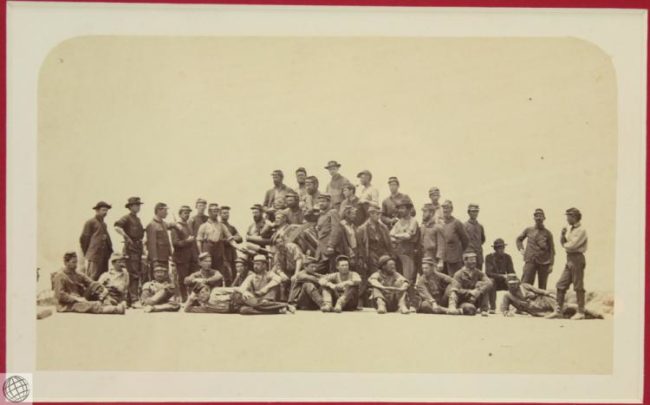 Confederate soldiers in a contemporary picture

While "pre war" uniforms are hard wearing, they will eventually wear out, and soldiers, sailors and airmen will end up wearing coveralls or some other utilitarian garb. Since modern soldiers have lots of "things" to carry, uniforms have a multitude of pockets, so clothes will either be modified to have cargo pockets sewn on, or the solders will make/find vests with lots of carrying pouches. Different branches of service might eventually be indicated by an armband or patch sewn on the sleeve. 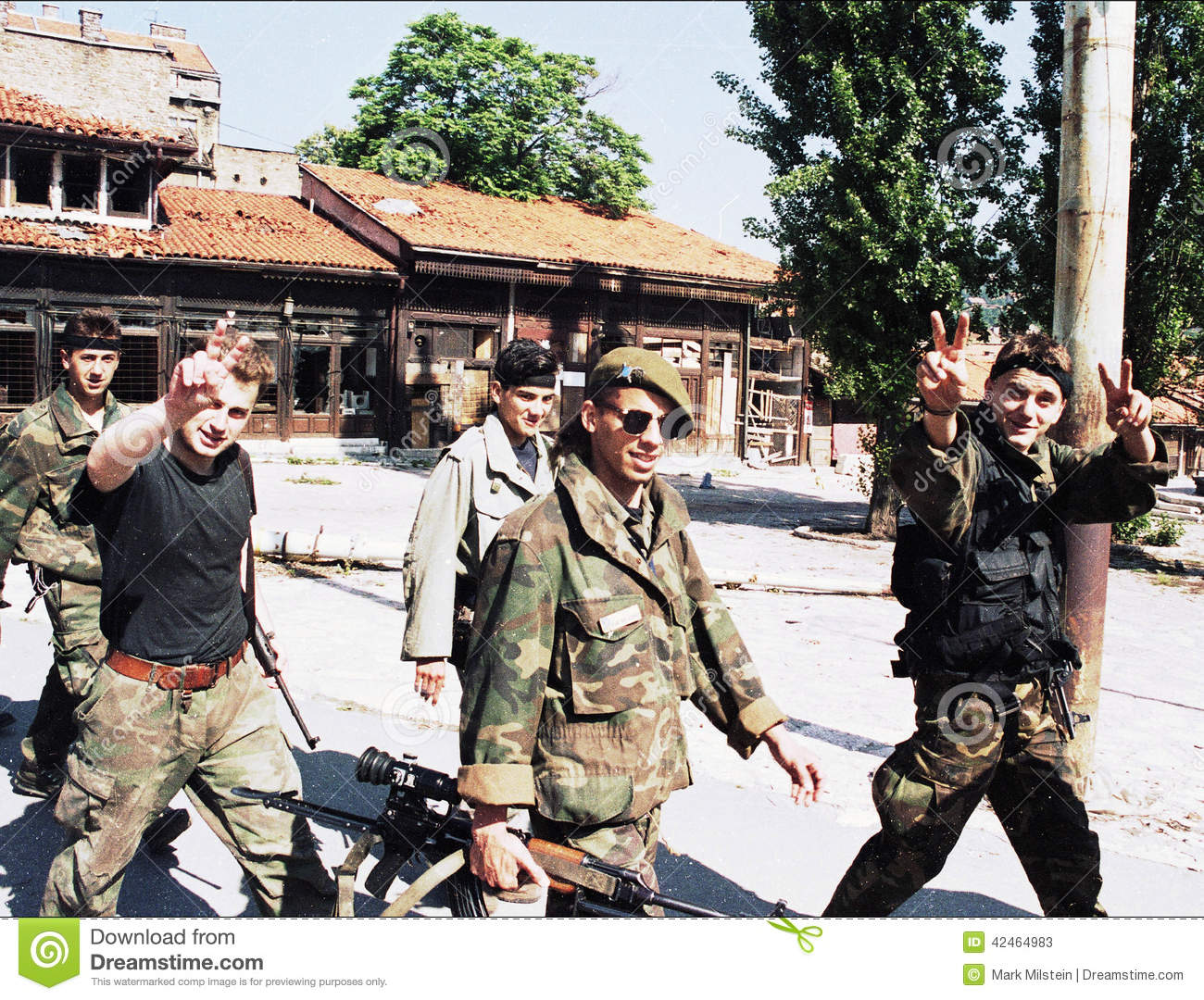 Bosnian Civil war. Wearing whatever they can find

Clearing out stores and warehouses will work to a certain extent, cargo pants, hunting gear and other pseudo military clothes are considered fashionable, so there should be a basic supply of utilitarian clothing to wear. However, the purpose of uniforms is partially to reinforce unit identity, so different units and different branches (which perform different tasks) are going to adopt something like a unit patch, brassard, headgear or other distinguishing mark, based on what sort of resources are they can get access to. 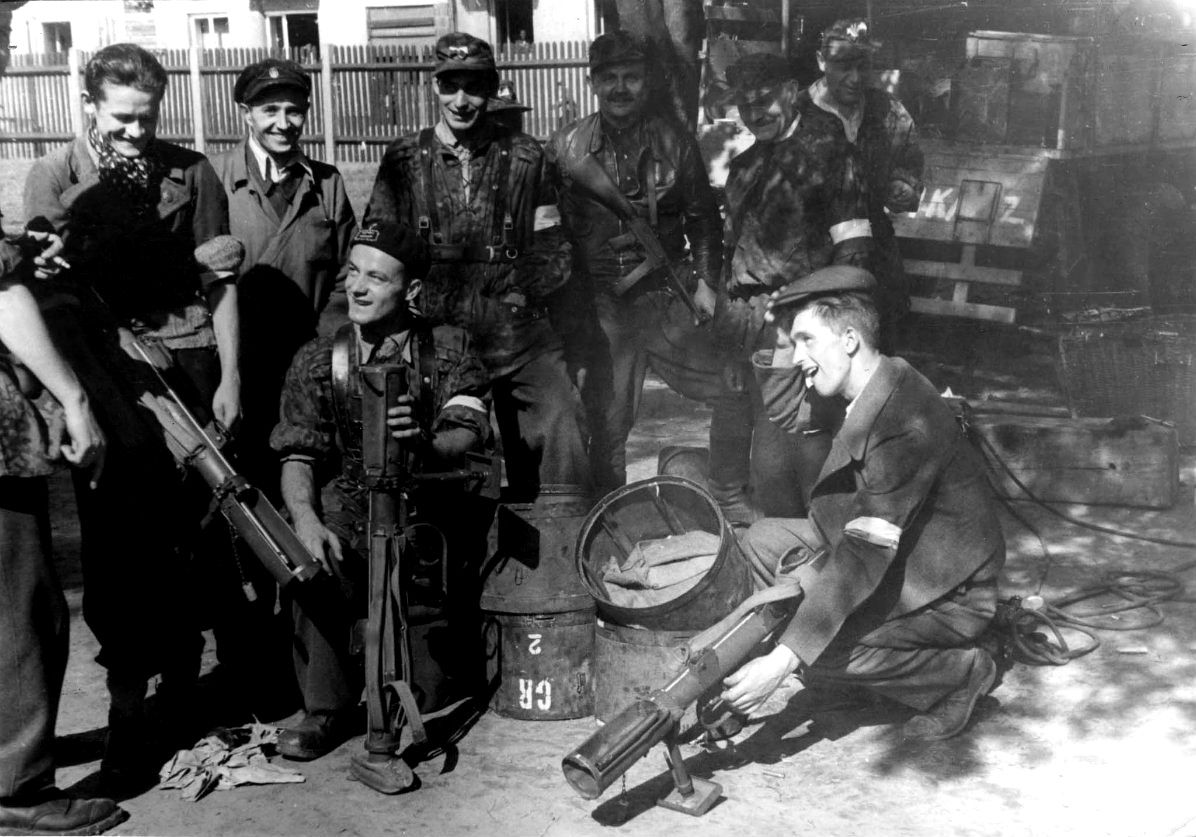 If the choices are STRICTLY between Marine Combat Utility Uniform and a Ranger Green utility uniform, I'd go for Ranger Green just because it's easier to make and utilitarian enough. Camouflage is not an issue against zombies, obviously.

What makes the most sense to me if I'm writing it?

Keep the old uniforms and use the appropriate cameo for the mission or platoon/squad/whatever size based units.

That is your forces would be more specialized and depending on the stats and experience you would use that unit, broad sense here not actual term, for the mission.

Why? Because who cares about uniforms if the world ended and you need your workers to produce food, meds, ammo, and other essential stuff! Honestly. The idea that you would dedicate enough resources to replace the current uniforms seems silly in the context.

And like I said even if they have to fight opposing human soldiers they can use whatever cameo is available then. No need to waste already existing stuff.

However I'd add something extra to it. Like ribbons or a bar on the chest or a new flag patch or something like that. Just so they fit in more with the news regime.

But changing uniforms would be silly and I'm sure actual soldiers would be wondering why bother if they already have a lot of stuff they can actually use.

Zombies are going to be your primary villain, but there may be other governments or rogue elements running around in this world. It's going to be a messy place and not everyone is going to be friendly toward your protagonists. (At least I think they shouldn't be all friendly)

That being said the troops may at some point logically need concealment from human adversaries - thus I'd go with the Marine uniform.

BTW - you mention standardization has happened in this world - keep in mind services are proud of their symbols (insignia, flag, uniform) so depending on how much time has passed there may be animosity about standardizing. After a few years the wounds will be fresh; a generation or two may be less. May be an opportunity for drama for you.

The Ranger Green is closer to what I would expect, but lacks some consideration for the environment you've created.

Assuming this is your 17 years later scenario, the reason for new uniforms is probably not just about combining the military into a single organization, but because all of your old uniforms have already been worn way past thier expected life spans (along with most of your other pre-apocalypse textiles).

Washington DC is not in a great geographic location for the fossil fuels used to make polymer based cloths and dyes, nor is it a great place for many of the plants we normally associate with the textile industry. This means that DC is either importing truck loads of what is likely very expensive textiles through zombie ridden hellscapes, or they have to meet thier own textile needs with what they have.

With much of the world still dominated by zombies, I'd opt to suggest that they figured it out themselves. The best native plant for this is actually going to be stinging nettle. Despite it's intimidating name, it is a great plant for textiles in that it makes a cloth with a fiber coarseness that is finer than flax or hemp but stiffer than cotton. This makes it ideal for making uniforms that are both comfortable and tough. It also has a natural beige color so you don't need to dye it for it to make for pretty decent urban camouflage.

Furthermore, stinging nettle is an edible weed; so, your survival conscious population can grow lots of it with very little effort, eat it, and use it for textiles making it a potential staple crop for your DC survivors. 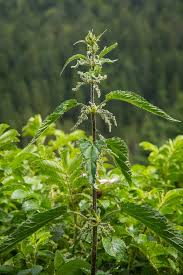 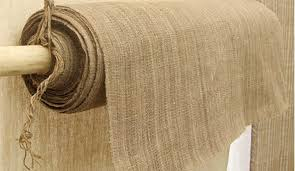 If you choose to dye your cloth a solid green which might be important to distinguish your soldiers from your common folk you can use Bloodroot (a native plant) or vitriol green (a mineral commonly found in old iron mines). But achieving a print like the Marine Corps Combat Utility Uniform is not very feasible without polimer fossil fuel based dyes. 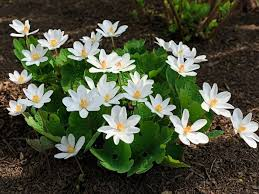 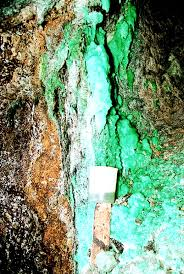 Have you read World War Z?

If you have, then this question is 100% redundant. As Brooks realised, if you're fighting zombies then you don't need bulletproof body armour, camouflage, heavy weaponry, any air force except for transport, or any navy. For your uniform, what you need is just full-body covering, made from material which is reinforced to be tear- and puncture-resistant (so nails and teeth can't easily get through) and is relatively waterproof (so blood splatter won't touch you), plus a face mask with eye protection. The colour really doesn't matter.

And if you haven't read World War Z yet, then you should prepare yourself to throw away everything you've done so far. Brooks has already told his version of this story, on a global scale and on a human scale, with perfect attention to every detail. You may be able to tell a different story, but you need to know what the state of the art is in this genre.

Not the answer you're looking for? Browse other questions tagged warfare military military-defense clothing or ask your own question.

5
In a general sense, would it be better to equip troops with plate carriers, body armor, etc. if they’re fighting against zombies?

9
The practicality of Corinthian-style combat helmets
7
Designing a plausible Corinthian-style modern combat helmet
4
How big should my particular military be under post-apocalyptic conditions?
6
How practical are walls and other tall fixed fortifications when it comes to the defense of a city in a post-apocalyptic setting?
4
Would this presidential directive be practical to implement?
5
In a general sense, would it be better to equip troops with plate carriers, body armor, etc. if they’re fighting against zombies?
4
How practical would it be to have VTOL aircraft be part of a military in a post-apocalyptic dystopian setting?
5
Does my military make much sense?