What would it take to make watching movies in the apocalypse an actual possibility?

For a story I'm writing set in the post-apocalypse, I have a character whose only real reminder of their dead family are the movies they used to watch together, since everything else that belonged to the family was lost/destroyed. I thought about having the character download the movies onto a tablet of some kind before the apocalypse really hit, but I'm not sure how long they would be stored on the device or any other issues that might come up due to living in an apocalypse. For a bit of background of the world in question, monster-like creatures have overrun most of the planet, but, 20 to 30 years later, certain clusters of humanity have a some-what functioning government. People live in small, apartment-like homes with necessities like water and electricity and jobs that are similar to the mundane ones in the pre-apocalyptic society, a plumber or a chef or a factory worker, but not enough to have a functioning internet, unless I'm mistaken and this world could reasonably have a barebones, pseudo-internet.

So, given the context of this world, what exactly would it take for the character to have a device the could play old-movies for an indefinite amount of time and is not enough of a hassle that it would be a hinderance to carry around?

One alternative to a tablet would be a small portable DVD player (the kind with a flip up screen) and DVDs in a compact case. Since there is still a power grid, your protagonist should have no problem finding a working electrical outlet.

My dad has a 18 years old portable computer, it still works kind of fine, you can use Chrome, word and of other basic softwares on it.

Also broken electronics can be adjusted and restored if you are not lazy.

I guess, electronics are like love... The more you respect it, the longer it lasts.

The apocalypse happened in 1981. 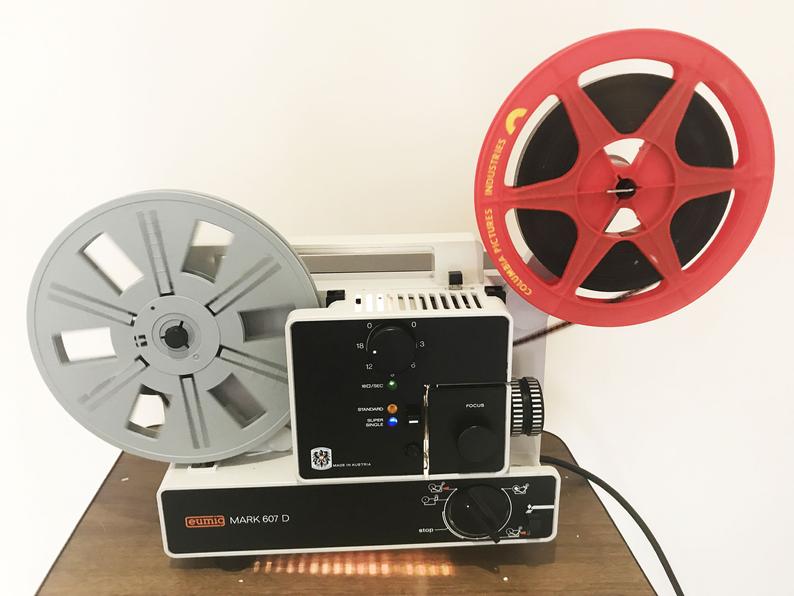 The movies your character watches are super-8 movies. He has jerry-rigged a light source and he turns the reels by hand.

There is no internet, but CB radio remains popular.

9
Why might physical media remain in use in a highly networked society?
5
In a world where asymmetric cryptography is common place in day to day life, what could stop somebody from generating a new key?
22
What would iron-age tools and weapons be like if they were redesigned with modern metallurgy?
5
What technology would be most useful/viable for preservation in the event of an apocalypse?
6
Does this apocalypse and the following events make sense?
8
What would it take to create insulin in the post-apocalypse?
4
What would be needed for radio broadcasts to be a viable means of communication in a post-apocalypse?
4
How would you farm crops that get their energy through darkness in a post-apocalyptic world ravaged by monsters?