Could an insect-winged humanoid keep its private parts covered?

Could a fairy (which is like a 10cm tall human with an insect-like abdomen attached to the coccyx region of the hips, which expands and contracts to breathe like a human chest, and that also have wings and a set of pterothoracic nota which replace the thoracic spine and the rear part of the ribcage, which is also flexible to allow flight), cover its breasts, crotch/pelvis, and the end of its insect-abdomen using fabric, without restricting the wearer too much and avoiding the mentioned areas slipping out?

I'm going to start with underwear and build out from there.

1) A stretchy 'bra' that loops around the arms, pulling itself tight enough to stay in place.

2) An ordinary 'bra' that loops around the arms and kept on by a string from the back of the shoulders across the front of the neck, maybe in a knot or tied to a metal ring with an optional third string up from the center chest.

3) A 'bra' that loops around the head, neck, and shoulders like above, held together by buttons/zipper/ties down the center chest.

1) Stretchy fabric like any modern underwear, with gaps for the wist, thorax, and each leg. (They'd have to exhale and hold their breath while squeezing it on, but I think that'd work.)

2) A fabric ribbon like a scarf wrapped loosely around the crotch area until sufficiently covered, then tied off or tucked in.

3) A loincloth, tied above the thorax (might be uncomfortable if too tight, but necklaces aren't rare).

The upper torso I'm not sure there's any way to fully clothe. Sleeves can be supported with string across the front, and the strategies above can be doubled up, with more fabric.

1) A piece for the upper and rear thorax, which attaches by zipper/stiches/buttons/ties, etc. to one for the lower thorax and legs, and a belt.

Gloves, shoes, and headwear are as for a human, but nothing wide-brimmed that extends backward would stick perminantly.

The jumpsuit: a single piece of fabric (or whatever) with sleeves on as per chest strat 1, 2, or 3, goes into a narrow strip down the center of the stomach, [edit: or a kind of hourglass or X-shape narrowest in the center torso] (keeps it out of the way of the wings when the spine turns) to the top of the pants, lower body as per strat 1 or 2.

All of the above work for either gender, assuming you went with the popular default, though I imagine only one matters for the character(s) you're thinking of, hence 'chest.'

Any of that helpful?

Trivial Answer: "Private parts" are a cultural construct. Define your culture such that no parts of these fairies are considered "private".

Obvious Answer: There are a number of "backless" one-piece swimwear designs for real-world human women, some of which have more-or-less arbitrarily low coverage of the wearer's back, leaving the entire thoracic spine uncovered and covering only some portion of the lumbar spine. Use the same basic design, with the back cut low enough to avoid the base of the wings.

Anatomical Answer: You're describing your fairies as having highly-insectoid anatomy (not just wings, but also an expandable thorax), so why would they have human-like sexual anatomy or secondary sexual characteristics, rather than insectoid sexual anatomy?

Adhesive Answer: Performers in various adult-oriented industries make use of adhesive pasties to conceal their nipples. The same concept could be employed here, gluing patches to the fairy's body to provide any necessary covering without interfering with other parts of their body.

apron maybe? or this traditional chinese underwear from: https://www.thoughtco.com/chinese-clothing-dudou-687371 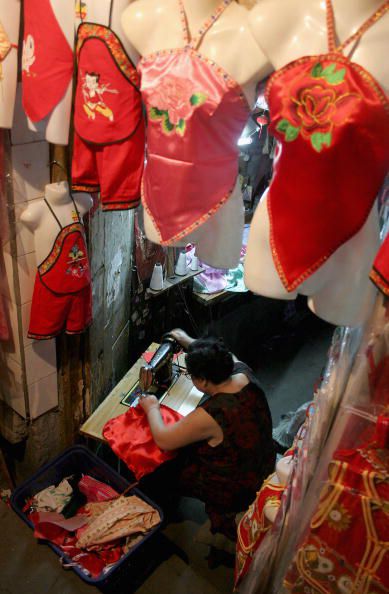 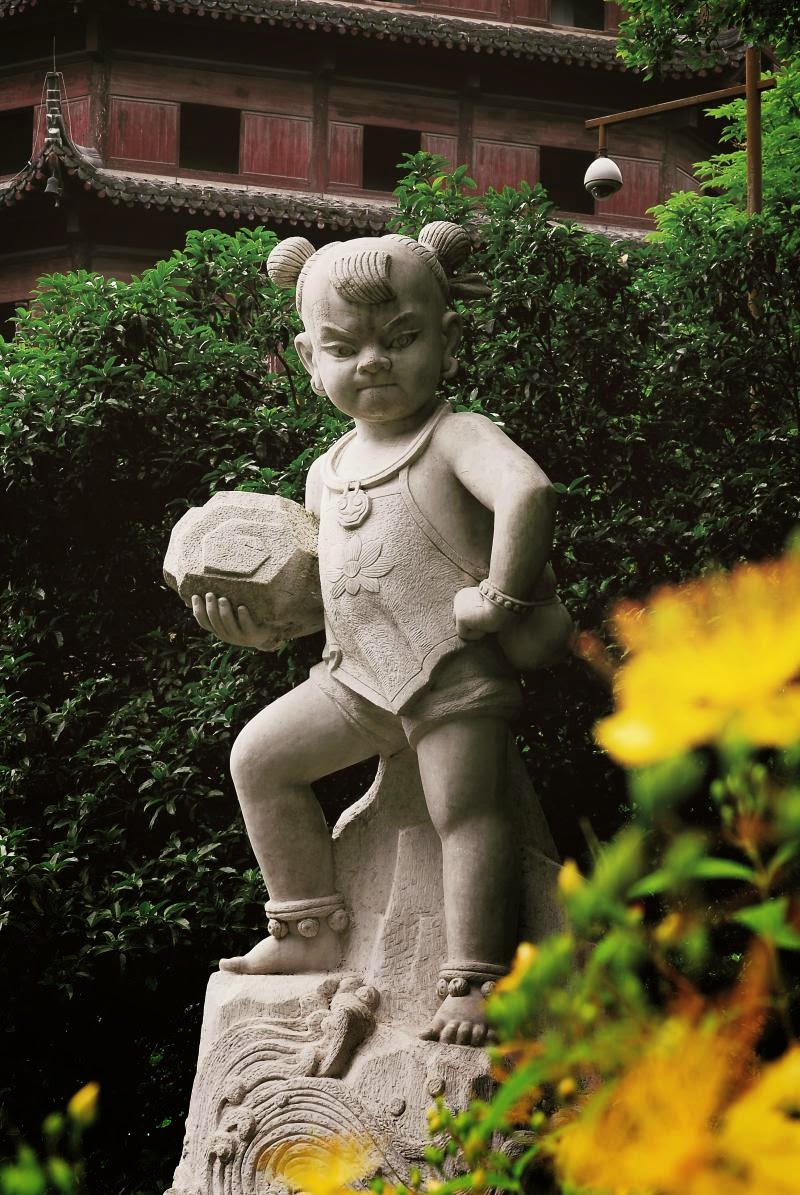 At least from what I have read it doesn’t seems like the wing expands from or is attached to the waist or leg (but correct me if I am wrong) so I think normal pants wouldn’t be a problem to wear.

If it's a human-like in terms of physical frame and location of sexual organs or chartists, is this covering necessary in terms of culture or climate?

If it's to simply cover them for more cultural reasons, then they probably shouldn't be looking at a cloth or wrap-like attire. Wrap like attires is something that wraps around the frame of the body, like a dress.

Possibly not. This depends entirely on your species, but a lot of insects have really, really huge ovipositors that can be longer than the entire species' body put together. 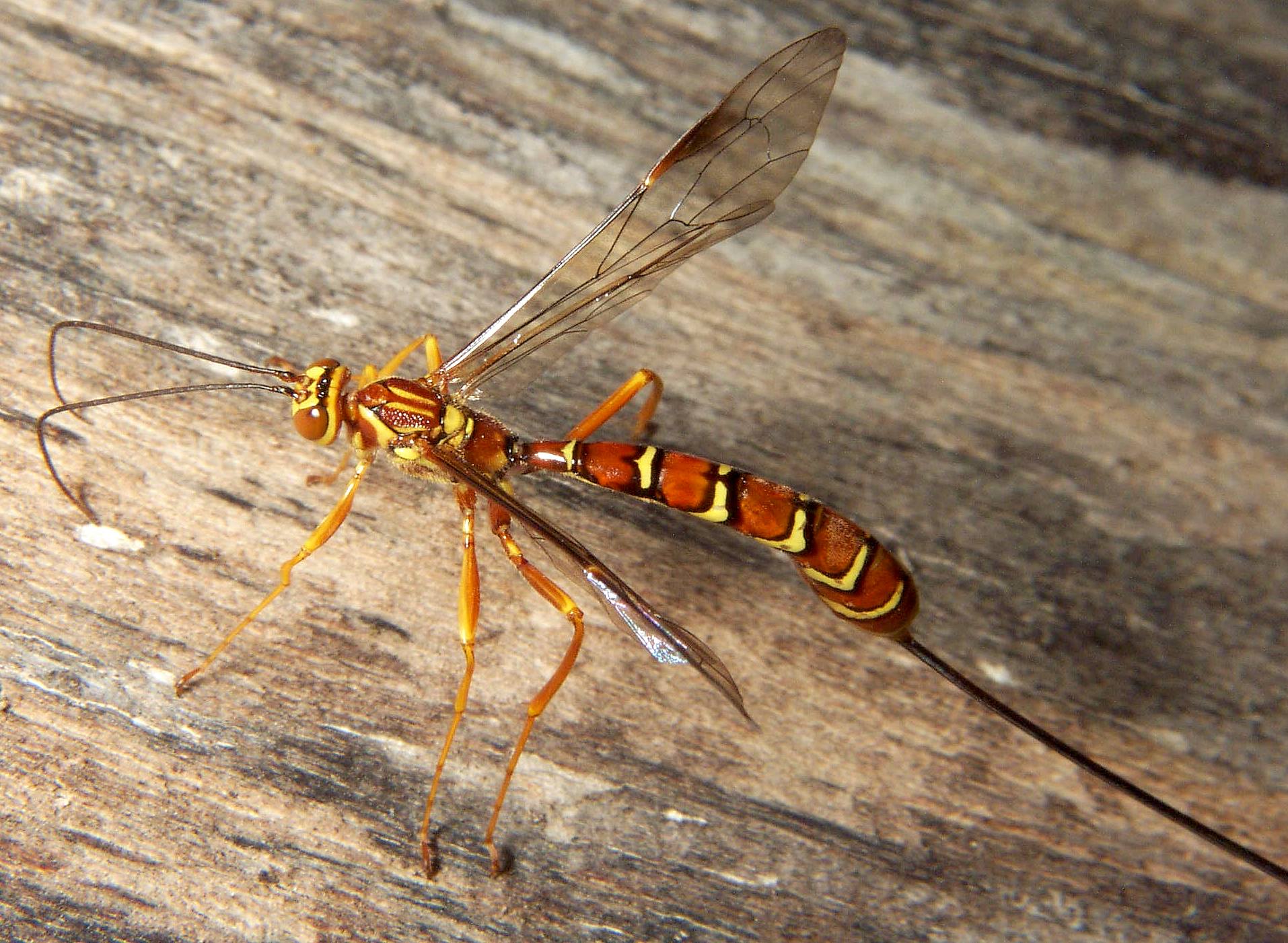 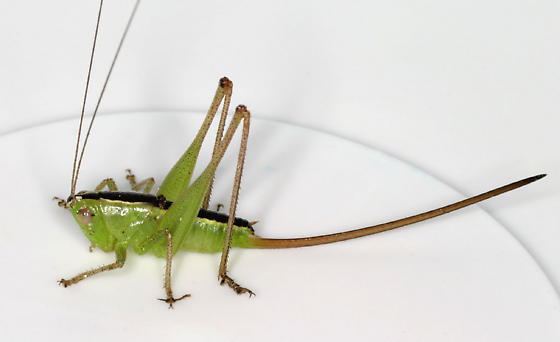 Of course the irony of this from our mammal-centric point of view is that these are females, not males. In fact, the stingers of wasps and bees are modified genitalia. These structures are often very hard and cannot be easily manipulated or folded up. I have a really, really hard time seeing how any clothing could preserve any sort of modesty in these kinds of organisms.

Some insects lack ovipositors, but many have additional organs that stick out such as sensillae, valvulae, or paraprocts that would be harder to cover up than a simple genital duct or something like a mammalian penis. Worse is that most insects have cerci of some kind sticking out at the terminal end of their abdomen (i.e., those things sticking out of the butts of crickets), and these are very sensitive and used by the insect to help sense the world, and thus it would be very uncomfortable to keep them bundled up under clothing. It would be the equivalent of wearing clothing that folds your ears funny.

Not the answer you're looking for? Browse other questions tagged clothing insectoid winged-humans .