What are the consequences of an earth overgrown with plants?? [closed]

Imagine if humans solved the climate crisis by developing plants that grew almost like a cancer. Imagine the growth as exponential, uncontrollable, and any chances of cutting down the trees would be impossible as the cancerous plants developed hard trunks and the time it takes to destroy it is too slow compared to its growth. What would be the possible consequences to the human race, to the environment, and to culture and society?

It's not pretty: I read a book that followed this idea, only the plants could consume mechanical things and displace them (Sorry, can't remember the name). This is just the stuff I can get a handle on. It would tear apart culture and society, collapse globalism if not industrial civilization, decimate humanity, and completely trash the environment.

Rapidly growing invasive trees could threaten the integrity of buildings and other infrastructure. Check out abandoned places like Chernobyl or even neglected parts of cities like Baltimore. Trees can destroy buildings. Vegetation normally takes years to take over an area, but if your world has trees that grow faster than they can be chopped down, defending civilization against their constant onslaught would be a challenge. Other than buildings, you'd have to defend railroads, highways, power lines, water pipes, etc. 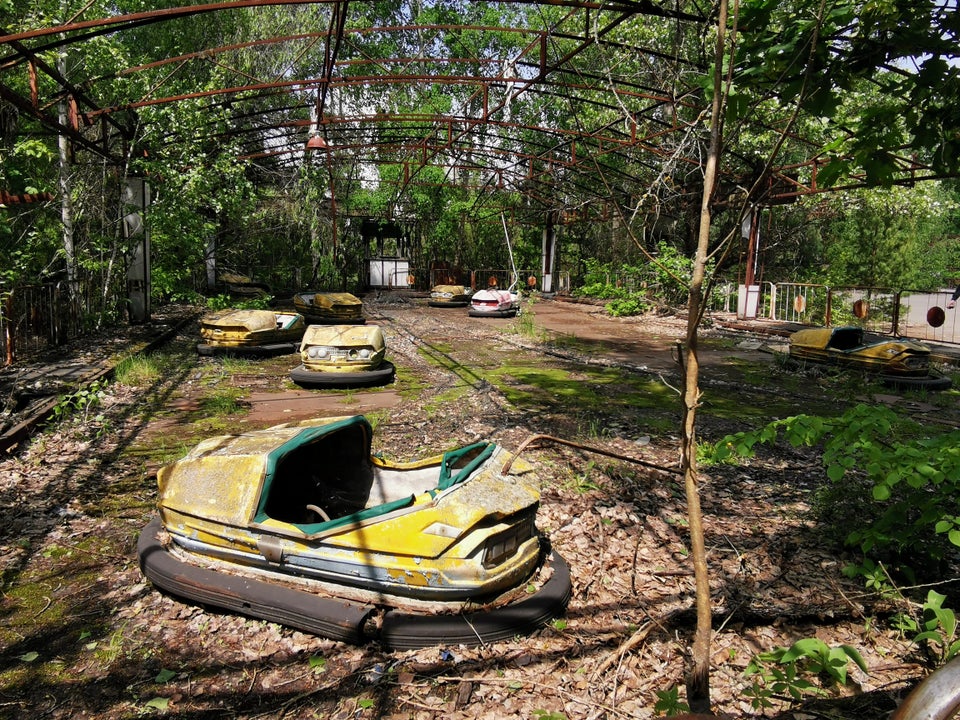 If the plants still need to consume CO2, you'll get a Snowball Earth in the course of about a century. That will stop them. And likely will stop the humanity too.

Not the answer you're looking for? Browse other questions tagged environment culture post-apocalypse climate flora or ask your own question.