I want to create a harmless snake that can spit like a spitting cobra as a defense while kills its prey by constriction.

Its venom is considered harmless, but when goes to the eyes it causes temporarily blindness, it's like someone squeezing lemon on your eyes.

What substance (or may harmless venom) can my snake spit? 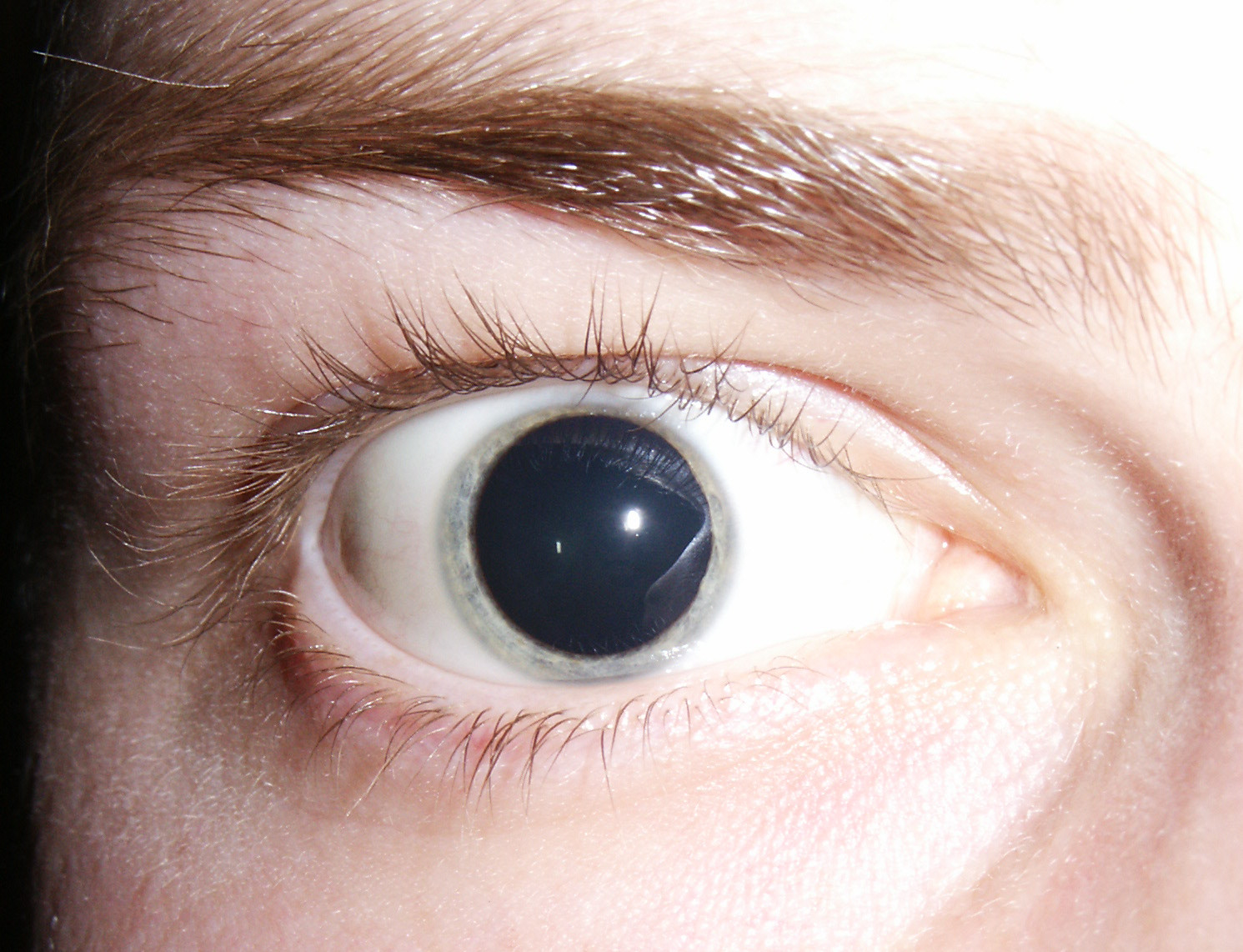 In both conditions the eye won't be able to adapt to the environmental light, thus the owner of the eyes will be blinded or severely limited in his vision ability either by too much light or too few light reaching his retina.

Mydriasis can be caused by:

While miosis can be caused by:

1: What does snake have in its body that it can spare to shoot at a threat? Digestive enzymes and remains of last meal,

2: What does the snake have handy that it can shoot out of its mouth? Digestive enzymes and remains of last meal!

3: Do things actually vomit as a defense mechanism? Yes: https://en.wikipedia.org/wiki/Defensive_vomiting

4: Do snakes? Yes, but usually not projectile vomiting although maybe the grossness of it is enough to put off some predators. I take away that ditching the last meal lightens the load and makes it easier to get away. Or maybe the predator will be satisfied to itself eat the last meal?

I have to think a constrictor would be a great one for shooting vomit - these snakes are already super muscular and constricting those muscles suddenly around the stomach is going to make something happen.

1-Your nitroglycerin spray. This idea might be a problem, since nitroglycerin is highly unstable. This will give you some additional information about how it might be more dangerous for the organism which produces and stores it than to a potential predator, unless it can be stabilized by other organic methods, which would likely take too much energy and resources to make such a defense mechanism worth it.

2-your super fart. A squirt might be a better idea, since the gas would have a harder time sticking to the agressor, thus making it only effective so long as both stay in the area, and even then, once the gas dissipates the prey would be defenseless, since such mechanisms usually require time to be used again (see how skunks can't squirt their stuff all the time, requiring 10 days before being able to use it after a full power spray).

3-your taser mechanism. It actually already exists, though it's more commonly used by predators to stun prey, as electric signals travel better in water. On land dwelling animals though it might be an issue, as it'd need to have 2 structures making contact with the agressor and likely be surrounded by fatty tissue to isolate the current. In addition, if one of the structures is harmed and made unusable the teaser will be rendered useless. The ability to shoot structures attached to organic cables/hairs is also not that likely.

Basically, while they all sound cool, it's hard to tell whether the risks of these mechanisms and the resources dedicated to them would make them worth it. As a means of helping your imagination, in here you can find some examples of peculiar defense mechanisms which already exist.

Your snake can be descendant of a squid and just spit ink. The ink would have to be sticky so that it is hard to wash out quickly. Only careful rinsing away the ink restores your full eyesight.

The snake could have evolved to have venom composed of vitamin C and citric acid. Snakes can produce both of those substances, and this would have an effect quite similar to lemon juice, as these substances are the things that make lemon juice hurt the eyes

Not the answer you're looking for? Browse other questions tagged creature-design fauna zoology or ask your own question.

0
a skunk that can't stink, but can blind you temporarily?
11
Worldbuilding forum or other conversational place?

49
Why would an underwater creature remain lodged to its prey?
6
How can I get a giant non-marine snake?
7
Anatomically Correct Nachtkrapp
3
Why would a venomous snake squeeze its threat non-lethally?
4
if there was a dragon that spits pyrophoric liquids like a spitting cobra
4
Would a large and venomous mammalian predator be viable?
6
Feasibility of leaf scorpions
5
Acid-spitting dragons