Could the MUTO wing structure work in any way?

The male MUTO creature new godzilla movies has a very peculiar wing design: despite having leathery wings, those don't connect to the side of its body, but to two support "rods" that seem to come out of its arm or the very base of it at least. 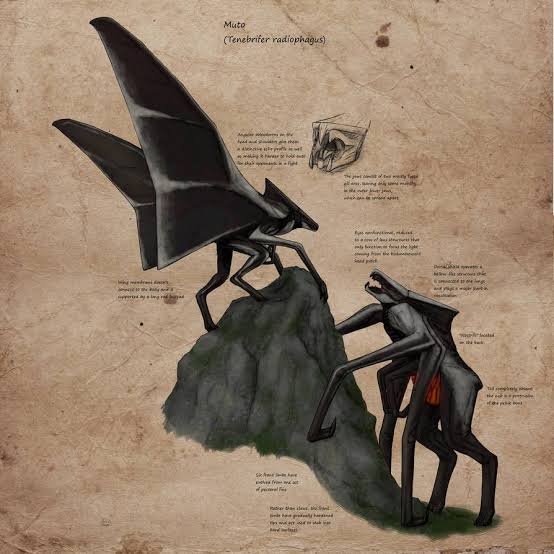 Now, despite the creature as a whole being mostly impossible to exist, could a similar structure work? If not, how could it be, preferably without giving up on its leathery nature, made more similar to bird wings; which have feathers not fused to their bodies but can still lift it during flight?

Superficially the structure is not dissimilar to that of birds, with the rod structure you've identified providing structural rigidity comparable to the scapular blade:

So the question is really whether the bat wing structure can function without the plagiopatagium, or a reduced one: 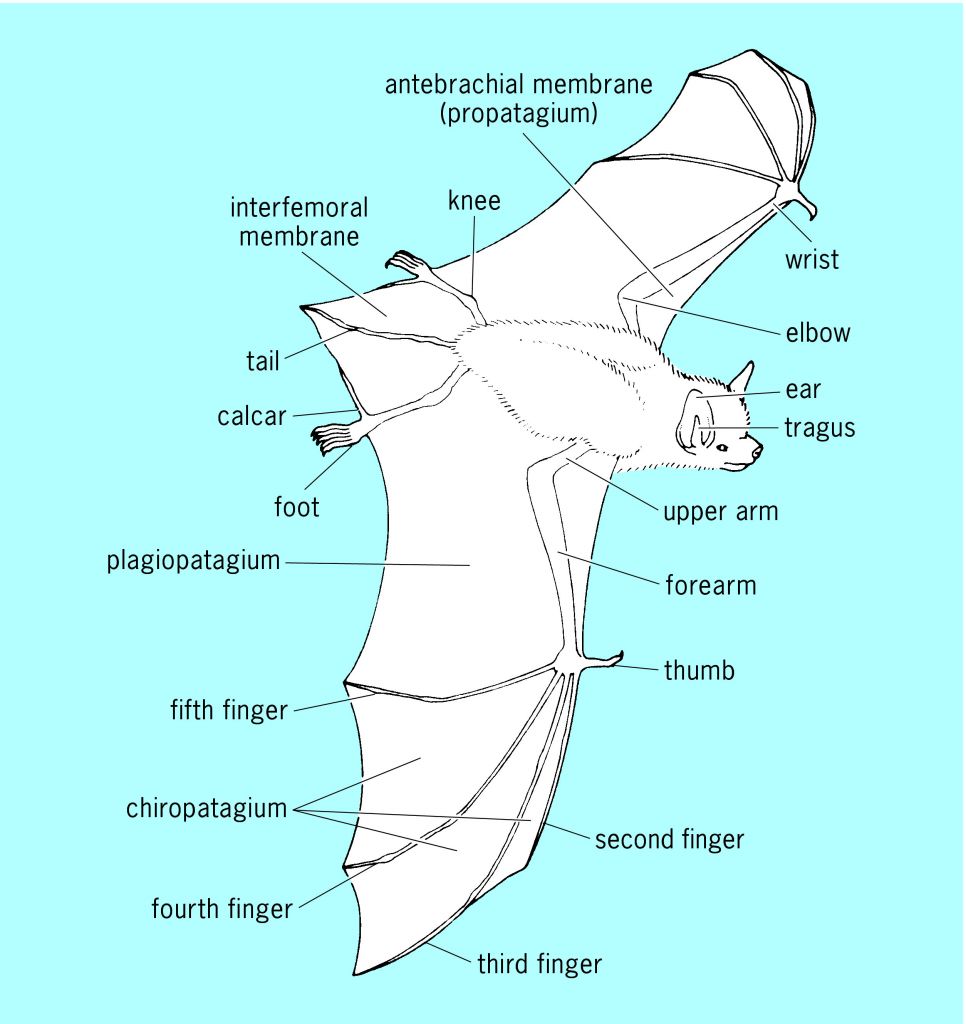 Table 2 of this study—Frequent or scarce? Damage to flight–enabling body parts in bats (Chiroptera)—concluded the plagiopatagium is the first or second most common membrane to be damaged among numerous species. A second study—Bat flight with bad wings: is flight metabolism affected by damaged wings?—came to the following conclusion about the effect of plagiopatagium damage to flight:

So it would seem plausible that this wing structure works for basic flight, but is not ideal for complex changes in direction. It should be noted that the second study takes into account changes to metabolism and body weight as compensation to the reduced functionality of the wing.

So the question that comes up a lot with dragons is, how do they have four legs (or two legs and two arms, depending) and also wings. The answer there is to consider them as hexapedal animals, like insects. In the case of the MUTOs, we can go one better: they are octopeds, like arachnids. Take a look at the non-winged MUTO, with his two legs, and three pairs of arms. In his case, one pair of arms appear underdeveloped (though that need not be seen as a value judgement--maybe they're just more useful to the males that way).

In the female, two pairs of arms then form the support structures for the wings, with one being much larger and supporting two bat-like "fingers," while the other pair only forms the rods. A close examination of the place where the wings attach to the body shows that the rods don't quite connect to the same joint as the larger wing limb, implying a wholly separate joint structure.

Since such body-plans, at least on Earth, are pretty much never unique to a single species or even clade, this opens up the possibility that there is a whole taxonomic class of octopedal animals on your world.

As for what advantage this might grant an animal, over simply having the wings attached to the body, I must admit that my understanding of animal locomotion is lacking, but it seems... dubious. For one thing, the rod structure would have to be pretty muscular to withstand the stresses of flight, and even so I'm not sure it would ever offer an advantage to anchoring the wings to the body. There's a reason you don't see a lot--or any, so far as I'm aware--aircraft which have this sort of gimbaled wing structure.

I suppose it might grant your animals some extra maneuverability options: you could, essentially, turn both of your wings entirely into elevators or ailerons. But again, this is putting a lot of stress of the limbs in question, especially the bones, which would already have to be quite light in order to attain flight at all.

So, biologically feasible, sure. Advantageous, from an animal locomotion standpoint? Not in this reporter's opinion. That said, I am not an animal locomotion expert, or even an aerospace engineer. It could be that there might be some uses for this setup that I'm just not seeing.

14
How would a four or five winged creature, such as a microraptor, fly?
10
Keratin wings: would they work?
4
How heavy can a dog-sized creature be with wings about 2-3 times its size?
9
Can a feathered wing be also compliant?
6
Bee-like vertebrate flight surface
8
Scaling up the bat wing: still a good alternative for a large flying animal or inferior to a pterosaur wing?
8
How would the anatomy of a bird that flies with its legs work?
1
Might this animal be able to fly?
3
Could a creature use reptile scales to fly?