What would happen if a black person used genetic modification to turn off the MC1R gene?

The MC1R gene turns pheomelanin into eumelanins but there are another kind of pehomelanin called pheochromes. So if a brunette or black person used a cosmetic gene therapy to turn off this gene how would they look like?

Would they became blonde, redhead, with white skin with light coloured eyes? 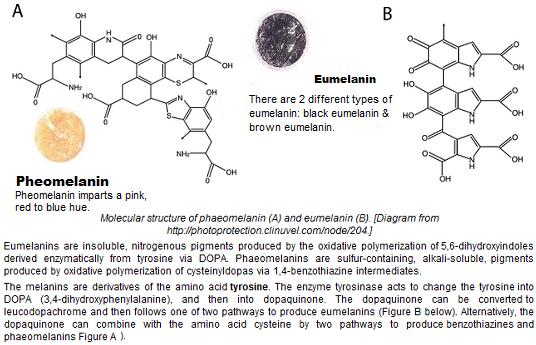 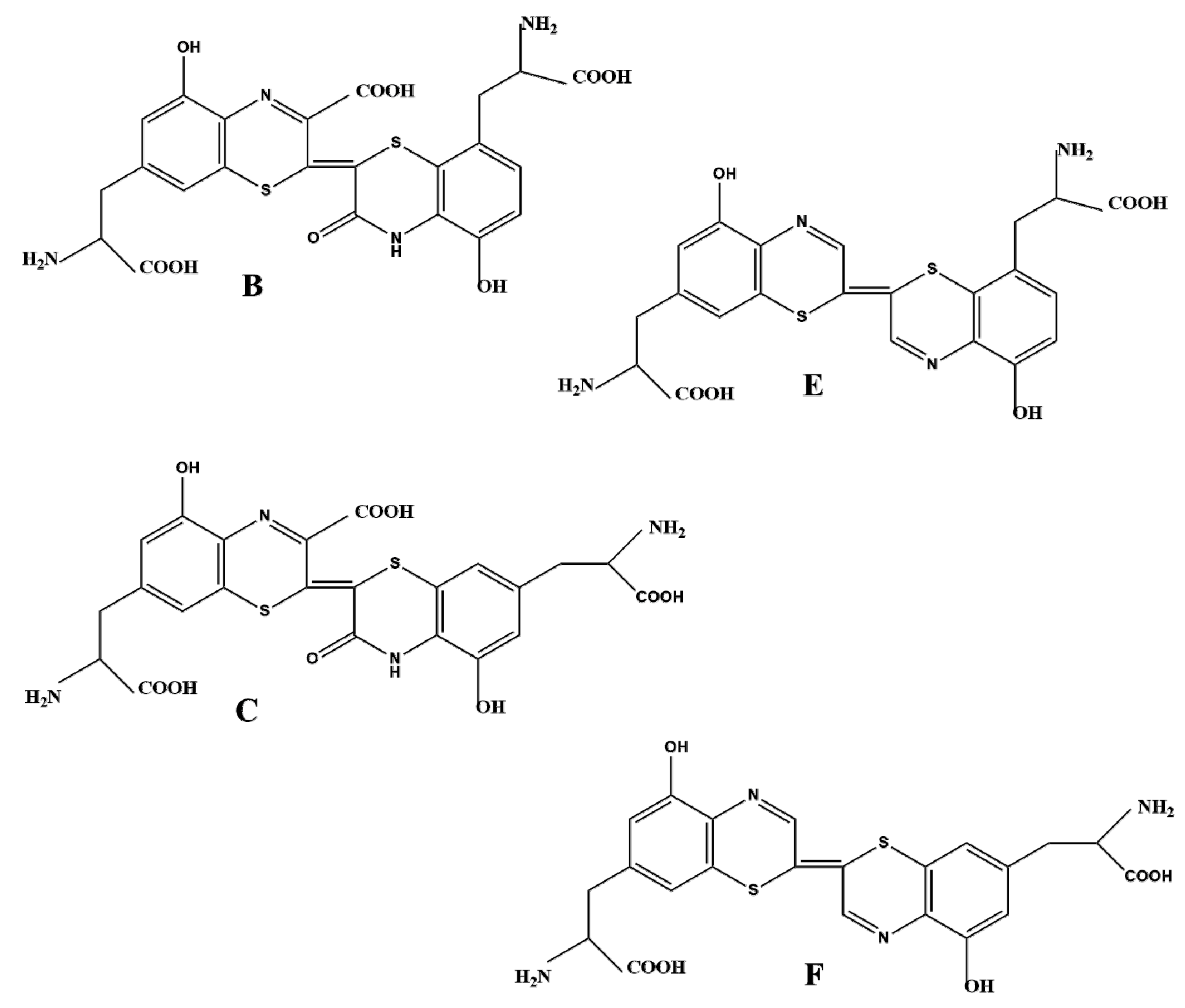 Since pheomelanins and pheochromes are lighter and varies more in color than eumelanins(which can be only black, brown, grey or yellow), what new kinds of skin, eyes and hair shades could this person opt to change to?

Unknown. But it probably wouldn't be good.

Let's start with the basics. The MC1R gene is responsible for various levels of melatonin compounds within your body. Specifically, it makes the melanocortin 1 receptor in melanocytes, melanocytes being the cells that produce melatonin. When the receptor is triggered, eumelanin is produced. When it's not, pheomelanin is produced. Pheomelanin is generally considered to be the cause of lighter skin colors, as well as lighter eye colors and hair colors. Stop the gene, and you stop the protein. Stop the protein, and you stop eumelanin production.

Except now is when we run into problems. Just adjusting the MC1R gene won't do anything immediately, even if you found a way to adjust the gene without mucking over something else. This is because the melanocytes already exist, so you have to wait for the new batch of melanocytes to take over for this change to be expressed. How long does a melanocytes live for? About 3-5 years. This means that, gradually, over the course of five years, all the subjects melanin levels will be shifted and thus be gently eased into their new body colors. At least, that's the best case scenario.

But we don't get the best case scenario. We currently don't understand exactly how human pigmentation works, so while it's definitely likely that the subject's colors will get lighter, it would be unknown as to what exactly it gets lighter too. It's possible that all you'll trigger is albinoism. Not to mention that the MC1R gene is also linked to immune and inflammatory responses, unknown how, so there's also the potential to trigger a permanent inflammatory response by turning it off. Among other things, included but not limited to, death. Because the body is complicated and screwing with it always had repercussions.

And, lastly, I'm not even sure that turning it off will have the desired effect in melanocytes, because as I said, cells are complicated. I haven't taken an in-depth look at the mechanism MC1R uses, but there's a good chance that taking the trigger protein out won't produce the effect you'd desire. And, as stated in the above paragraph, that's only one of many unknown variables here. If that was the only one, I wouldn't mind going in for a closer look, but it isn't. Tl;dr - the body is complicated, and you likely won't get the result you want.

This is a well-studied gene and a null mutation would result in albinism. As an adult, the skin would fade as the existing cells sloughed off. There would be no visual impairment, as foveal development is a developmental stage (there are Amish people who are technically albinos even though they have brown eyes and dark hair, because they don't produce melanin during foveal development). Albino characteristics haven't been studied in post-development cases except in a very limited way in mice. Tissues that aren't rapidly growing would already have melanin and would be unlikely to be affected. Eye color would stay the same. Null mice had reduced inflammatory responses. There would likely be an increase in sunburn and a serious increase in skin cancer. I suggest going to wikipedia on this one and looking up the Melanocortin 1 receptor.

Not the answer you're looking for? Browse other questions tagged biology genetics genetic-engineering or ask your own question.

12
What are the effects of having too small a gene pool?
7
What percentage of the population has the “magic gene”?
5
Human hair color boundary?
3
What genetic modifications would be beneficial for post apocalyptic warriors?
4
Could genetic engineering be used to create a fully emotionless person?
2
What kind of genetic engineering would be required to give a human-animal hybrid the following characteristics?
11
A human civilization genetically altered themselves to specialize in certain roles, why would it be naturaly undone after said civilization vanishes?
2
Genetic disorder that would be the opposite of achondroplasia
10
How can an illness make one's eyes turn green?
5
How strong can a species get with the help of genetic modification?