Can a square world/planet work? [duplicate]

Ask Question
Asked 1 year ago
Active 1 year ago
Viewed 127 times
1
$\begingroup$
This question already has answers here:
Can a nonspherical planet exist and can it be habitable? (11 answers)
Closed last year.

I'm working on a idea of making a half square/cuboid, half sphere world. The shape of it will be 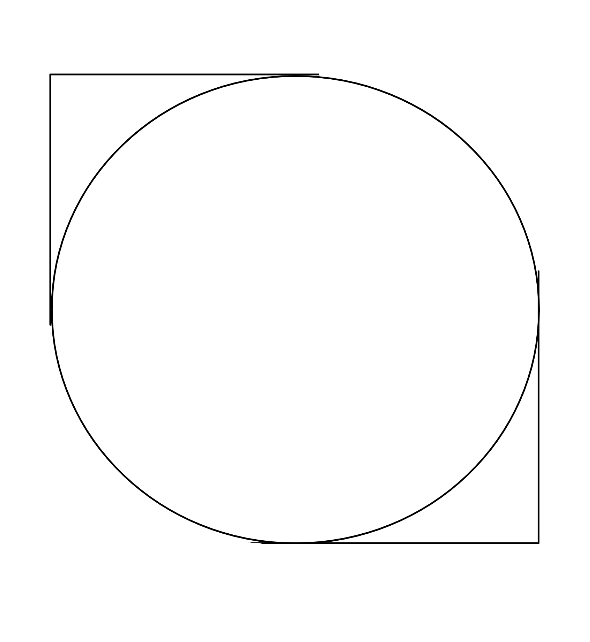 like this from the side and I'm planning to make the cuboid side the main area where my story and stuff will be held. So how would gravity (or literally anything) work there ?

Under our current laws of physics, any body of sufficient mass will be under hydrostatic equilibrium, assuming a spheroid shape.

For a body with the radius and mass of Earth, the maximum elevation is a bit short of 9000-10000 meters (see here), which is consistent with the tallest peak we have on Earth, mount Everest.

For your world to work under our laws, it has to be really small, like an asteroid or a comet. And that implies it is not really life friendly, due to the extremely low and "weirdly oriented" gravity on its surface.

I'm just assuming this planet exists as an earth-sized thing.

According to Google the atmosphere is 480km thick, with most of that atmosphere located between 0 and 16km of the surface. This atmosphere would try to go to the lowest area, and those peaks on the cuboid side are the highest. They would be much much more than 16km high and people would not be able to live there.

Just imagine being on the beginning of the cuboid/sphere area. Gravity points to the center of the sphere so its straight down. The farther you go on the cuboid area the more angle you get compared to the center of the earth. At the tip/edge of the cuboid gravity is at a 45 degree angle so it is a steep mountain you are climbing for those last kilometers. A mountain with too little air to breathe and any material with an angle of repose less than 45 degrees will be tumbling down the cuboid side for kilometers, gaining speed most of the way (small atmosphere!).

So if you want to do this you have to handwave the air (unless its an advanced species that uses this weird shape as a massive space elevator) and the structural integrity of the cuboid part. All interactions would also take place either at an angle or on platforms that are at a good angle with gravity.

31
Can a nonspherical planet exist and can it be habitable?

10
How much technology for a ring-world to work?
3
Would a very heterogeneous planet be spherical?
7
A habitable planet made of gas?
111
What would make scientists realize they were on a flat world?
6
Gravity/Ecosystem on a peanut-shaped planet?
3
How long can a moon remain non-spherical, and what might it look like when full?
35
How Would Civilisations on Different Planes of a Cube Planet Interact?
5
How would a torus planet's magnetic field work?