How and Why Would a Species Evolve This Hand Structure

I have a mental image of a humanoid species with hands possessing three fingers and two thumbs, on opposite sides of the hand: 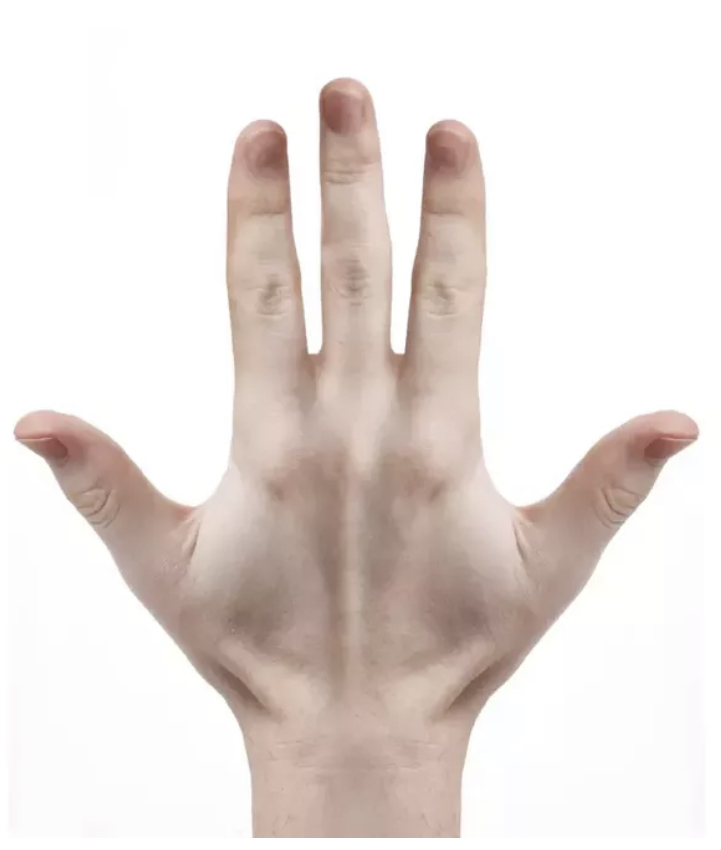 *note: it could be animalistic or reptilian, it doesn’t need to be exactly humanoid.

-What creatures would this species evolve from?

-Why would that species have evolved this design?

A group of people gets a stable form of functional polydactyly (1). Combined with evolutionary pressures to do more complicated stuff with your hands it would mean this genetic abnormality would more often happen until the people without it are considered the mutants who reverted a part of their evolution.

I'd risk saying tree dwellers, maybe some type of theropod before the loss of 2 of its fingers. You see, this design could be considered as zygodactyl as seen in these images: 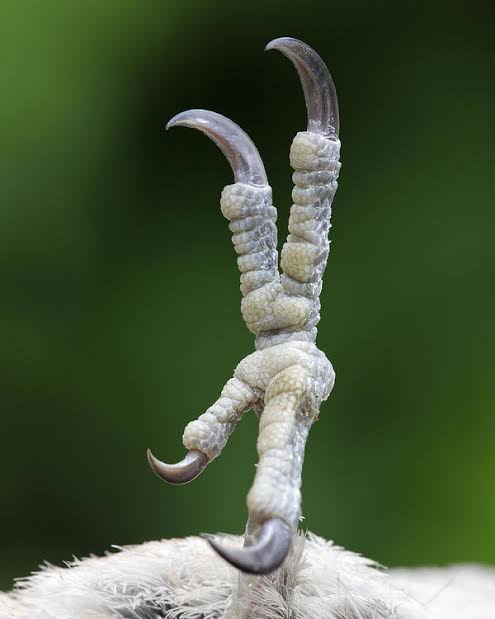 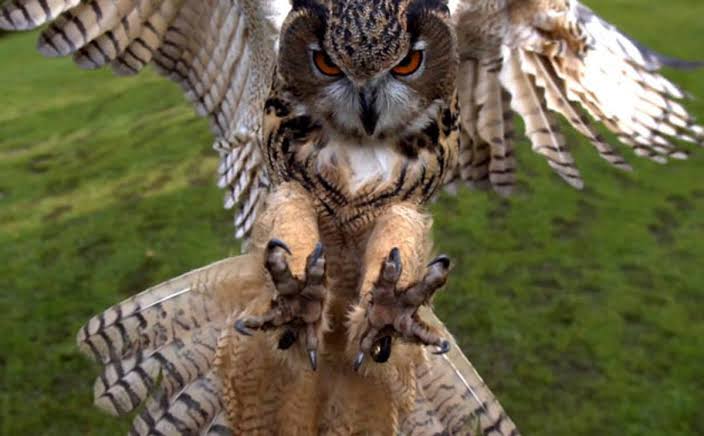 Note that the external toe of the owl can swivel to switch between a zygodactyl foot for perching and a "eagle" foot for grabbing prey.

Now, why is this beneficial? The fact that it's common in tree-clinging birds should say enough: it's a great design for climbing and perching. So your hand could perhaps appear in a 5 digit reptilian that went somewhat along the theropod evolutionary path, eventually becorming a feathered creature with traits more found in tree-dwelling primates, maybe backed by a tail for additional support and improved balance. This hand would help it climb trees with ease and wrap its hands around branches, and would likely have sharp claws at the end of each finger. This path wouldn't be too different from ours, as our own opposing digit comes from our tree dwelling ancestors, except yours might also be able to have more controlled descends, going down trees head first due to having backwards facing claws, a trait which would stick around even after they left the trees.

This hand arrangement could evolve from an intelligent creature whose hands had 2 fingers and a thumb that develop on the ulnar side. Then, a mutation might give the species an advantage over other species, but also causes ulnar dimelia.

Not the answer you're looking for? Browse other questions tagged science-based creature-design evolution humanoid .

16
How would a two thumbed hand work

13
Could a species evolve intellgence and technology without Love?
9
How would aquatic sapience evolve?
2
What environment would support an electric alien species?
4
How would the design of tools differ if people had developed crassly dissimilar hands?
7
What factors would allow this caninoid species to evolve successfully?
1
How could different species evolve into anthropomorphic beings?
1
What muscular changes would a different hand structure require and what would be the benefits?
23
Under what conditions would humanoids evolve eyes in the backs of their heads?
0
How would a species similar to the Rito from BOTW evolve?
4
How could a humanoid species with non-retractable claws strike someone with a fist/closed hand gesture?