Lizardfolk and the problem of balance and anatomically sound tails

So, lizardfolk are humanoid (and, so, upright) creatures with reptilian features and are also part-time endotherms. They're well-adapted to living in water and on trees to a degree. One adaptation for of that is a large tail that can be used for swimming. Of course, they can and will use their arms as well.

Now, the problem comes from the fact that lizardfolk are bipedal and I'm afraid their tail could end up throwing them off-balance.

In paper, they can use their tails in a number of different ways, including the aforementioned swimming aid and swiping/flicking it. Since the tail has powerful muscles, these move can be effective at stunning human opponents. I'm not sure if they could create an entire martial art around it though.

The question is, what would a lizardfolk's tail actually look like then and how would it avoid causing problems with the creature's balance?

Note: Despite what some people think, lizardfolk do have emotions, though they have trouble communicating them. For that very reason, they tend to avoid social media in every shape or form.

Note: How these lizardfolk are supposed too look like?

In terms of posture, I had the argoninans from Skyrim in mind. However, the reptilian features, like scale type, patterns, color, head shape and tail type came from the Asian water monitor. 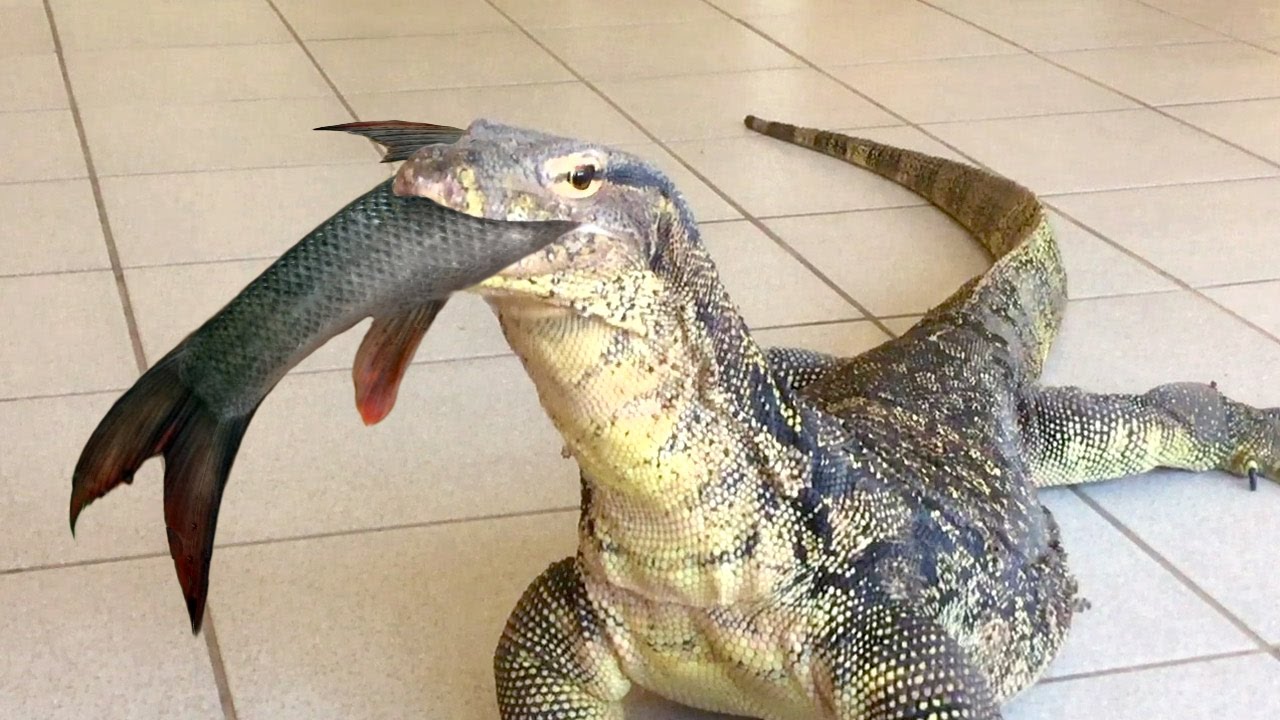 First I need to mention that bipedal is different than upright. A t-rex is bipedal, it is not upright. So you may want to clarify what you want.

The tail should actually help balance not hinder it, the trick is they need a forwards sloping torso. The only question you need to answer is how upright you want them. bipedalism evolved more than once in dinosaurs. Some were very horizontal like the classic "raptors" others were more upright, like one of the therizinosaurs (below), who have a nearly 90 degree turn in their spine at the base of the tail, because their tails are small their torso is huge and they have an upright posture. 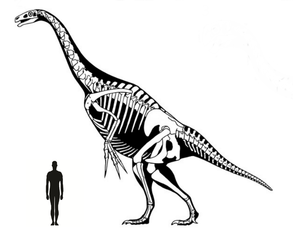 A posture something like this should be possible, if anything the tail shown is too small for the torso shown. 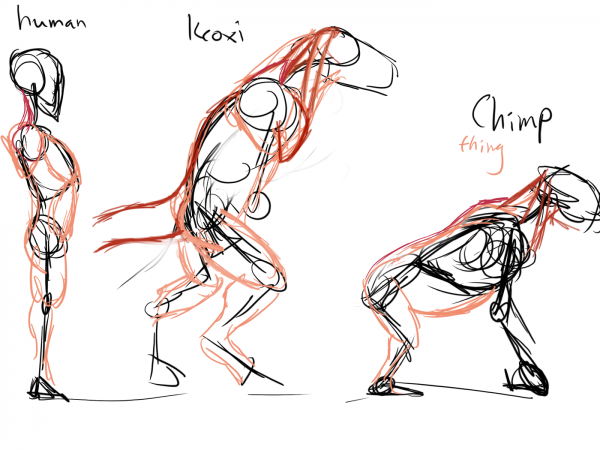 Warhammer does a decent job of it as well.

Of course this depend on the size of the tail as well, the bigger the tail the more forward slung they need o be, that is the more weight of the rest of the body needs to be shifted forward to keep everything balanced.

Also keep in mind they won't have a butt to speak of, a rounded bottom is a mammalian thing, becasue the muscles that move the hind legs don't connect to the tail like it does in everything else.

Similar to a t-rex tail, I suppose. They were also bipedal reptiles. Or perhaps like a large bird. If the tail is flexible and quick enough, it would actually help them balance when they're ruining on trees, like it does for cats, monkeys, etc. Since reptile tails are generally thicker and heavier, their torsos would have to be bent forward to counterbalance the tail. 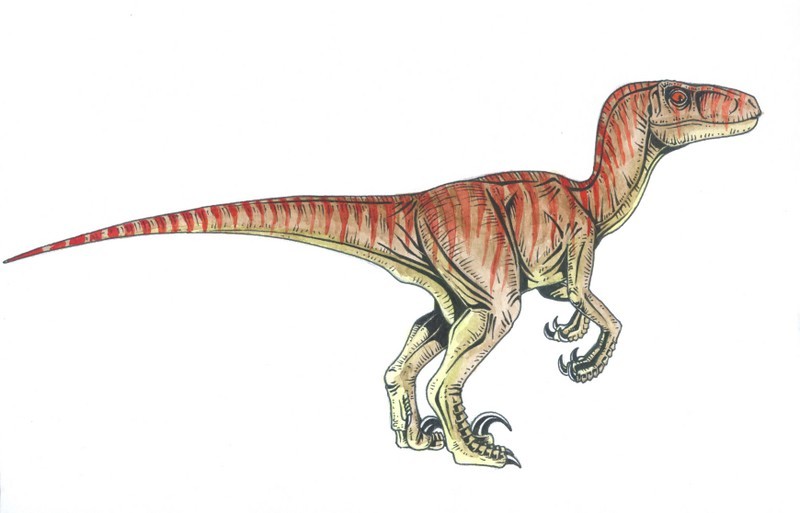 Your lizard folk have tails that curl up and around, like this aptly named curly-tailed lizard. 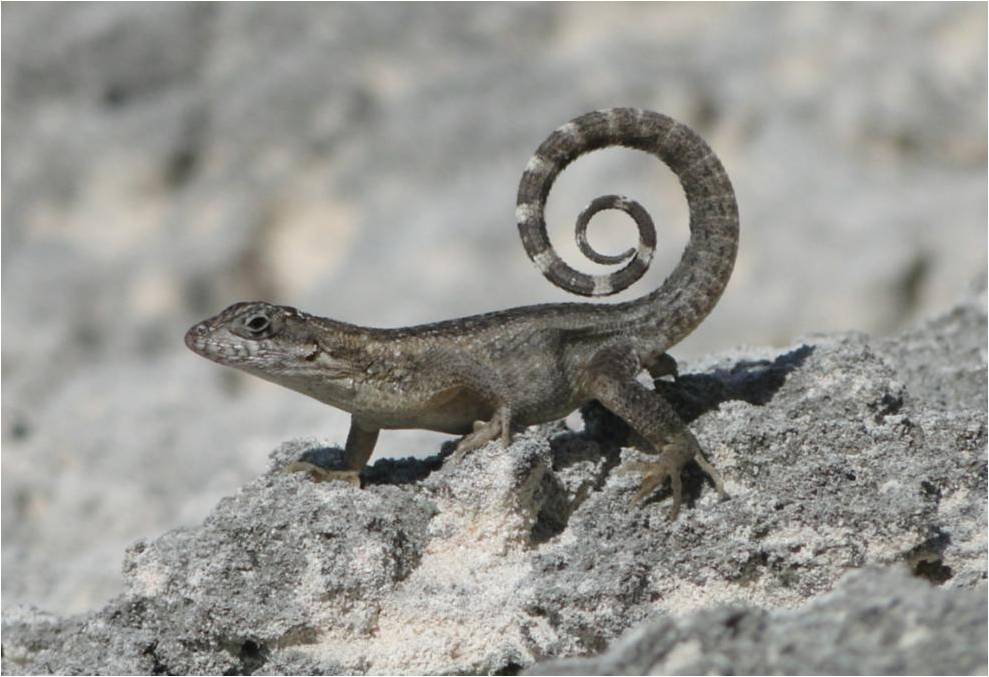 Often these bipedal lizardfolk wear their tails curled around their shoulders, which makes them look buff and helps with the center of gravity. Also helpful is that many of these individuals have two tails which improves symmetry. Liz here shows how how these tails would look. The tails on Liz happen to be a lighter tone than the rest of the body, and Liz is wagging them so you know they are tails. 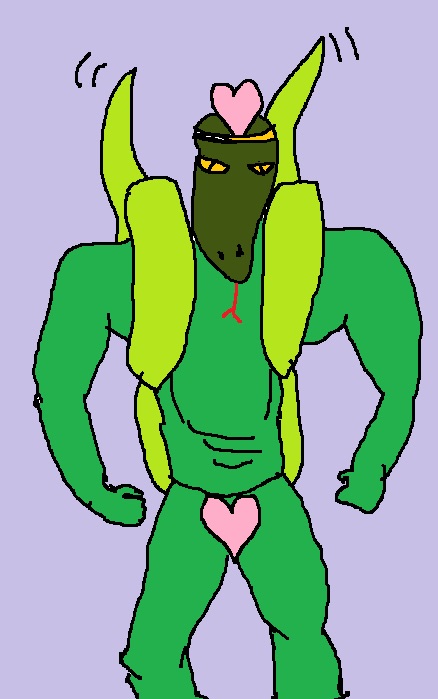 One possibility is that the tail can rest on the ground (like your pictured monitor lizard), actually giving them better balance than humans.

This could be just when they are standing still, or also when they are walking. In the former case, they would probably lean forward when walking. Running could also go either way.

One downside of this could be that, when using a tail slap as a weapon, they are likely to lose their balance.

Not the answer you're looking for? Browse other questions tagged science-based creature-design bio-mechanics .

6
How to correctly insert a kangaroo like balance and support tail in a humanoid?

8
Creatures with weaponized tails
2
What plants would lizardfolk cultivate in this hostile world
5
A good discerning visual feature for female lizardfolk
5
Anatomical Review: Would the way I designed this semi arboreal Imp be biologically feasible?
4
Increased flexibility for dragons?
6
Lizardmen, gigantothermy, and the energy demand of resting muscles. Could it work out?
3
Could this idea for an anatomically functional merfolk "sound" plausible?
6
How to correctly insert a kangaroo like balance and support tail in a humanoid?
4
How much can be modificated the humanoid body plan and still being able to perform the high speed throwing?
3
What would be the best design for a resistant and fast humanoid leg?