How CAN You Justify Melalo's Dorsal Casque? 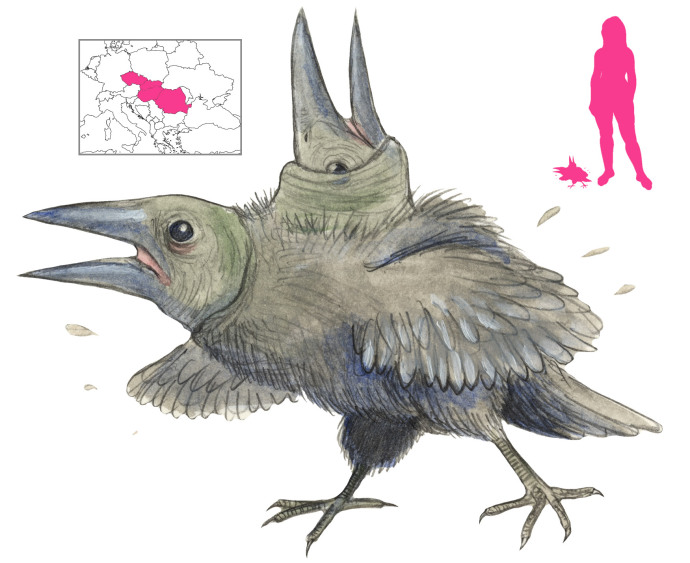 This, ladies and gentlemen, is Melalo, described in the Book of Creatures website as "the oldest and most feared of Ana's children." His name literally means "filthy", "dirty" or even "obscene". This guy is said to project "anger, rage, cruelty, sadism, frenzy, rape, and insanity" to anyone who crosses paths with him.

Now the focus of the question concerns that weird outgrowth on Melalo's back, which in the official legend is his second head. In real life, however, that "second head" would instead be some kind of casque, like the one you find in hornbills or cassowaries. But bird casques are usually placed on the head, which doesn't affect the hornbill's overall ability to fly.

I have found nothing mentioning that Melalo could fly, but the point of having a casque at the BACK rather than the head still takes precedence. Why would Melalo and his species--or genus--have such a thing on his back?

It is a false head, to discourage predators. 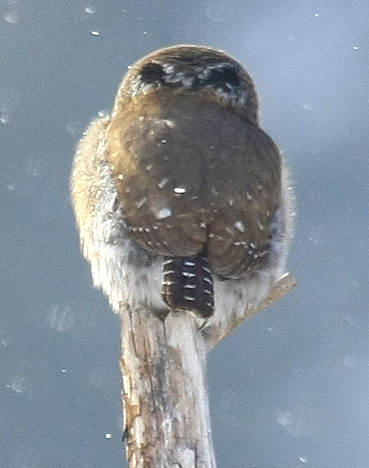 This pygmy owl is doing the same thing. It has a false face on the back of its head. It seems like it is looking at you. Really it is looking the other way.

A false head or face might discourage predators who think they have been seen, and so are in for a fight. Predators dont want to fight. 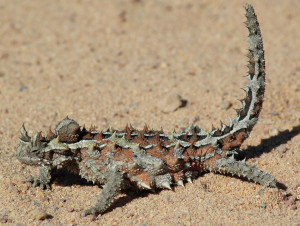 Not the answer you're looking for? Browse other questions tagged science-based alternate-earth avian behaviour .

32
How to evolve/justify pescatarian elves?
10
How to justify frogs taking over?
18
Assuming a flat world and no obstacles, how far could you see?
3
Can You Evolve a Second Pair of Pectoral Muscles Without The Need for Flight?
7
How far could you see the Andes from the Pacific on a flat Earth?
2
How can I have gadget-using superheroes?
4
How does the Carnifowl hunt?