Is it possible to have a skeleton with selective hardness?

There has been materials science research on materials that can harden and soften at need. In nature, we have the example of the sea cucumber, which can go from a squishy compressible state to a rigid state through special fibers in their skin.

Knowing this, could a humanoid predatory organism with an endoskeleton that softens at will exist in any way? If not, how could it still be agile on land while being able to fit into tight spaces like an octopus? I'm not thinking about natural evolution, just an alien bio-weapon. 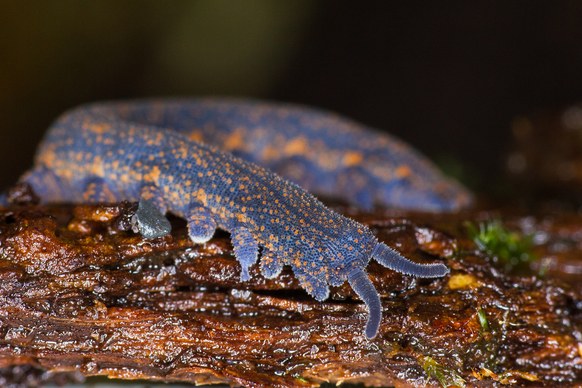 A hydrostatic skeleton, or hydroskeleton, is a flexible skeleton supported by fluid pressure... As its name suggests, containing hydro meaning "water", being hydrostatic means that the skeleton or organ is fluid-filled... As a skeletal structure, it possesses the ability to affect shape and movement, and involves two mechanical units: the muscle layers and the body wall. The muscular layers are longitudinal and circular, and part of the fluid-filled coelom within.

A hydrostatic skeleton consists of one or more elongate organs containing fluid. The rigidity of the organ can be altered by muscular compression of the fluid within, or admission of fluid from an external pressurized reservoir. Lots of marine organisms use hydrostatic skeletons. Depicted - the velvet worm, a terrestrial organism which uses hydrostatic organs in its appendages to walk.

Your humanoid could be like a velvet worm, with either the entire appendage or an internal skeleton comprised of hydrostatic organs with variable rigidity.

Real humans actually have organs with variably rigid internal hydrostatic skeletons. These organs have played a major role in the propagation of our species to date.

No, not if they're structural and if you're softening the whole thing and its with our traditional bone structure. You'd end up with a painful mess. See, there's no such thing as bone in and of its self, bone is composed of lots of different types of cells in a very distinct harmony. All the parts have specific jobs. 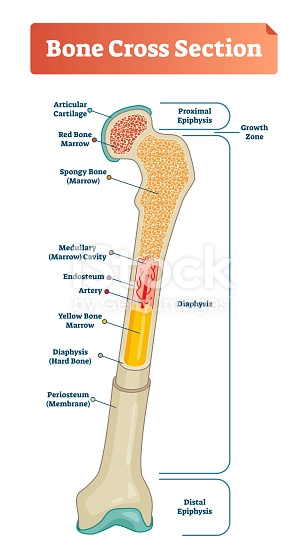 Yes, if it's okay for them to re-harden in another form from their original. OR you have some kind of internal structure to snap them back into shape. Just like these classic toys: 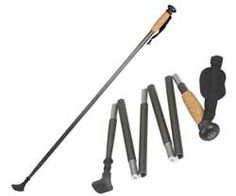 So, build your bones with tendons and elastic insides and "precut" bits and they can collapse and reform. Bones

(obsoleted by a much better similar answer.)

Not the answer you're looking for? Browse other questions tagged creature-design xenobiology or ask your own question.

5
Humanoid Bioweapon: what can stay and what has to go?

2
Chitin+Hydrocarbons=Skeleton?
12
Can a human skeleton be made of cartilage?
1
What are the limitations of having an internal skeleton composed of dentin?
6
How would this creature keep its skeleton "host" in one piece?
15
Alternative skeleton material for an Earth-like planet
5
Is an organism that is a collection of worms inhabiting a bare skeleton possible?
15
What would a hexapodal skeleton look like?
13
Could humanoids without a skeleton be viable?
6
Is it possible to create light emitting creatures using selective breeding?
7
Can a creature have a strong, but flexible neck?