What organs or modifications are need for a biological creature to develop lethal force as a poop machine gun?

so i want to know What organs or modifications are need for a biological creature to develop lethal force as a pooping machine gun.

something like how skunk spray their stinky odor as defense mechanism but more extreme that can launch many poop in extreme speed like machine gun.

something like this from cj7 movie but really lethal and can penetrate or dent bullet proof cuirass/breastplate, which unfortunately i cant found the precise number of safe distance between effectively dent or penetrate this plate armor outside of quite modest distance or close range, but that is against arquebus/musket gun generally so i dont know how devastating machine gun with lead shot bullet is. 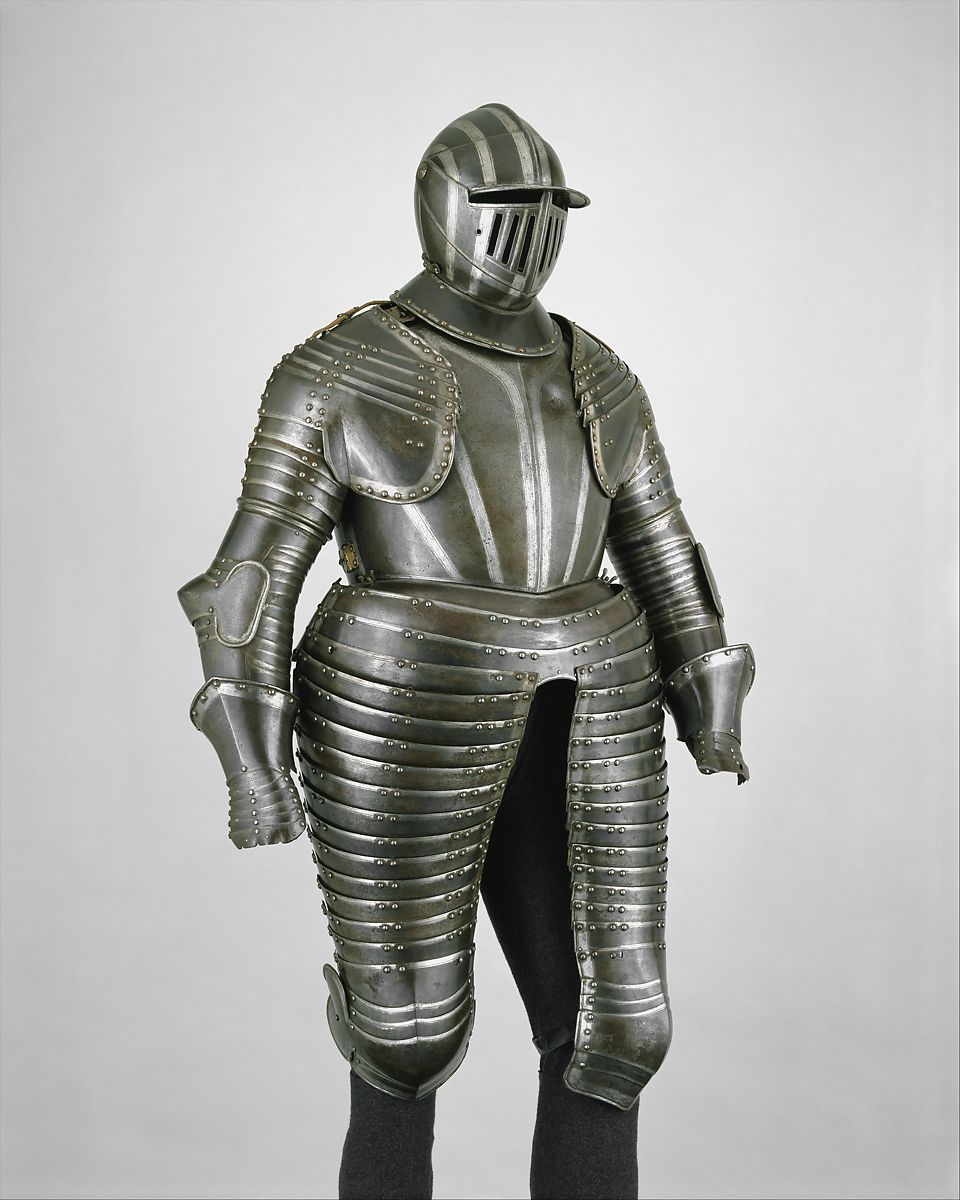 and feel free to edit my grammar or tag to the appropriate one, since i am not sure about the tag is appropriate for my question or not.

TL;DR: the mechanical issues of a biological gun would be very, very difficult to overcome. If they were overcome, the energetic costs of firing sufficiently large projectiles at sufficient speeds would be punishing.

This doesn't seem to be impossible, especially for a deliberately engineered species, but it is implausible that such a thing would evolve naturally.

The problem you'll have is making somthing that can withstand the chamber pressure required to fire the projectile at deadly speed without traumatic failure.

A musket or powerful air rifle like a Girandoni might have a chamber pressure of the order of several megapascals (7Mpa = 1000psi, for those of you engaging in a little historical re-enactment). In order to withstand the forces of firing, the chamber will need to be made of something like bone (whose maxiumum compressive strength is of the order of a hunderd MPa) so as not to burst immediately.

The next problem is of course that the energy released in firing is done over a very short time, meaning that the amount of power developed is very high. You could make a bond gas bottle to survive that pressure, but the heat and shock of rapid compression and decompression is likely to cause damage to the bone... microcracks initially, but those cracks will expand and propagate on successive shots until the chamber fails. You'll therefore need to have some sort of regenerative tissue on the inside of the chamber, perhaps something that extrudes keratin to provide a less strong but more tough lining that is expended and replaced over time. The problem you have then is to provide a blood supply to the cells that produce the liner in such a way that it cannot be damaged or destroyed by firing pressures, or form blood clots even if the vessels themselves survive intact.

Now you need a loading mechanism. You're implying a breech loading mechanism rather than a muzzle loader, and that substantially complicated things. A regular sphincter clearly isn't going to be adequate here... instead, some sort of bony plug will be required to be slotting and locked into place before each firing. The seal will have to be near perfect, because backblast could easily prove fatal. Maintaining that perfect seal whilst simultaneously allowing the passage of solid, liquid and gaseous waste of various textures and compositions will be extremely challenging. The same regenerative liner system will also be needed for the breech as for the chamber (and barrel), but it will be slightly more complex given the need for perfect sealing on a mechanism that can be opened and closed.

Making the opening and closing mechanism robust to mechanical issues is also likely to be tricky... constipation could jam the breech closed, resulting in a fatal bowel obstruction. Having a solid chamber and barrel is also likely to make regular defacation more awkward, and represents a possible future route of infection or parasitism.

The mechanism of generating sufficient pressure to propel a projectile isn't really worth going into here... suffice to say that it does appear to be possible to do so biologically (given the existence of the bombardier beetle). Being able to generate enough propellant is going to be extremely energetically intensive, however. Musket balls had muzzle energies of the order of a few kilojoules (a Brown Bess musket developed about 3-4kJ, for example). Assuming propellant can be manufactured with an efficiency equivalent to human mechanical efficiency (which is ~20%), and assuming a gun efficiency equivalent to a modern rifle (which converts about ~30% of the combustion energy to kinetic energy of the projectile) you'd need an intake of 50-70kJ of food per shot (and the efficiencies of your meat-gun are likely to be lower than a modern precision-machined rifle!). This might not sound like much when a human diet might bring in aout 8000-9000kJ (of which about 25% is available for things other than merely staying alive and intact) but it is approaching the amount of energy expended by a human to sprint 100m. Something the size of a bunny or dog could use that energy to travel much further, or fight harder. For a predator, your gun seems energetically worse than ambushing. For prey, the gun would be potentially ineffective against ambush (including aerial predators, not merely things that hide in bushes), and definitely ineffective against multiple predators.

Certainly the gun would not be a machinegun, given the amount of energy required to make repeated shots in a short period of time, let alone the associated wear and tear on the structure of the gun. Shots would be infrequent. This does at least make the engineering requirements of the gun a little simpler, as time can be taken between shots to heal and repair.

Given that grazing species must already eat and ruminate (or re-eat, in the case of bunnies) more or less continuously to keep up with their body's demands, given the relative lack of nutrition in their food, it seems unlikely that herbivores will be able to power a gun like this. Omnivorousness seems a requirement, with as much animal protein and fat as possible. A gun wielding predator seems a possibility, though aiming might be difficult.

Oh, and as a final problem, you have this requirement:

The poop is round like rabbit poop or lead shot bullet of early gun bullet, the size is 5 mm to 10 mm and can produce 200-300 poop a day, the density is like rabbit poop

That is far too low density... your projectiles will be too light, and too soft. Rabbit poop is basically compressed grass, and there's no way you'll be able to fire it fast enough to kill, especially in those quantities. Even a naked human would be unlikely to suffer harm from high-velocity rabbit droppings, unless perhaps struck in the eye (and even then that wouldn't be fatal). Armoured humans might not even notice.

You'll need your animals to consume small stones to use as ammunition. They might be stored in something like a crop, but at the other end to normal.

200-300 shots a day would require energy equivalent to running most of a marathon, not inculding wear and tear on the firing mechanism.

Not the answer you're looking for? Browse other questions tagged science-based biology creature-design xenobiology natural-defenses or ask your own question.

9
Can biological material be magnetic?
24
What organs or modifications would be needed for a life biological creature not to require sleep?
2
what essential material or ingredients in modern gunpowder that if changed to be expensive or rare, can ruin the evolution of advance/modern gun?
3
What organs or modifications would be needed to have creature that can eat/digest hair?
3
what modifications or methods need for flying monster to withstand thunderstorm?
5
need help regarding warship design to sail on quicksand?
2
What kind of organs, anatomy or modifications are needed for my alpha creature to mind control its kin?
3
Is there a way to strengthen or keep intact the (undead) skeleton monster bones elements or compositions/components without using guts digestions?