Building a formula 1 car within one month? 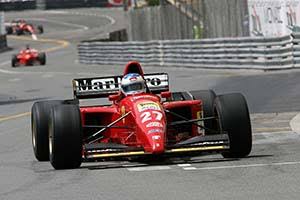 One of my characters wants to participate in a medieval chariot race. The catch is, they use magical chariots that can go at significant speeds, similar to today’s street cars.

So he and his team of 200 people set out to build a formula 1 car(these people came from our universe which is now a sci-fi one). They already have the necessary materials. They also have the blueprints for the original design and the required tools. The character and his team currently have the technology of the 1950’s.

To supplement the lack of tools to build this formula 1 car, they have a wizard friend with precise metal bending skills.

Could they realistically complete this in a timespan of a month?

A lot depends on what "era" you are looking at. A Formula 1 race car from the 1930's could be built relatively easily with fairly simple technology, metalwork for the body, mechanical brakes, leaf springs, etc. I am assuming that the power is supplied by some sort of magic, since building an internal combustion engine will require far more skillsets and "tools to make the tools" than likely possible with only a month. 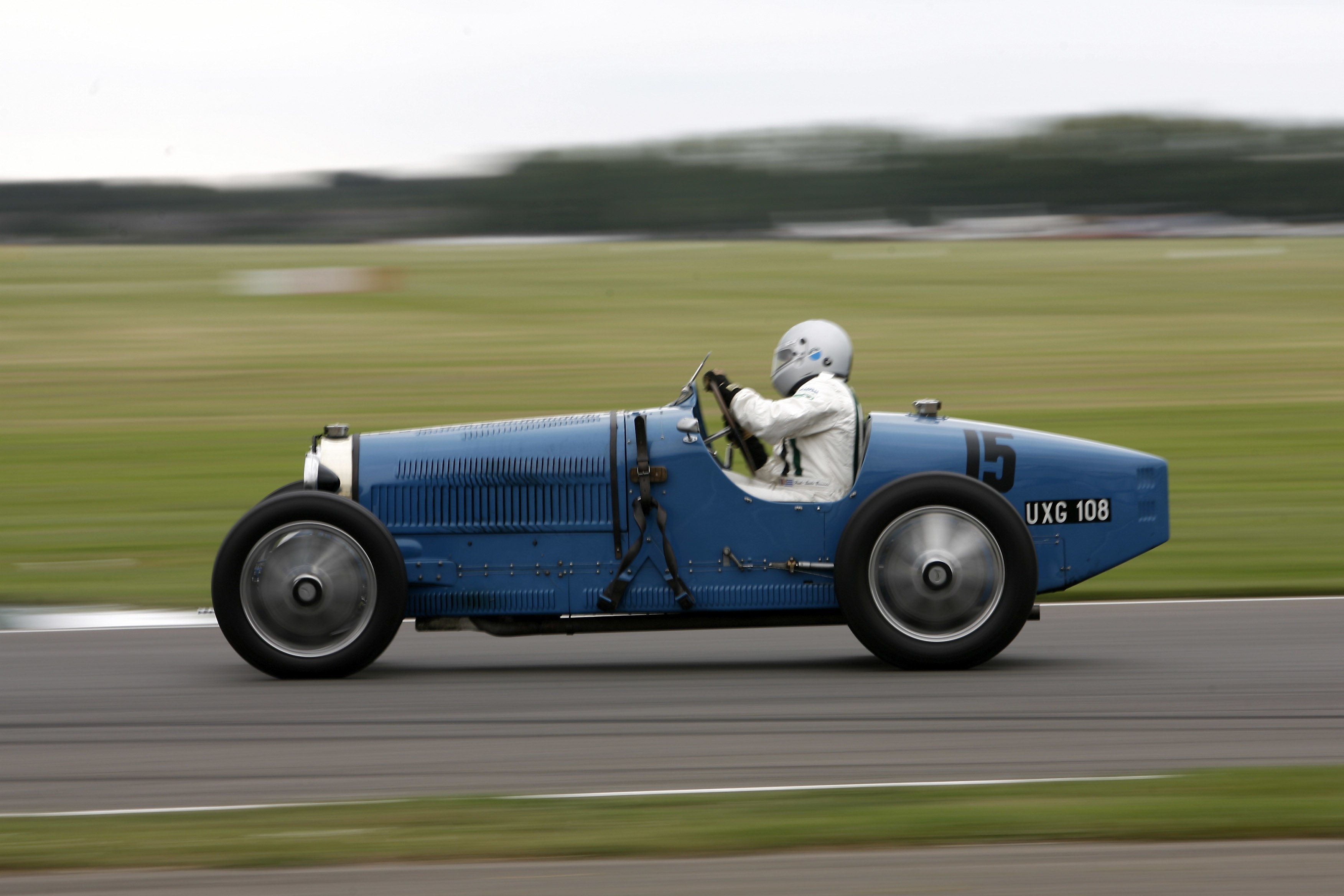 Post war cars into the 1960's have much more advanced systems, including independent suspensions, hydraulic brakes and are starting to do serious investigation into aerodynamics, and often have elaborate lightweight "birdcage" frames made up of welded tubing. Once again, this requires more skillsets (adjusting the suspension is a new skill which was not as evident in a 1930 era car, for example). Engine technology was also increasing rapidly, including fuel injection. 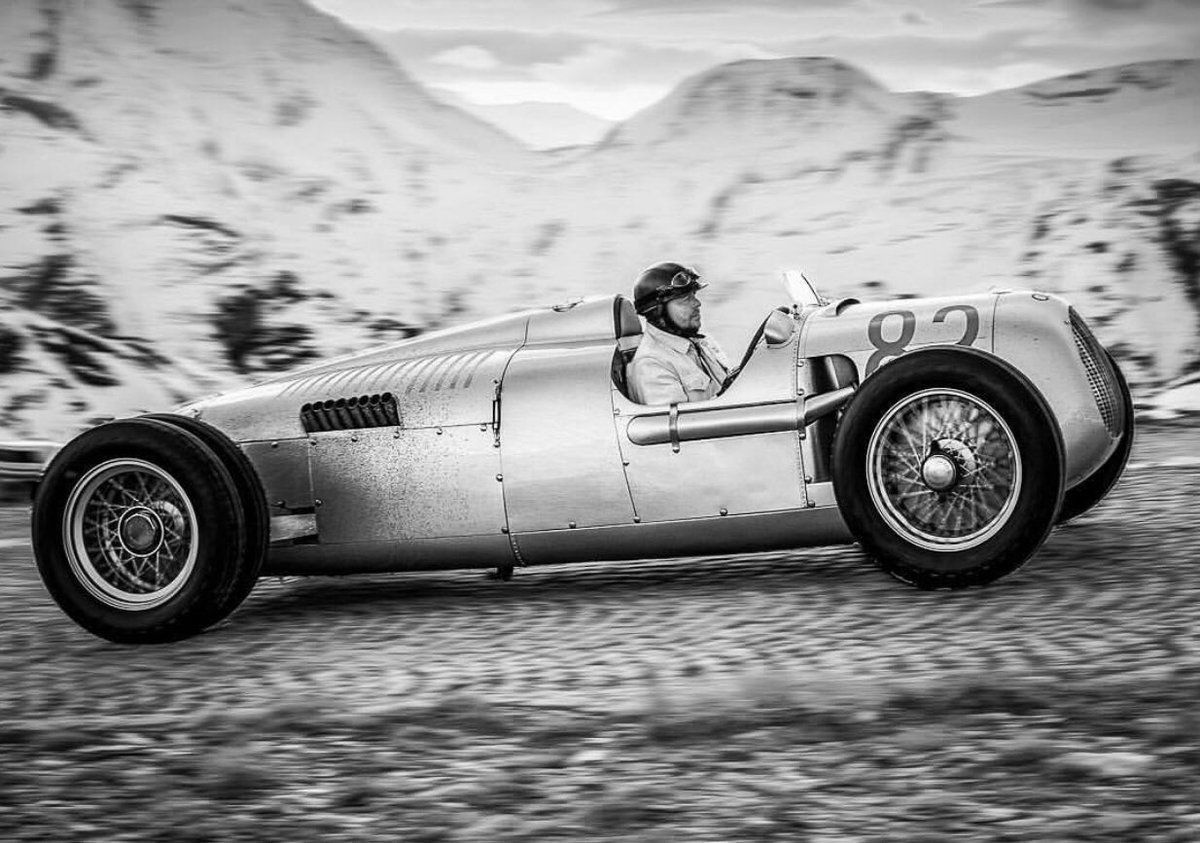 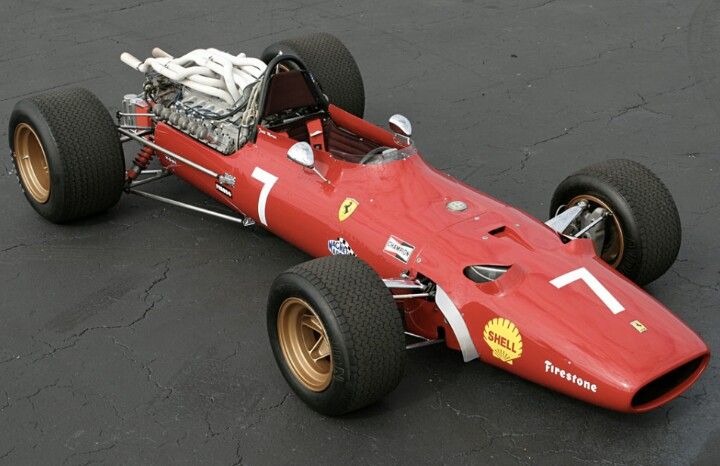 The 1970's and 80's really saw an explosion in technology, from aerodynamics to active suspensions to turbocharged engines, as well as significant improvements in driver safety. Chassis construction moved to monocoque "tubs" and incorporating the engine block as a stressed member to make the chassis stronger and lighter. We actually don't see many of these improvements today, as the governing bodies banned or severely restricted many of these technologies in the interest of keeping the races competitive and smaller teams (without the sorts of research budgets that Lotus, Renault or TAG could bring to bear) viable. 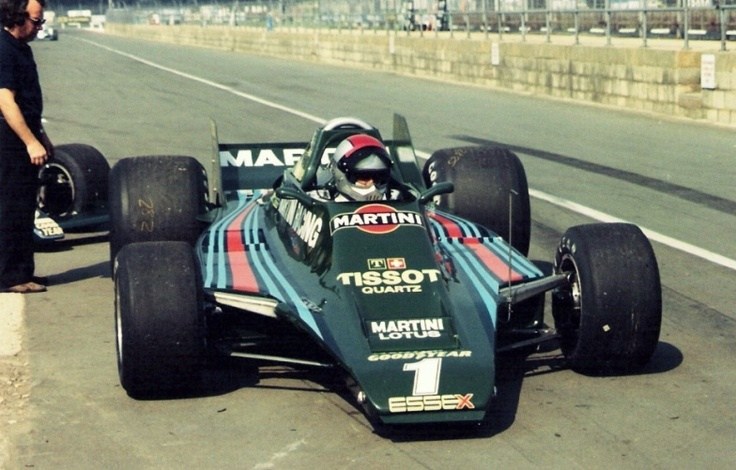 Modern cars are essentially computer operated in many aspects, and have devices like KERS (Kinetic Energy Recuperation System) to recover some of the braking energy and feed it back when accelerating out of a corner. Team mechanics can monitor hundreds of channels of information about the car as it is running, and although the current rules do not allow the car to be accessed and modified electronically in motion, it is theoretically quite possible to adjust the suspension or angle of aerodynamic aids based on these inputs as the car is in motion.

So your team will need to know and understand a great many different technologies, materials science and aerodynamics, as well as engine technology, in order to build something as complex as a race car, and more importantly, to tune and adjust it for peak performance on any particular track.

Not the answer you're looking for? Browse other questions tagged magic medieval materials scientific-development vehicles or ask your own question.

12
A radar-invisible stealth car?
1
What formula could describe magic?
1
How slow could a self driving car be?
39
Would EMP From a Nuke Stall a car?
19
Car headlights in a world without electricity
6
What would a car look like for an animal with eyes on the side of their heads?
9
Would this "self driving" car work?
6
How would you design Turn-Signals on a Flying Car?