Could this uniquely shaped planet exist?

Now, I know that planets can’t be disc-shaped. However, if a relatively small planet had a very strong magnetical pull, could it have a ring system that could make the planet from afar seem disc-shaped?

Yes, and it has nothing to do with magnetism.

From afar, Saturn's rings make it look like an ellipse. With low resolution equipment, the rings appear attached to the planet itself; small telescopes show Saturn as an oval.

The geometry of the flat ring disc appears as... a disc.

If you really want, you can move the inner boundary of the rings inward and make the planet a similar color to the rings to achieve a disc appearance at higher resolution. 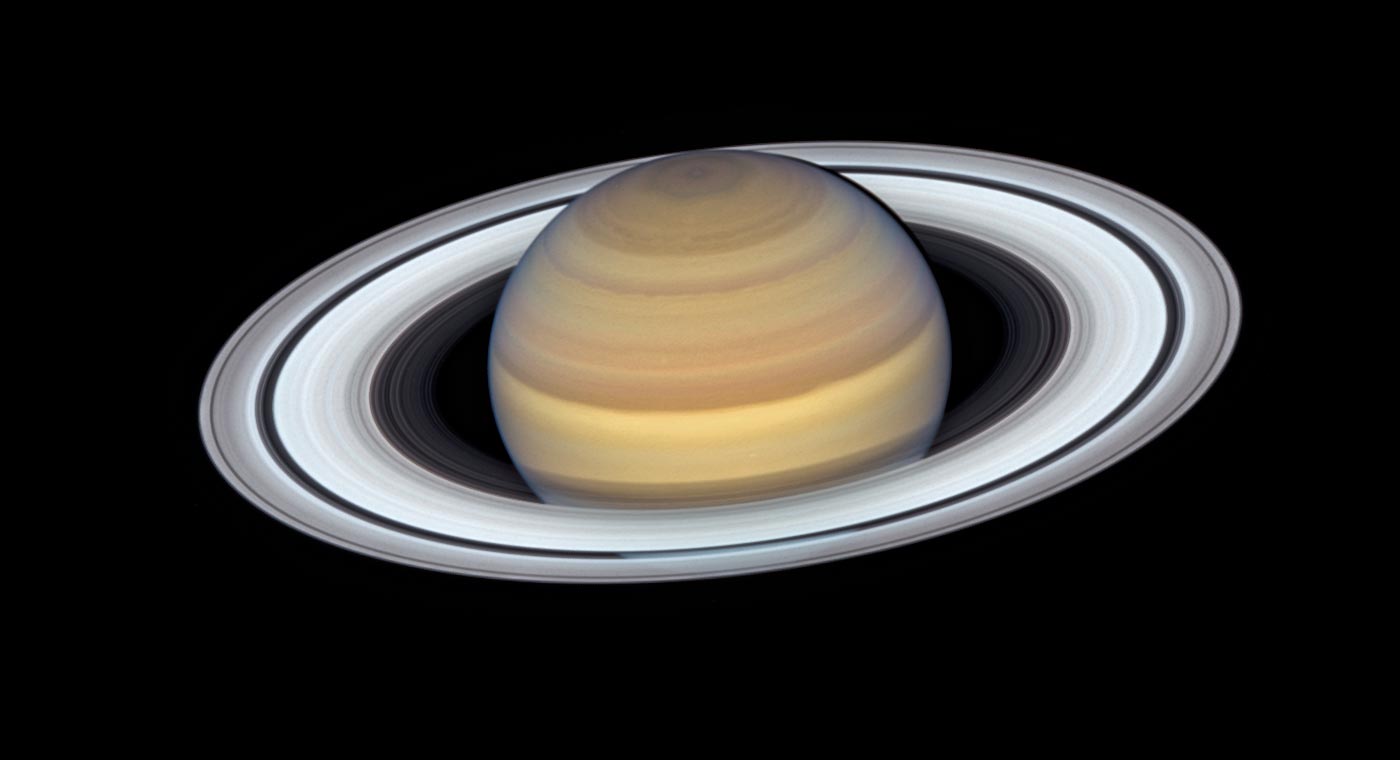 Consider also: you could make the planet a super-Saturn whose ring system is so massive compared to the planet itself that it appears as a disc even when crystal clear. The image below is an artist's depiction of a real exoplanet.

Note that the earth is not a perfect sphere. The distance from the surface to the center of the earth is slightly bigger at the equator than at the poles. This is due to the rotation of the earth and the centrifugal forces. If your alien planet is rotating at a much higher speed you can make this effect much stronger and get to a planet that is approximately lentil shaped.

Not the answer you're looking for? Browse other questions tagged planets planetary-rings .

11
How would a planetary ring react to a magnetic field?

17
You've made it to another star! Now, how do you find its planets?
7
Could this stellar system exist within 10-20 light years from Earth, undetected?
11
How would a planetary ring react to a magnetic field?
3
Consequences of a two-mooned system losing the one closest to the planet?
3
How stable would a ring be around a tidally locked planet?
7
Implications of cigar-shaped bodies having rings?
8
How quickly could a rogue Earth return to habitability after a deep freeze?
2
What kind of climates and biomes would exist on the continents a tidally locked ocean world?