I'm worldbuilding low fantasy with technology level of the early middle ages. Very few of the people could tap into psionic power, which makes them faster and stronger than common people. Average psionic users could be three times stronger than a strong human, while the most gifted ones could be up to a dozen times stronger. The psionic users could sustain their power for a limited amount of time, then it has to rest and recuperate. The stronger the exertion the shorter the period. Think jogging vs sprinting.

Despite their rarity they are over represented among nobility, due to the usefulness for their fighting prowess. All the children born with psionic potential are trained and join the nobility, regardless who their parents are. Psionic talent is somewhat heritable, children of psionic parents have larger chance to be psionic but the odds are low. Most psionic parents have normal children.

Since strength doesn't come from the muscles, what dark age weapon would suit best for a 7 year old girl, which has the strength of a dozen strong men?

If you ever ask yourself what the best medieval weapons are for someone, 7/10 times it’s a pole arm of some kind.

Your anime tier seven year old still has short arms, so they need to compensate for their lack of reach. Therefore they need a long weapon. A halberd, bec de corbin, glaive, Dane Axe or warhammer allows for good reach, the ability to stab, and the ability to cut or crush. You always want to be able to do at least two of these three things, so that way you have options in combat. Blunt trauma is also good against armored opponents. Stabs can also make it through chain mail if enough force is applied.

A mongol or Turkic style composite bow would also be a very good choice of weapon for someone small with super strength, as they have admirable draw weights but a relatively short draw distance and height, which would allow someone with short arms and super strength to use it with ease. Bows are good because you can kill from a distance.

In short, give them a halberd and a composite bow.

EDIT: Actually, you should probably just give her the bow, there’s a lot of issues wielding any decent sized pole arms with someone so small.

This is a variant on the stone-throwing answer.

Have heavy draft horses available in your world. Fit one out with a reduced size version of a jousting saddle, with back support for the rider. Her legs won't reach round to the horse's sides, but that does not matter because it can be led.

Sitting on the horse will give her a better, safer view of the battlefield, looking over the heads of her bodyguard rather than having to stand in front of them. The horse will absorb the backwards thrust when she throws. It can carry a lot of ammunition. When she needs to rest she will already be in an armchair. 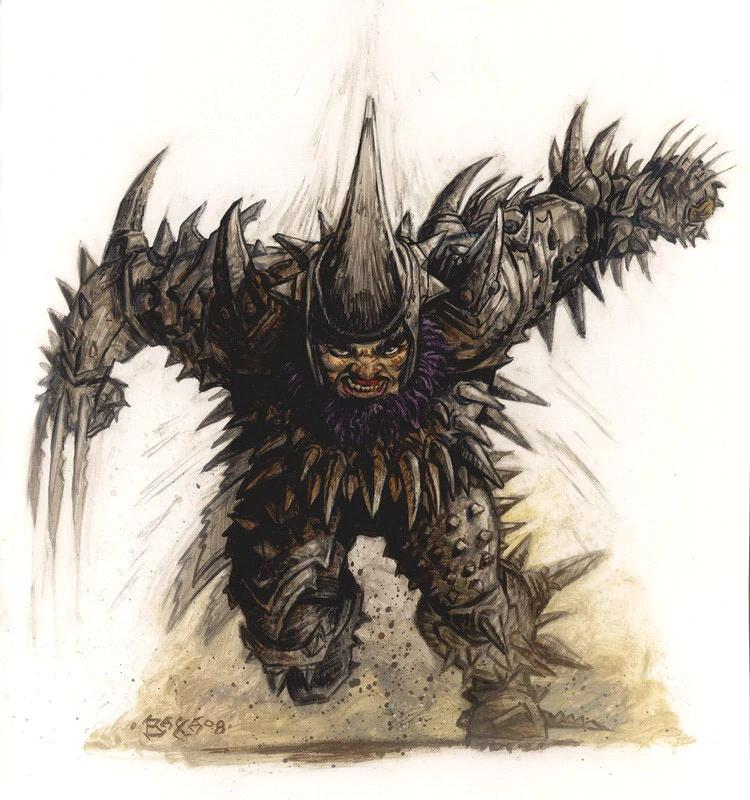 She has the strength and speed to not even notice the weight. The extra weight would even give her an advantage and by being spiked every blow could easily be fatal. The heavy armour would also help keep her safe from attacks.

I would imagine she would charge in and charge back out before wearing out and leaving a trail of bodies in her wake.

Her biggest asset is mobility. With 1/3 the mass of an adult but 12x the strength, she has effectively 36x the strength for her size. Assuming she has the right balance of fast/slow muscle, she should be able to jump some impressive heights, and accelerate very fast. Wall-running may well be possible (jumping wall to wall).

Give her a bag-full of daggers (so she doesn't have to stop to pull them out after stabbing), and she'll be unstoppable in an urban environment.

The crossbow was the first hand-held weapon that could be used by an untrained person (i.e 7 year old girl) to injure or kill a knight in plate armour.

It is said a boy used a crossbow to kill Richard the Lionheart.

In medieval times, a bow of 100–150 pounds draw-weight could be drawn to firing position with the hands and a foot-stirrup, or with a belt hook and a foot stirrup. Your character could reload quickly without the need of a stirrup. Rapid fire bolts

Powerful crossbows can penetrate armour and kill at 200 yards

Reach isn't a problem if the subject in question has the strength of a dozen men. That means that she's faster than everyone else, and that she can wear full plate armor with no drawbacks. The fact that she's smaller is only an advantage once she's stronger, as it means there's less of her to hit.

You want a weapon, therefore, which capitalizes on her strength, and that means you're looking for a blunt trauma weapon rather than a bladed weapon. If you hit a man, even on the shield, with the strength of a blunt strike with the force 12 times that of a normal force, you'll shatter the whole arm.

So, what you want to do is suit up the little psionic with armor to stop arrows and blades, give her twin heavy warhammers, and then unleash her in the general direction of the enemy and watch as she shatters / breaks everything in her way.

The jaw bone of an ass and cloak of lion skin seems appropriate.

Hurled weapons might better take advantage of the girls strength than a bow would. So I’d say javelins or Roman Plumbata.

For melee weapons, while she could wield a mass weapon to great effect, her low mass would make handling such a weapon a challenge. No matter how strong she is, her feet only generate so much friction against the ground. If she swings a mattock or a halberd too hard, she’ll spin herself out of control, forces being equal and opposite as they are.

I think a strong weapon that can endure her great strength but proportional to her bodyweight so she can swing it fast. So, a long sword or broad sword, of the highest quality steel, would be good. So would a mace — she’s short and she can shatter knees then skulls. Maybe a scythe that she wields like a quarter staff — blocking attacks and then slashing legs off before cutting heads off. 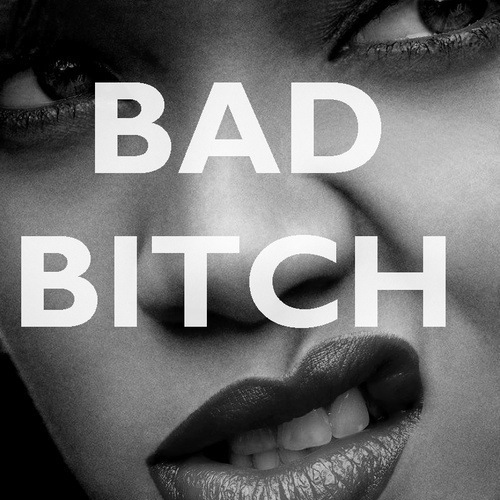 Lets use a reasonable Major League Baseball pitch as a baseline. Say, a 150 gram baseball moving at 100mph / 160kmph.

If we say that the girl is 12 times stronger than the average man, this means she can throw that same baseball with 12 times the force behind it. That doesn't necessarily mean that it will be moving 12 times as fast though as the amount of force required to accelerate an object increases the faster it's already going.

We need to convert our values a bit though. Grams to kilograms, mph to m/s etc.

So F = about 1.5 KiloNewtons of force. Which is in the ballpark of a shot fired out of a rifle chamber in .338 Lapua Magnum.

Give her a bil 'ol bag of rocks and set her loose. heck, give her some javelins and she'd skewer several people at once.

I believe it would be Slinger,

David hurls a stone from his sling and hits Goliath in the center of his forehead, Goliath falls on his face to the ground, and David cuts off his head.

The Bible provides a famous slinger account, the battle between David and Goliath from the First Book of Samuel 17:34–36, probably written in the 7th or 6th century BC, describing events having occurred around the 10th century BC. The sling, easily produced, was the weapon of choice for shepherds fending off animals.

And David has such small body.

We can agree that our world where we live is controlled by many manipulator, Smart girl with pen and paper (need to have writing and reading skill) can control the world by sending messages only. Just concentrate the psionic power on her brain when writing the message.

Not the answer you're looking for? Browse other questions tagged magic weapons medieval-europe low-fantasy or ask your own question.

18
How to limit the proportion of a Force sensitive population?
13
What manner of weapons and armor would be suitable for freezing conditions in the middle ages?
14
How to realistically implement magic-users in medieval warfare?
12
Could normie beat a psionic in a swordfight?
28
Why wouldn't magically gifted individuals be forcibly conscripted?