Is it a good idea to build floating city on water?

Let's say in a post-apocalyptic flooded Earth, the land is becoming more crowded and more scarce as the sea levels rise. 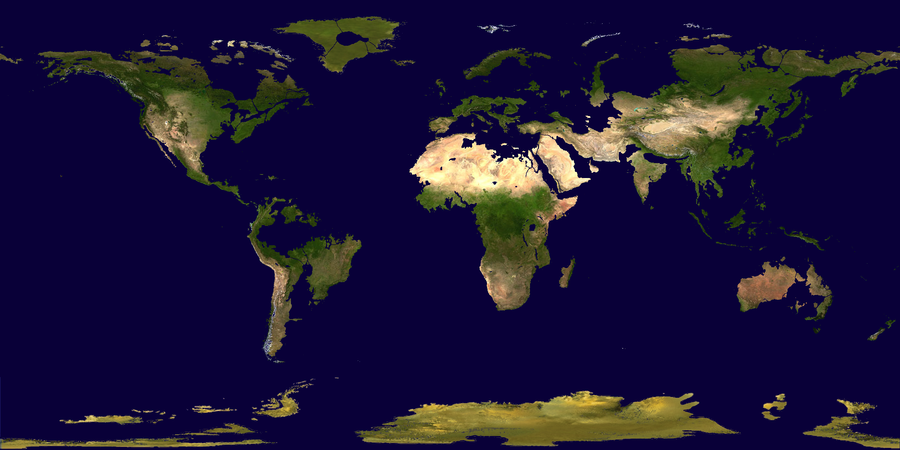 So a countries government decides to build a floating city that expands overtime when the population rises.

The city is assembled by parts that look like this. 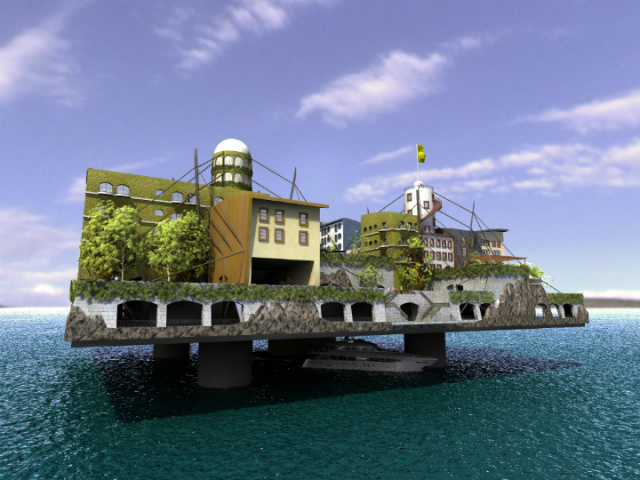 So is it a good idea to invest money and resources in a city like this?

You'd be far better off calling in the Dutch and having some dykes put in and drying out an area of shallow water or building like Venice on piles in shallow water.

Floating is a problem

Even when single floating habitat is reasonably practical multiple floating habitats become a problem. Two vessels alongside each other cause damage at the contact points, the larger the movement the more damage.

Compound mobile structures are a problem

Consider the movement of a compound pendulum, it's chaotic. You're linking masses together either close enough that they constantly do direct damage or far enough apart that you're building a complex compound pendulum system.

Have you ever stood near a large tower block in a wind? The wind around any large structure is changed, normally amplified as it flows round the structure. Anchored ships (and other structures) move around in the wind. And in the waves, and the current, and with the tide. An ocean world will have significant waves, currents, winds, and tides, your structures are going to have significant movement caused by all of these things. The wind could cause serious issues as you have created structures large enough to significantly affect airflow and hence objects downwind differently from the initial objects.

Add this to the previous two factors and you have a city that will shred itself in short order.

You could potentially build on shallow water oil rig platforms that are effectively set on piles into the ocean floor, this is still a temporary option as you're fundamentally isolated from natural resources. You'd be far better off building dykes and pumping up the seabed to expand the available dry land. See Netherlands, Hong Kong, Dubai (though they do it for other reasons) for practical examples. 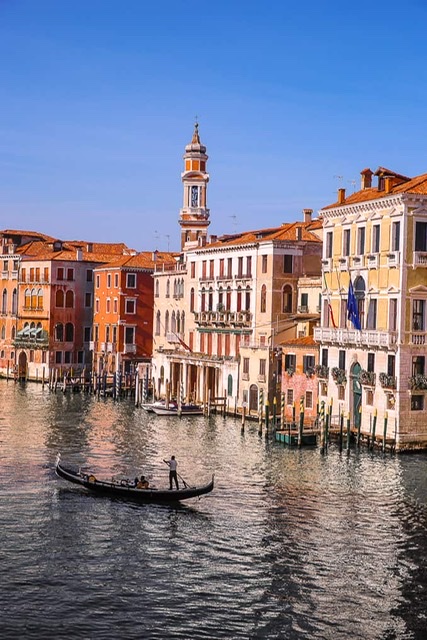 Venice is a extremely similar to what you’re asking. It’s a city built on pilings in a lagoon that has been continuously maintained and added to for centuries.

So if the water is shallow and calm like the Venetian Lagoon than you can easily have the platform construction and floating buildings.

Not the answer you're looking for? Browse other questions tagged post-apocalypse architecture city or ask your own question.

13
People of the Sea- Living on a Migratory Fleet
9
How life in a neverending war zone would look like?
7
Floating City for 1 billion people
25
Is it viable to build a city with a circle based architecture?
6
Post-apocalyptic aircraft
4
What could potentially lead to a AI/robot-driven post-apocalyptic world?
3
Expanding a free floating underwater city
2
Could someone survive the post impact earth if they go out of the shelter after a few months?