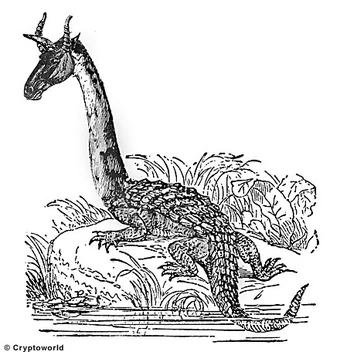 the Ninki Nanka is a mythical creature residing in West Africa which is commonly characterized as:

Given these characteristics, what species could the Ninki Nanka have evolved from, and what evolutionary pressures would lead to such a creature? 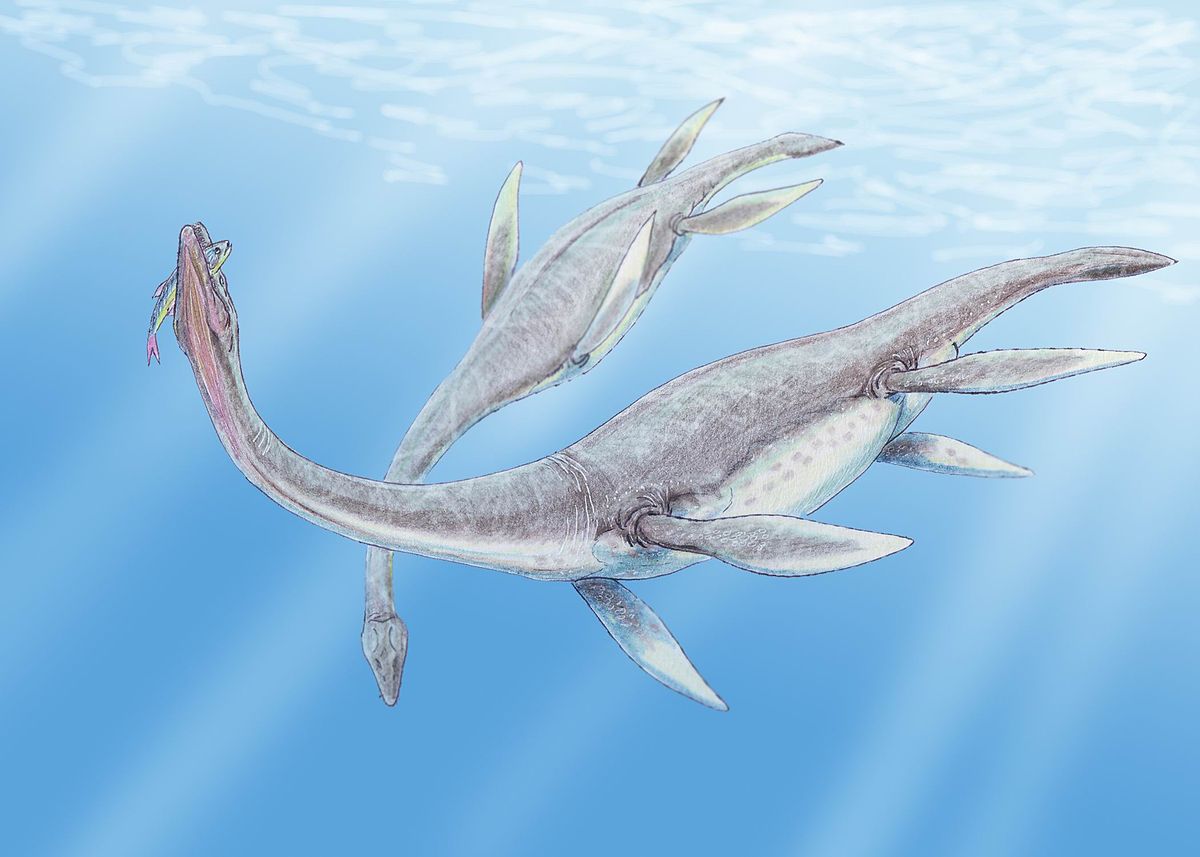 It's no stretch to say these guys laid their eggs on the beach like turtles. So they had some slight degree of movement on the land. Over millions of years some of them adapted to like in rivers rather than the ocean, and sometimes crawl between smaller bodies of water. Hence their flipper adapted to be flipper-feet.

Not the answer you're looking for? Browse other questions tagged reality-check biology creature-design evolution mythical-creatures or ask your own question.