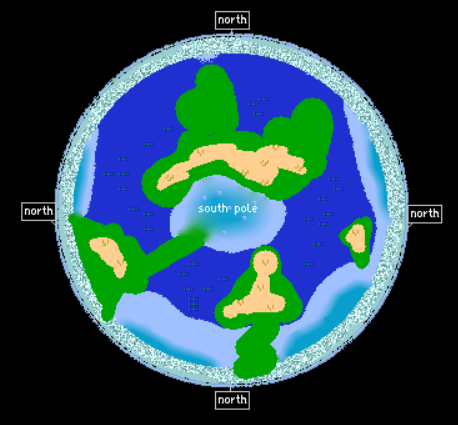 Not the answer you're looking for? Browse other questions tagged moons orbital-mechanics .

18
What kind of event, if any, would knock the moon off its orbit, without destroying it?
12
Can a moon "skim" a ring?
3
What would happen to the moon if the Earth was captured by Jupiter?
3
Multiple moons orbiting a gas giant: How would I calculate how long it appears for a closer moon to orbit the planet from a further-out moon?
15
How would a moon in geostationary orbit appear to wax and wane?
2
Moon orbit perpendicular to planet orbit - possible?
14
Can a planet's axial tilt turn to always be facing its star?
2
Capturing a moon: Process reality check
6
Could a planet with many moons see a different moon each night?