I am attempting to construct a world that is primarily lit by light filtered through and reflected off of a crystalline moon so that, at its brightest, the planet receives about the same amount of light as a full Earth moon, and still has water. To do this, I am deciding whether or not it would orbit a star at all, and ended up with a rogue planet that gets its heat and light from somewhere else. What types of planets could make this possible in a rogue binary system? Would a gas giant and a terrestrial planet work? Two terrestrial planets? Or is there a way to have the light from a star perpetually blocked and dimmed? Thank you!

You may want a star in order to have liquid surface water.

Without sunlight, objects in space get really, really cold. Consider that Neptune, which is close enough to our Sun to be illuminated, is still far enough away that its surface averages -353 Fahrenheit. Neptune's core is as hot as the surface of the Sun, too! But because it's so far away from the Sun, its surface is far too cold to support liquid water. This suggests that you'll want a terrestrial planet around at least a small star.

Play with air pressure if you want the star to be far away.

Water can exist in liquid form at vastly different atmospheric pressures than on Earth. If you still want a dimly lit planet, consider moving it to the far edge of its star's habitable zone, and giving it a thick atmosphere (which may already be a consequence of moving it so far away). Cold temps + high pressures combine to still permit liquids.

Consider a brown dwarf and a terrestrial planet (moon?) instead!

Brown dwarfs are extremely cool stars (or extremely massive planets) with masses between that of Jupiter and the smallest red dwarfs. We've found brown dwarfs floating in space independent of "true" stars, and some of these rogue objects even have planetary companions.

What's helpful about using a brown dwarf is that you can plausibly get a little illumination in the visible spectrum (creating the "lunar glow" you want).

That wouldn't be enough to heat the planet, but perhaps tidal heating will kick in. Consider that Jupiter's moon Io is tidally heated to the point of being a volcanic hellhole, while it's next moon Europa gets enough heat to maintain liquid water beneath an icy shell. Perhaps a moon/planet large enough to hold an atmosphere around a brown dwarf could maintain liquid water, heated from below. 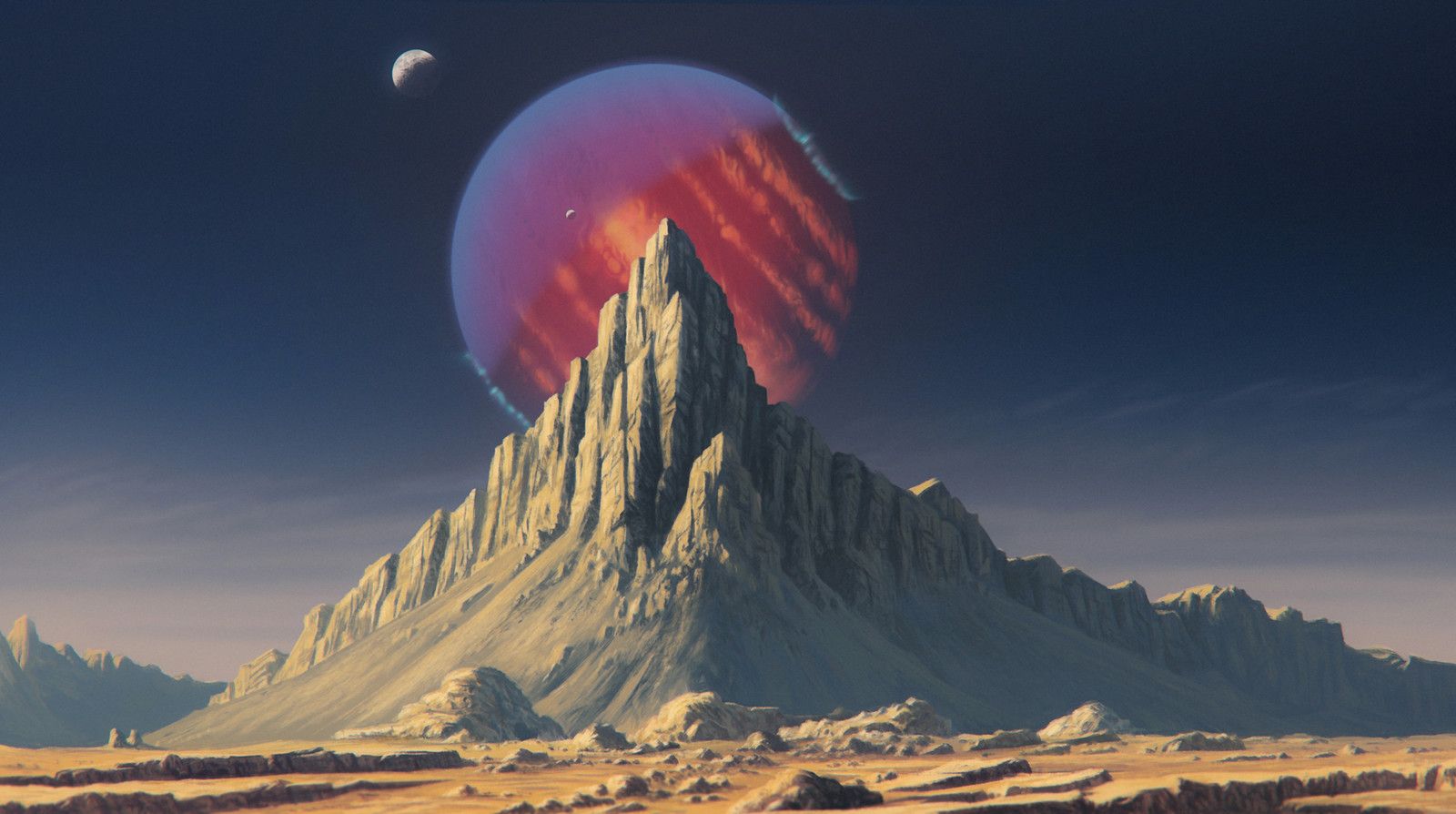 Would something that includes a lot of high technology artifacts be OK for what you want to do?

My understanding is that planet formation is a messy process that could result in a roughly earth size & composition planet getting ejected into the deep freeze of interstellar space.

Suppose a space faring species that also has CNO fusion reactors, so they can use ordinary hydrogen as fusion fuel, finds such a body. They could set up a civilization with enough fusion reactors dumping waste heat into the frozen oceans to melt them. Some of the energy from the reactors could generate light beams sent up to mirrors in space to light up the planet & make the result really earth like. They might instead decide to only light it to moonlight brightness or somewhere in between moon & sun brightness.

Not the answer you're looking for? Browse other questions tagged science-based planets science-fiction solar-system rogue-planets or ask your own question.

13
Emulating a geocentric planetary system
14
Orbiting one star in a binary system: what are the effects of the second star on the planet?
6
Please help me calculate acceptable planet sizes & eclipse shadows cast by my binary planet system
2
Is this habitable moon possible?
6
Life on a rogue planet
29
Can a planet have a day that's always longer than night?
7
How far should second star be in my binary system?
1
What if aliens recieved a rogue Earth?
1
Moon-moons of moons of rogue planets
5
Complexity of ecosystems in oceans of rogue planets