Utility of a domesticated dwarf elephant

In prehistoric times, there used to be a dwarf elephant species in many Mediterranean islands.
They were about 1.5-2 meters high, but probably became extinct before the arrival of the first human beings

If these elephants were still alive at the arrival of the first human beings (and managed not to be made extinct by them), and they had been domesticated, I was wondering if and how it would have any meaningful impact in the development of mediterranean civilizations (Greeks, Carthaginians, Romans...).

So, my question is: for a mediterranean civilization of the Classical age, what could be the use for a dwarf elephant (if any)? Or their breeding would still be too costly compared to their utility?

Dwarf elephants are still elephants. They're hella strong. They'd probably be used for the same things regular elephants were used for: 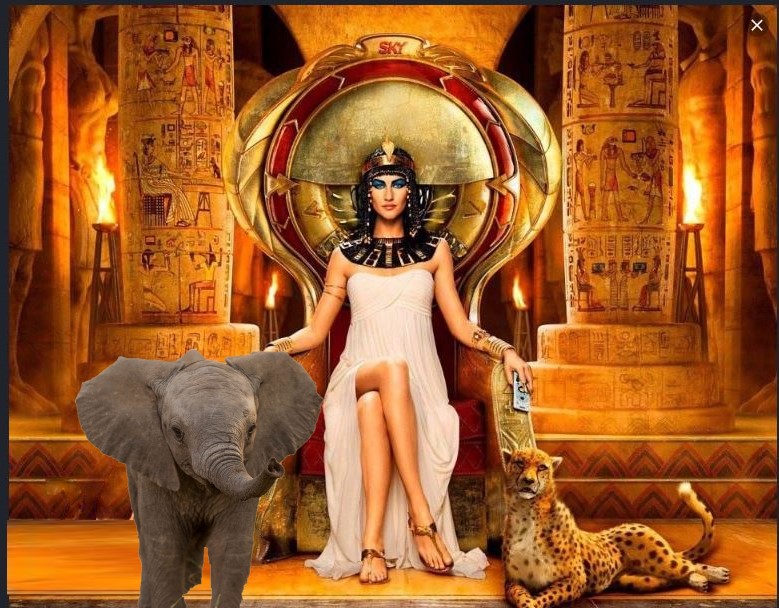 Rich folks like exotic animals as pets. They have ligers and binturongs now but the ancients definitely had cheetahs and monkeys. Docile little elephants would make great additions to courts of the ancient world.

Except these would be more like elephant fights. Bring your elephant to the ring, see how it matches to other people's elephants. The smaller form factor means they would be easier to control than the big ones we got today - it would be like the bull and camel fights that are held in countries like Oman and Saudi Arabia. And if my experience with dogs has taught me anything it's that the smaller the breed is, the more crazy and aggressive it is. Don't know if it applies to elephants but it would make for critters with a hella lotta fight in them.

Disclaimer: I am totally against this kind of thing and I would never put an animal to fight another. If it puts your conscience at ease, imagine the scenario above involves pokĂ©balls.

Riding food and labor. this could all be ways depending on what your civilization has around if there something a better alternative then the might not use the elephants but if there is not they would use the elephants for those three. War could also be used they would make a greek shock cavalry.

2
The Domesticated Elephant
22
Could mankind have domesticated the zebra as a riding animal?
15
Would Elephant Bird Light Cavalry be feasible?
8
Domesticated Whales?
12
What dinosaurs could be domesticated?
5
How relevant is new genetic diversity for plant/animal populations badly bottlenecked several centuries ago?
30
How can sharks be domesticated to become man's best friend?
6
Domesticated Hominids