Where do hydrothermal vents form inside icy ocean worlds?

Context: In a near-future version of our solar system, humans have established multiple underwater colonies on Jupiter's moon Europa. Many of these outposts are situated next to hydrothermal vents along the moon's rocky mantle. I want to place colonies next to vents as I make the world map, but I don't what pattern to place the vents in.

Tl;DR In order to place my underwater colonies correctly, where would hydrothermal vents form on a tidally-heated, icy moon such as Europa?

This is the same world as Generating breathable air on Europa and How big can Europan fish get? 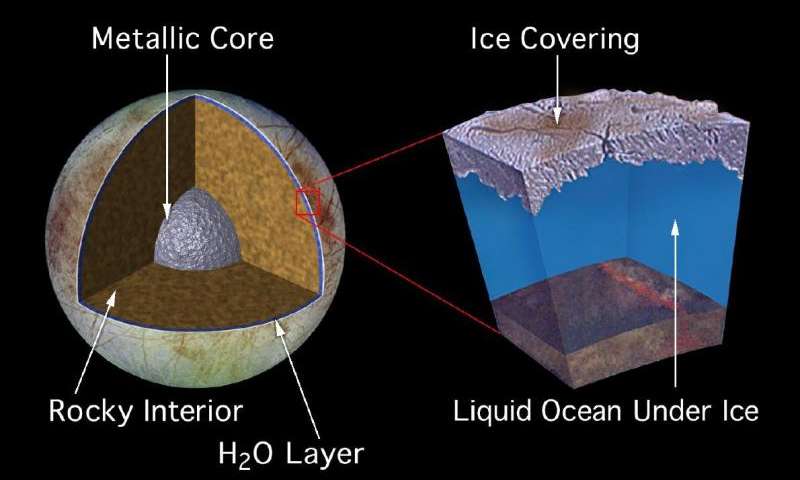 Put them near the cracks

Tidal effects will happen to the rocky crust as well as the ice sheets above. We thus assume where we see venting and cracks on the icy cap, similar activity is happening directly below it.

Given this as the fundamental question: I want to place colonies next to vents as I make the world map, but I don't what pattern to place the vents in whether Europa has tectonics or not is irrelevant. We just care where and in what pattern it is warm/hot. 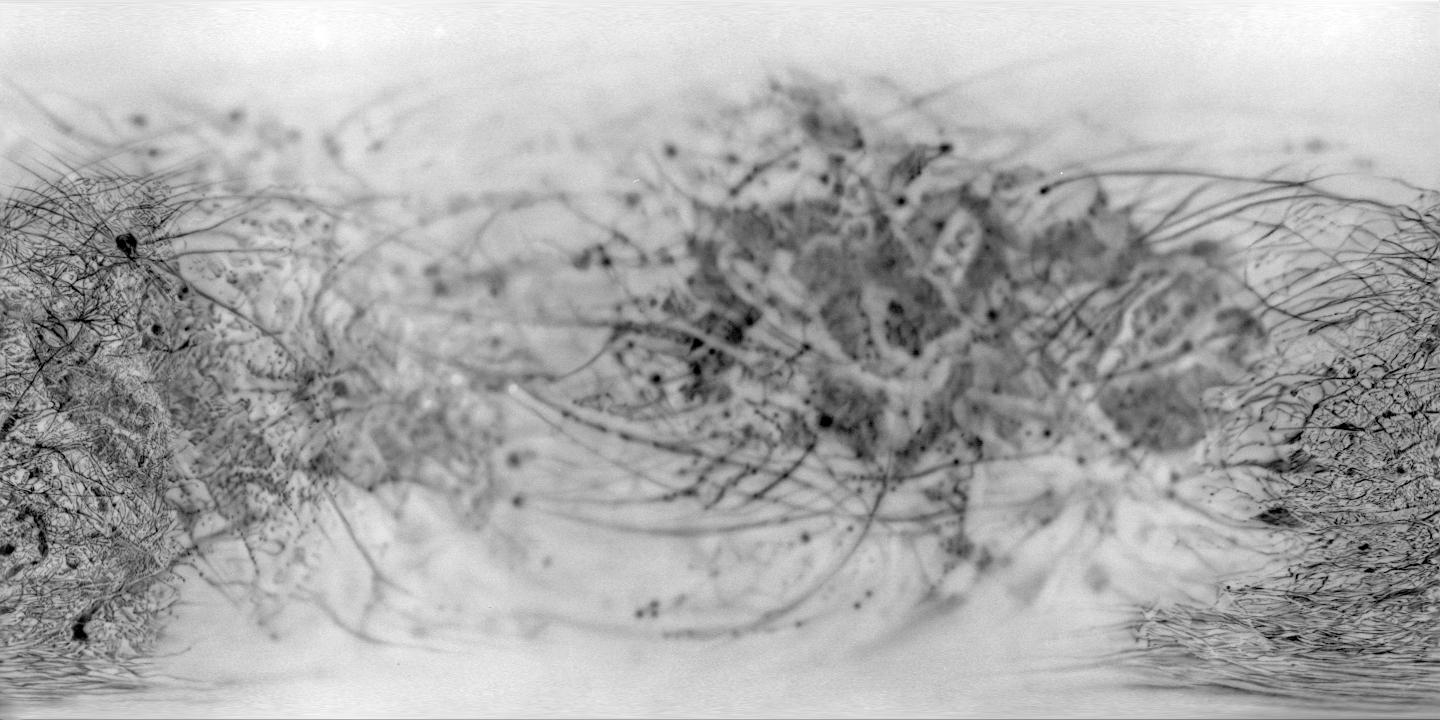 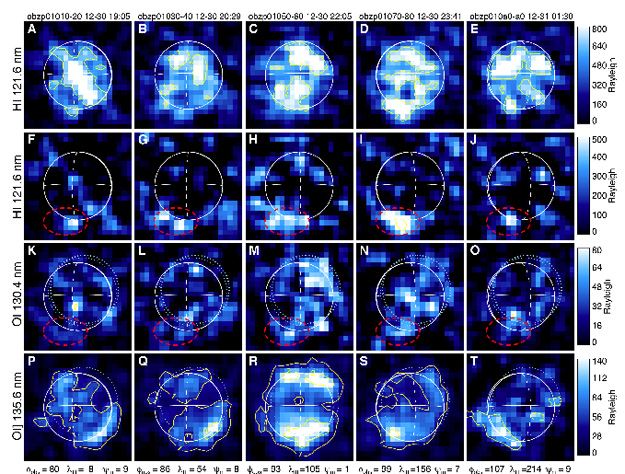 If I were placing colonies under the ice, I'd position them near the cracks.

Be aware that these colonies may have to contend with periods of no thermal activity or that new thermal activity will happen somewhere not close by. The AstroBiology article states that vents were transient, about 7 hours. Colonies may need the ability to move to new vents.

5
Generating breathable air on Europa?
14
How big can Europan fish get?

8
Travelling through space around Worlds inside Nebulas
6
Timekeeping Systems on a Habitable Moon
48
Pressure inside an infinite ocean?
8
How much surface water do I need for plate-tectonics on a planet?
14
How big can Europan fish get?
5
Generating breathable air on Europa?
6
The Earth and Moon resolidify under a bluer star, their outer layers evaporated and burned away. What do they look like now?
6
What is the crust of a habitable planet with Io-like heat-pipe tectonics made of?
2
Can we live off hydrothermal vents?
3
Any advice on what is a realistic way to use plate tectonics to create landmasses and barriers?