Would a large and venomous mammalian predator be viable?

There are several mammals that are actually venomous. Several species of shrews, Solenodon and the Platypus are all venomous. While the platypus is the largest of these, it uses it in self defense and really isn’t that big. Shrews on the other hand are voracious predators that use venom injected via grooved teeth to incapacitate larger prey, with some species even using it paralyze prey like earthworms for days in larder dens like a mousy Shelob. 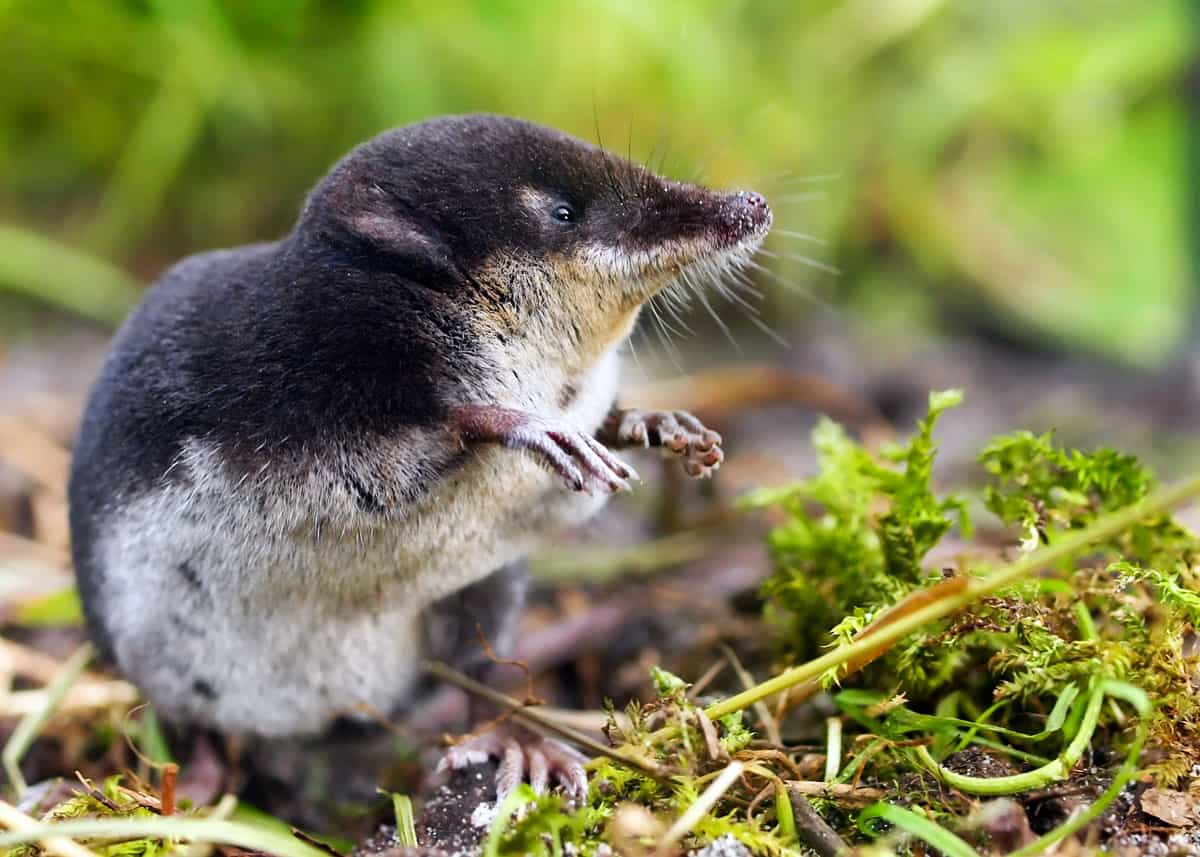 So my question is can you get a large (+30 pounds or +13 Kilograms) venomous mammal? My idea is a swift predator that will bite its prey on the leg and run away quickly to let the venom to take affect before it returns to either eat its prey there or drag it back to its lair, possibly still alive.

Is it implausible for there to be a canid sized venomous predator? 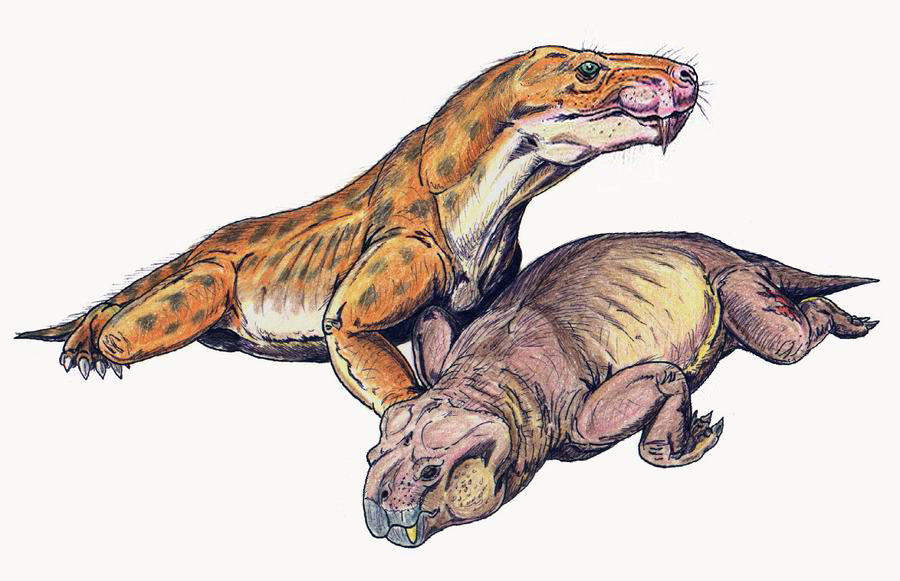 Meet Euchambersia. It's a type of proto-mammal called a therocephalian from the late Permian of South Africa, just before the Great Dying. It's about the size of a small dog. And it's most likely venomous. There's been some debate over whether or not it was, but most research on the subject has concluded that venom at the very least the most likely hypothesis. There's another therocephalian, Ichibengops that might have been venomous as well. It's not clear if therocephalians were warm-blooded or not but they may have had intermediate metabolisms.

Solenodons get decent-sized as well, about 1.5 to 2 lbs (0.7-1.0 kg). I've seen people argue that you don't get a lot of venomous mammals because it takes time for a prey item to die with venom. A cold-blooded animal can afford to wait, a warm-blooded one can't. But, that doesn't seem to explain how shrews and moles, some of which have to eat every two hours or die, can afford to be venomous.

One could argue that venom could be useful in a warm-blooded predator because venom would cause their likely warm-blooded prey to drop faster, and their faster metabolism means it gets metabolized faster. On the other hand, it could mean you need a lot more venom to kill a larger prey item with a greater volume of flesh, and venom can be energetically expensive to produce. Komodo dragons seem to do fine with dropping their prey's blood pressure with their saliva.

There's a good chance a lot of Mesozoic mammals were venomous in the manner that a platypus is venomous. The ankle spurs you see on platypodes are present on a lot of Mesozoic mammals like multituberculates and the (carnivorous, raccoon-sized) Gobiconodon. Ankle spurs only seem to have been lost in the common ancestor of marsupials and placentals, possibly related to changes in joint posture. Whether they were poisonous like a platypus or just pointy like an echidna is unclear.

62
Why would two species of predator with the same prey cooperate?
4
predator and prey developing intelligence
6
Reality Check: What sort of jaws would a venomous and omnivorous creature have to carry a human in its mouth?
3
Why would a venomous snake squeeze its threat non-lethally?
7
If prey and predator switched places how would this shape the ecosystem?
3
Would a large gliding predator be viable?
5
Could Vocal Mimicry be a Viable Tactic for a Predator?
7
Efficient and clean way to kill prey for civilized predator
2
How make look feminine and masculine (non mammalian) animal humanoids?