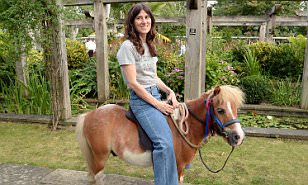 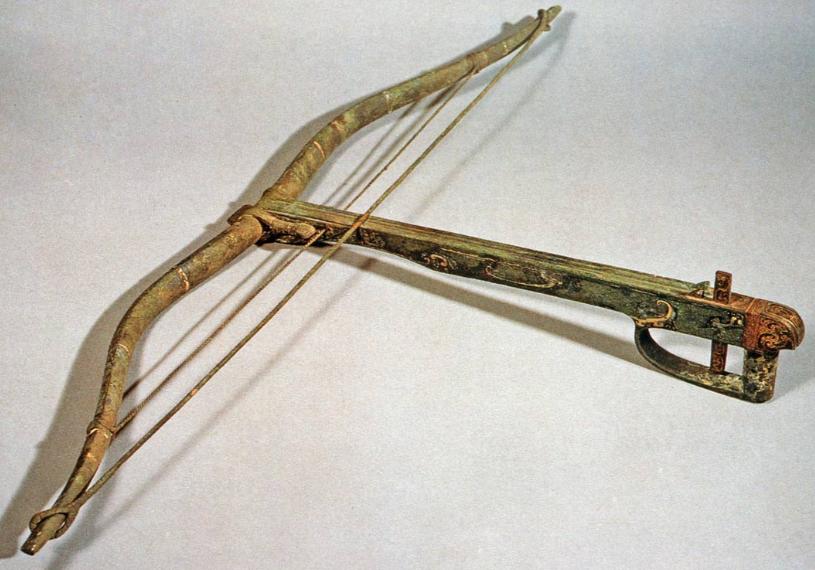 43
Medieval politics with fantasy races
2
In a fantasy setting, what would races of varying intelligence need to learn in order to complete quests?
24
Physical correctness of trolls with high regeneration ability
3
How to compensate for the non-magic wielding humans, when others, such as elves, can?
16
Why would humans be the dominant species?
5
Could CRISPR give someone superhuman strength?
15
How could a mighty Elven Empire be reduced to scattered bands of druidic nature-worshiping aboriginals, vulnerable to Colonization?
7
Could medieval technology/materials take advantage of superhuman strength for muscle-powered weaponry?
20
Battlefield Tactics for eleven pixies carrying a machine gun
37
How Would the Square-Cube Law change Medieval/Ancient Warfare Between Tiny Humanoids