So, the dragons of my setting were inspired by several things, which include D&D dragons, a mockumentary and Asian water monitors. Now, dragons look something similar to this: 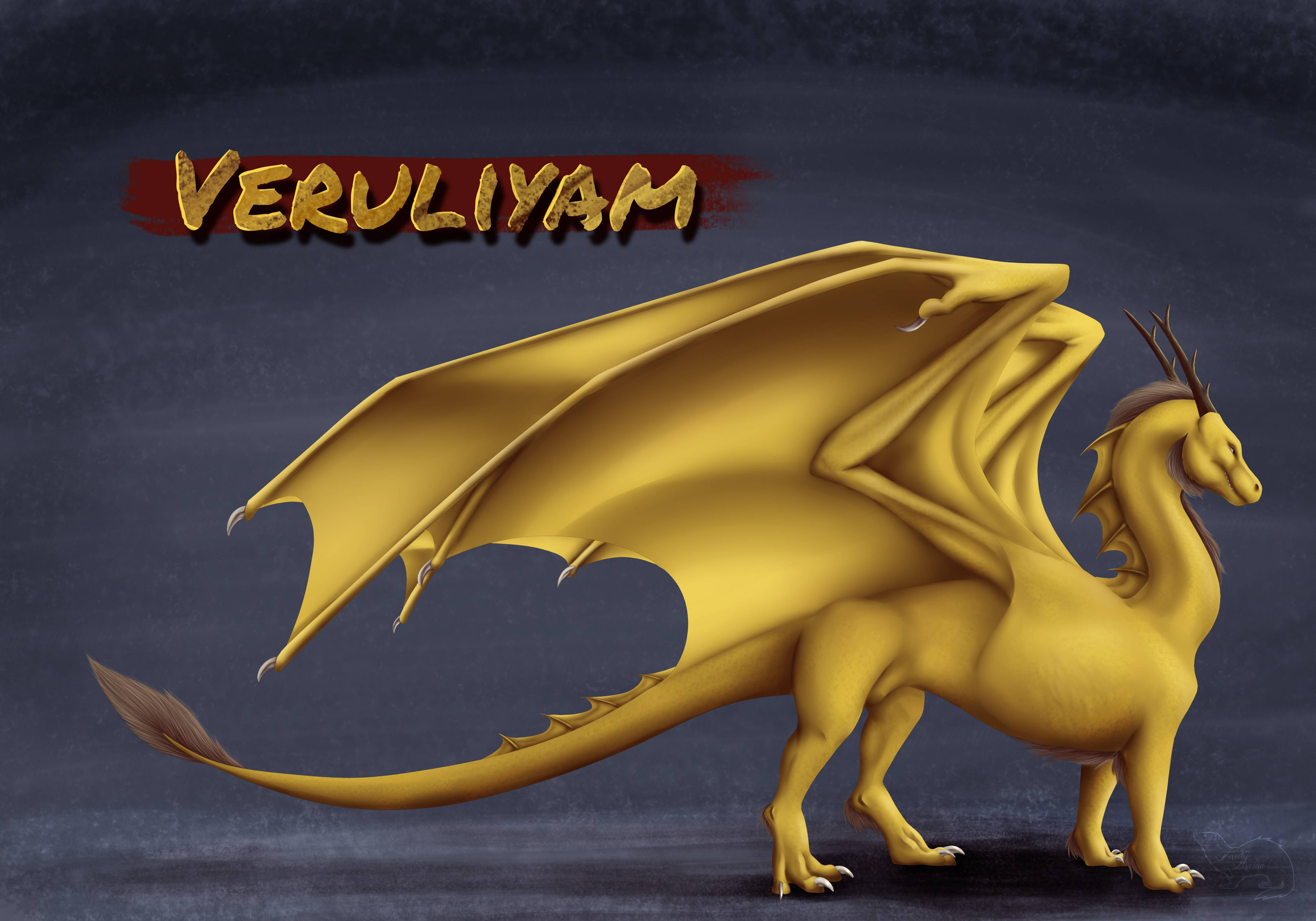 They glide for most of the time with short bursts of powered flight here and there. Since there aren't many six-limbed flying creatures IRL, I wonder what the optimal posture be for these dragons when flying/gliding?

Well my first guess is to use the two large flyers we know of: birds and pterosaurs. Luckily for us they have legs-under-wings and legs-behind-wings respectively.

Hind limbs should probably shoot straight back to minimise drag, as with pterosaurs and bats (though they also contribute to flightsurface area with their membranes). Consider making those hind limbs smaller/less muscular to suit this, as when landing all that weight in the chest will need to be carried by the forelimbs (probably not the small legs and more likely the wings them selfs like pterosaurs which also might mean hexapodal liftoff). If you don’t like the idea of splayed out legs, then look to vultures and eagles for inspiration for leg posture.

Forelimbs (arms?) will likely tuck under like a bird, though since they seem to sit a little forward from the wing shoulders maybe they would also sling back. Either way, the main goal is to reduce drag, so whichever posture would streamline the body the most is the posture that nature would promote.

As for neck posture, no ‘S’ poses while in flight unless they are capable of really folding it up - you’ll notice this in herons and stalks etc, although they have more of a ‘5’ than an ‘S’. basically the more plane-like your dragon looks, the easier time it’ll have flying. 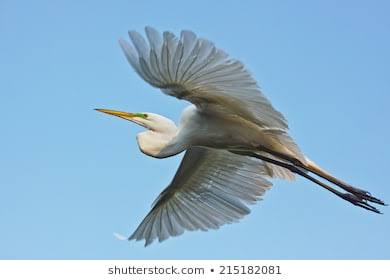 Not the most agile creatures, herons. Also those legs might be another example of realistic hind leg posture.

The major difference in birds when compared to the scaly flyers is they can somewhat make up for a non-aerodynamic body shape with the volume of their feathers - i.e tucking their legs into down. Take this into account.

TLDR: for neck posture, straight-necked or heron-necked. For forelegs, look at small birds (tucked under) or eagles and vultures (slung back) depending on what they use them for. For hind legs, think pterosaur or bat but vulture/eagle isn’t completely out of the question.

Something like this I expect, though I'd also expect the head to be straighter forwards rather than held up. 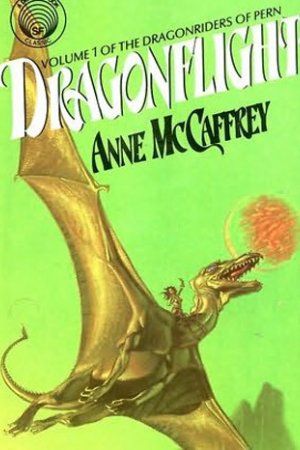 Forelegs up under the body, rear legs straight out behind.

I wonder what the optimal posture be for these dragons when flying/gliding?

No, seriously. I'm just not seeing any practical way those forelimbs can be tucked away against those (necessarily) massive flight muscles... which leaves pointing them forward, a la Superman. This could work in conjunction with the long neck, the basic idea being that you want your dragon to look something like a jet airliner; a narrow, streamlined bit sticking out in front looking a little like a torpedo, wings toward the back, and another narrow, streamlined section after that.

For this reason, you'll want your dragon's forelegs to be able to rotate at least 90°, so they can tuck those paws in along their necks.

This also gives you an excellent excuse to add large, backward-facing "ear" membranes to your dragon; they tuck their forepaws in behind these to minimize drag.

Alternatively, maybe they can dislocate their shoulders in order to tuck their forelegs to their sides, sort of like how the arms are on a human as opposed to a quadruped.

Not the answer you're looking for? Browse other questions tagged science-based dragons flight or ask your own question.

14
Tame and Sovereign Dragons: the opinions of the Sovereign Dragons
9
Viability of Scansoriopterygid wyverns
7
Optimal proportions for flying humans?
5
Plausibility of Hexapodal Aerial Megafauna
9
Does gliding flight give any advantages to dragons in combat?
5
How to slay my acid dragon?
6
A dragon, a gryphon and a tengu are flying toghether. How can they actually communicate?
2
How could dragons use their forepaws as hands?
10
How could dragon society avoid interacting with humanity?