I've been working on a procedural map generator for a strategy game (if I ever get to gameplay). My general development philosophy is "believable but not necessarily realistic", in other words I don't want things like ridiculous inland seas (Rimworld) or easily identifiable perlin noise maps (Kingdoms and Castles). Countless games use procedural generation but I find they don't go deep enough in the generation process.

With this in mind I want to go somewhat deeper and identify a nice balance between creating a fun, believable world and avoiding a too technical process.

So far my process is:

I've been thinking ahead, and I'd like to implement waterfalls and some minor research led me to rock layers since waterfalls are caused by different terrain hardnesses.

1) Would it be fine to just do a separate layer of rock types from a perlin noise diagram, or should I use the tectonic plates I already have to implement something more realistic?

2) What else are rock layers important for in worldbuilding and map generation? I was considering them as a possible resource for eventual cities and factions to make use of, but right now I'm focused more on natural elements of the world. Erosion comes to mind. 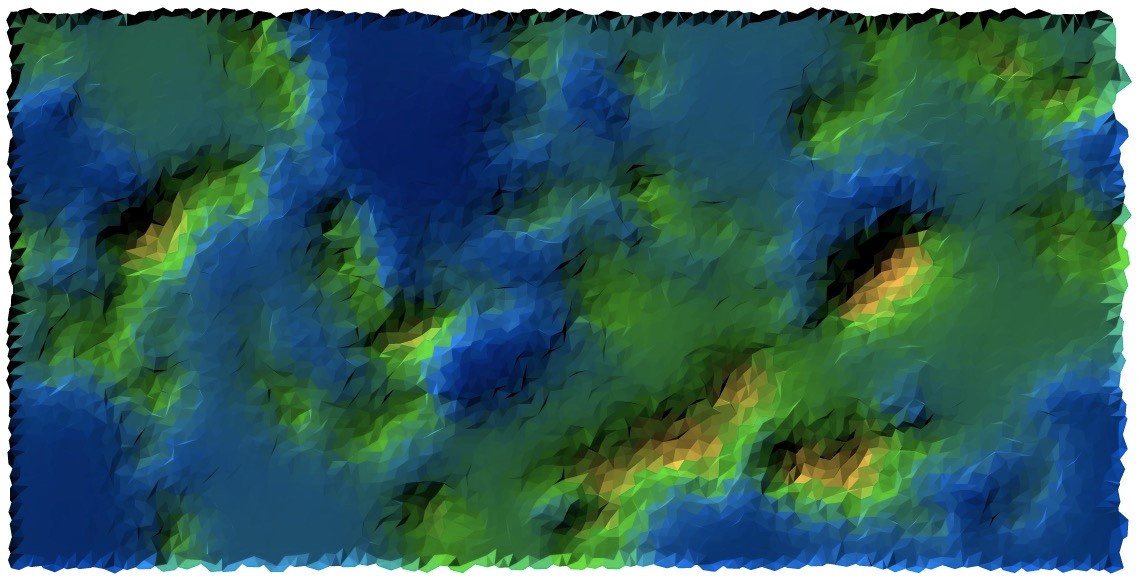 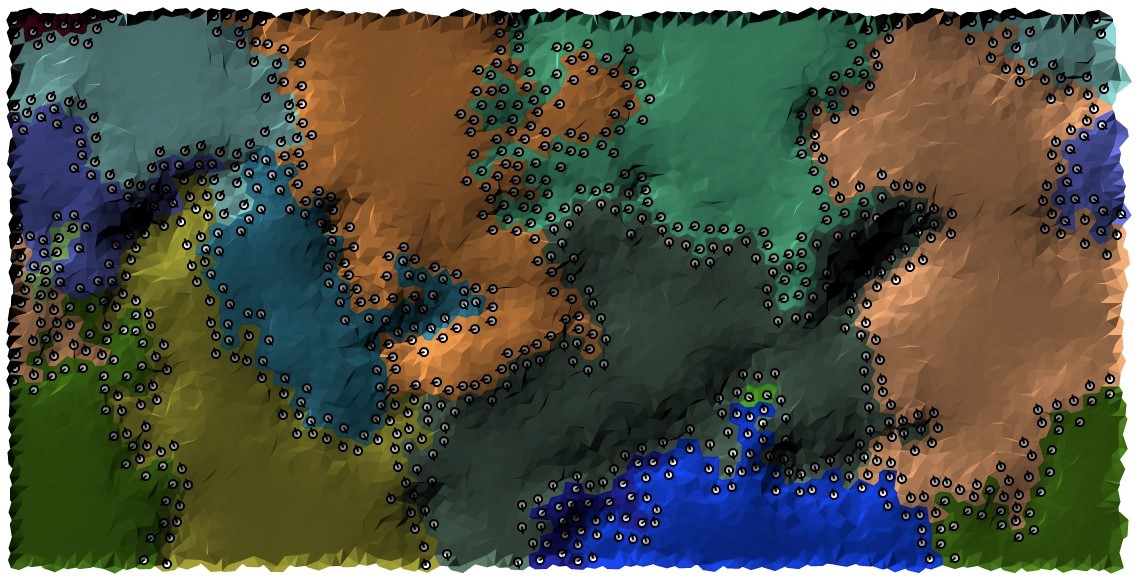 One problem with your model is that tectonic upheaval does not precede erosion: it is a simultaneous process. For example the Colorado river flows through a plateau in the form of the Grand Canyon. A river flowed there and the land rose up against it slowly enough that the river just kept on trucking. Something similar happened at the Amazon but the Andes rose quickly enough to reverse the flow direction so now that great river flows east instead of west.

Plate tectonics and erosion go hand in hand and which one dominates depends on the local rock composition, the speed of upheaval, rainfall and temperature.

So this is how you get one kind of waterfall: the upstream land is lifted up and water flows through. It doesn't even matter if they are the same kind of rock: it just needs to rise on one side and not be eroded away by the time you see it. See for example the Yellaya falls

On the other hand you can have something like Iguazu and this is probably the kind of river you are looking for: two layers with varying hardness, the top one eroding away slower than the lower one.

So the scale of your waterfalls will depend entirely on both the scale of the rivers and the erosion resistance of the rocks they are flowing through.

Iguazu is broad and massive but in absolute terms not that high. Some of the highest waterfalls in the world fall from plateaus that are not that large but very different from your neighbors: Tepuis

So what are you looking for? If you want soaring high falls you'll need relatively small features with high variance, if you want massive cataracts you are better off with including an extra step in your tectonic plate movement.

Not the answer you're looking for? Browse other questions tagged geography geology map-making .

6
Could I get some guidance on this map in progress?
6
Advice on accuracy of world map
5
Climate Map Climate
14
Is My Map Realistic?