Could an enormous structure be used to attract rain by acting as an artificial mountain?

If it were possible to build a giant geodesic dome tens of miles in diameter, what effect would it have on nearby weather?

If built in an arid climate like the Sahara or Australia, would it be likely to cause rainfall under or nearby it (the way a mountain range causes preciptiation)?

Arid climates like Sahara and Australia you name are caused by low humidity air circulating those region because of the global atmospheric circulation.

But if you have sufficient humidity in the air and what you lack is just the cooling to have that humidity condense into rain than yes, an artificial elevation can increase the amount of rain.

share|improve this answer
answered Jan 10 at 5:52

I don't know about Australia, but I do know that in the Sahara there are quite a few spectacular mountain ranges; the Ahaggar Mountains come to mind, as well as the Tibesti, the Adrar des Ifoghas and the Aïr. They are not known for their lush rainy climate... 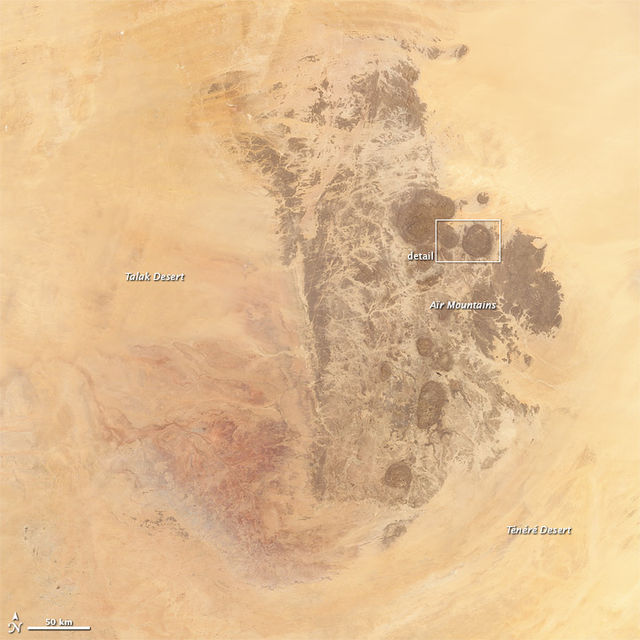 share|improve this answer
answered Jan 10 at 9:15

Winds carry moist air over the land. When air reaches the mountain, it rises because the mountains are in the way. As the air rises, it cools, and because cool air can carry less moisture than warm air, there is usually precipitation (rain).

So artificial big structures as mountain can attract more rain. But building a huge structure like that is much hard so we should be attentive to attract rains by planting more trees and stopping cutting trees.

share|improve this answer
answered Jan 10 at 9:32

Not the answer you're looking for? Browse other questions tagged weather terraforming megastructures climate-change geophysics or ask your own question.

10
What would the weather on this continent be like?
4
Airborne Hotels - Stabilizing and steering a Cloud Nine tensegrity sphere
5
Halfday planetary scan: what do you get?
19
How to create the eternal storm?
5
How would a large arctic mountain range affect the weather?
13
How many “years without a summer” can society survive?
5
Antarctic Climate on Greenhouse Earth
5
How much ice do I need at 0.79c to protect my megastructure
4
How could a very strong impact on a planet create deformations on the opposite side?
10
Hurricane-force winds or gentle breezes in an O'Neill Cylinder?