How low can the density of a living creature be?

In the anime, called Attack on Titan, the primary antagonists are these huge, humanoid creatures, called titans.

Titans have sizes between 15 and 4 meters. Larger titans aren't unknown, but they splatter, more precisely, they nuke when hitting the ground.

The reason why smaller titans don't nuke the place when falling from 50 meters high, nor sink into the ground, is explained with an all-around low density. So, the tissues of a titan have low density.

Hange Zoë, for instance, kicks one's head around like a football in Ilse's journal (OVA), though she did the same with a heavy table, so keep that in mind. 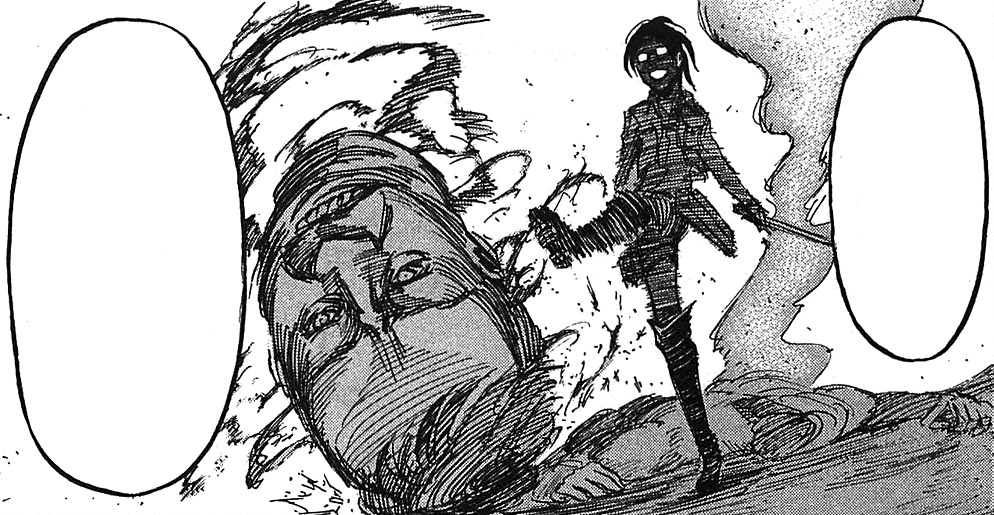 Now, all the weird * beep * aside that happens later in the show, is it actually possible for a creature's various tissues to have very low densities (I see the most problem with muscle tissues and tendons) without impairing their function?

For water based life, average tissue density will be always around that of water, which is normal considering that water is from 70% to 90% of the total mass.

The only way to lower the density is to embed a lot of air, like it happens for lungs, which is not feasible for all the organs.

I couldn't find much on this. A question in biology.se focuses on mammals and concludes that there isn't much variation.

As L.Dutch said for water based life, the only way to get less dense is to have air filled cavities. In that sense the least dense animals could potentially be insects (due to how their respiratory systems work) or, surprisingly, spiny pufferfish that inflate in air - I've seen it, they aren't able to sink until they deflate, but making them inflate in air is animal cruelty.

I'm trying to picture, in my mind, a titan-head-sized pufferfish inflated in air. Due to the law of square cubes, it would probably be too heavy to move like in the OP drawing. Notice that Attack on Titan follows the law of Rule of Cool, and does not adhere to realistic physics at all. In fact, according to such law:

Of scientific laws that this trope circumvents, the third law of motion is probably the most frequently revoked, with the Square-Cube Law probably a close second.

In a question of my own, I learned that the way the characters move would pulverize their bones fron inside out.

If you are willing to accept life not-as-we-know-it-Jim, very low.

It is plausible-enough-for-sci-fi that alien organisms could be based on cells filled with air rather than water, with the bulk of biochemistry remaining fundamentally similar to ours. Many enzymes, after all, only require a single layer of water molecules surrounding them to function, and could maintain that in a high-humidity gaseous intracellular environment while remaining attached to the outer cell membrane, or extended membrane structures inside the cell, like an endoplasmic reticulum. The major differences would be in macromolecular transport; only highly volatile molecules could transit the bulk of the cell, while stuff that would normally be dissolved in the bulk fluid of the cell's cytoplasm would be restricted to 2-dimensional diffusion along moist membrane surfaces.

A macroscale multicellular creature made out of those sorts of cells would have a bulk tissue density somewhere in between air and water, but plausibly closer to air than to water--and thus much less dense than our sort of water-filled flesh.

Carbon fiber prosthetics are much less dense than muscle.

The specific strength of the aforementioned carbon / epoxy composite is so high that it is possible to produce a prosthesis that has the same strength as a natural leg, but is 60% lighter at the same time. The first carbon fiber prosthetics produced were indeed very light. Thanks to this new material, a total leg prosthesis could weigh as few as 2 to 3 kilos. The leg of a man weighing 80 kilo, however, weighs around 13 to 14 kilos.

Muscle is mostly water. A prosthetic limb fulfilling the same role as muscle and bone and occupying the same volume as a native limb can be 85% less dense. Prosthetic limbs are not biologic tissues but are used in the same role as an amputee's biologic tissues and specifically muscle and tendon. Modern prosthesis can be made very lifelike and fool a casual observer. It is not outlandish to posit a creature with a body largely composed of very lightweight synthetic materials. The titans would be something like articulated parade floats.

6
Can we build a 3D maneuver gear from Attack on Titan?

3
How can a jet-propelled horse work?
15
How to improve manorial living with modern low-tech innovations?
13
How fast can a microscopic creature travel?
4
Geology on low density planets
18
Could a living creature produce graphene?
3
Where would padding inhibit a limb's movement the least in a quadruped creature?
0
How strong, resistant and fast can a (humanoid) living being be?
7
How can an amorphous creature change viscocity at will?
5
Could spasmoneme muscles be useful for a living creature?
4
How well can this creature balance?