Ok, to be honest, I don't believe about dragons having a special bladder or organ that stores up gas (especially methane) and having flint-like teeth or whatnot, or even having six limbs.

Here's my description about what my dragon looks like: 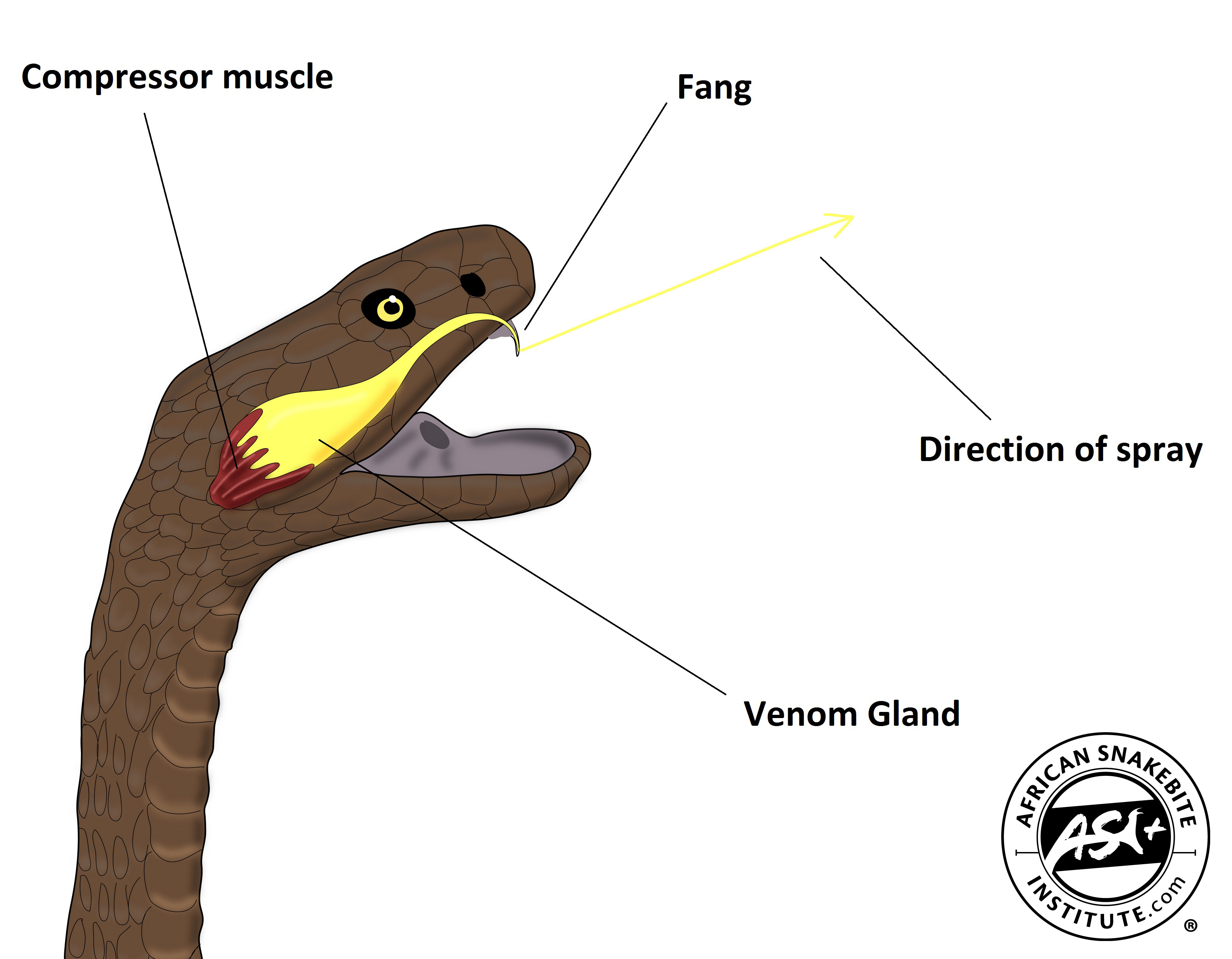 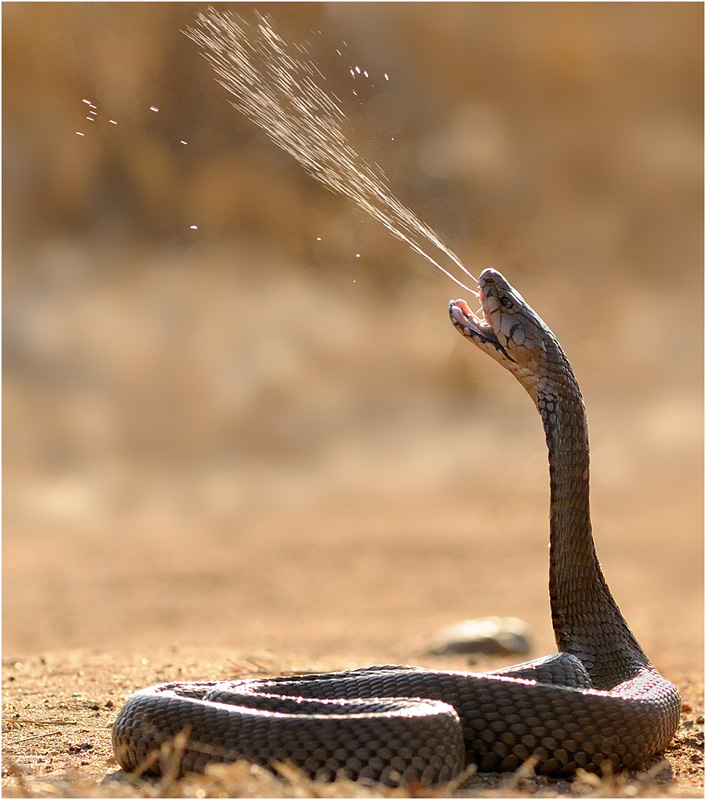 I saw this video of what my dragon can do: https://www.youtube.com/watch?v=EmkBH-ncG1Y

For anyone who doesn't know the meaning of pyrophoric, it means any substances that ignite if it so much as touches air.

I'm not a biochemist but what kind of pyrophoric liquid that my dragon can able to store or create and if possible where can it get its source?

PLEASE DON'T GIVE ANY REFERENCES ABOUT THE BOMBARDIER BEETLE!! I AWARE OF IT AND IT'S NOT DEFINITELY THE ANSWER TO MY QUESTION!!

But before deciding he/she should definitely also read this:

I actually did some research on this subject myself. As others have said, one reaction is the hydroquinone and hydrogen peroxide exothermic reaction. This is good, it means that producing hydrogen peroxide, which is a strong oxidizer, is biologically plausible.

Next, most bile or stomach acid contains hydrochloric acid. But if you were to say that the HCl acid was replaced with sulfuric acid, then mixed with the hydrogen peroxide, you would create an exothermic boiling reaction with a powerful acid as a result.

The resulting acid is known as pirhana solution. It has the ability to dissolve carbon compounds and can turn a cottonball into a coal black sludge in moments. One might even imagine that it could make flesh look scorched or that there might even be a sulfurous odor due to impurities in the mixture. It's used as a highly controlled cleaning solution.

This is the most plausible answer, or the nearest thing to fire I could come up with that might be realistically made by biology and effective as a weapon, at least to the best of my current knowledge of biology and chemistry. I will do some more research into pyrophoric substances and edit this answer if I find anything that jumps out at me.

The pyrophoric liquid could be NaK: sodium potassium liquid metal. 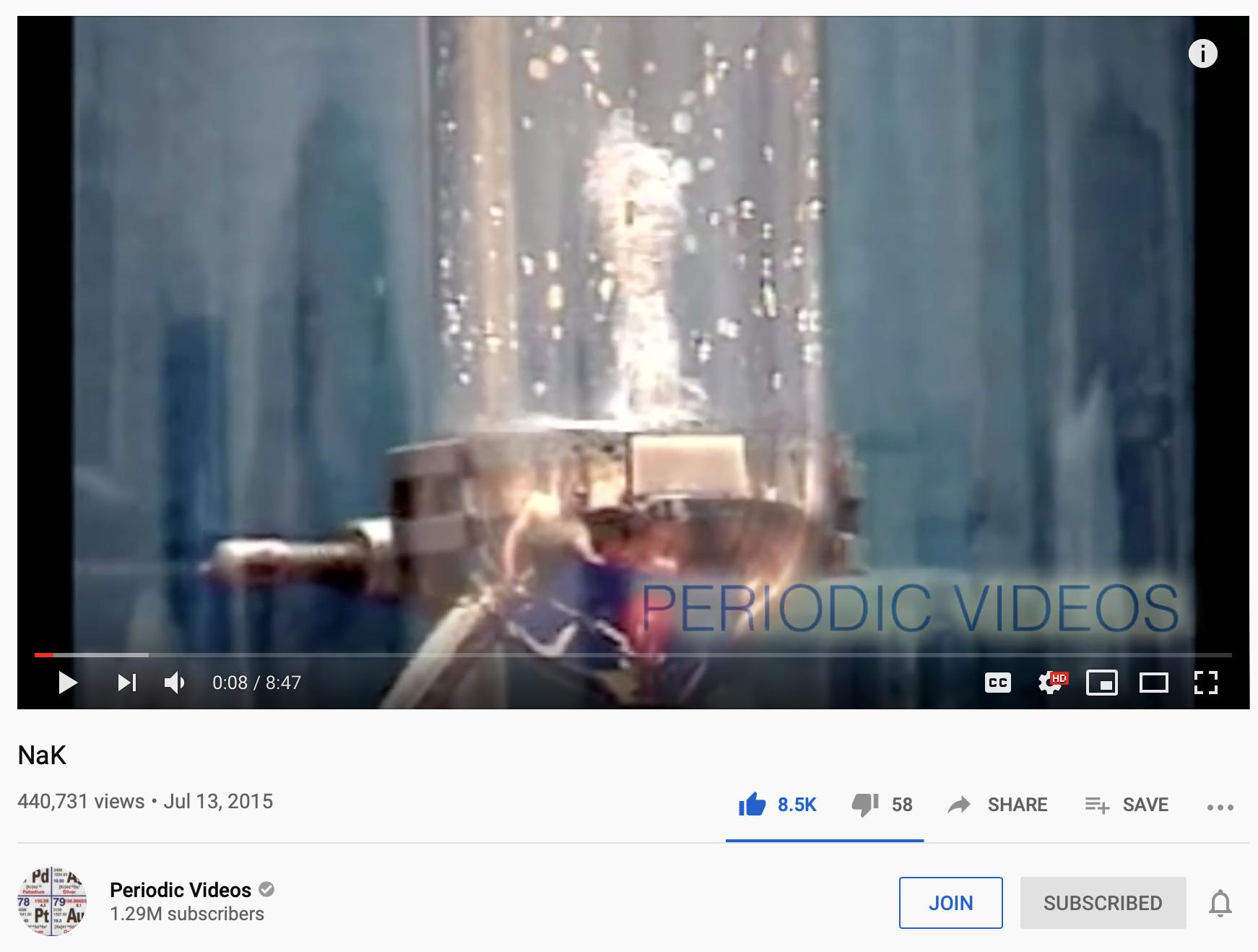 The alloy of sodium and potassium forms a very lightweight liquid metal. Depicted is an electromagnetic fountain of this liquid metal, from the Periodic Videos series. From that video:

“It’s so reactive that it will react with the water in the air and it will be on fire before it even reaches the water. It is a liquid and therefore the surface is clean so the oxygen and water in the air can get to the surface much better than it could as a solid.” -Professor Martyn Poliakoff.

NaK explodes into flames in water, and also in air. The Backyard Scientist filled bullets with the stuff. These bullets acted like tracer bullets, leaving a stream of flames in the air. 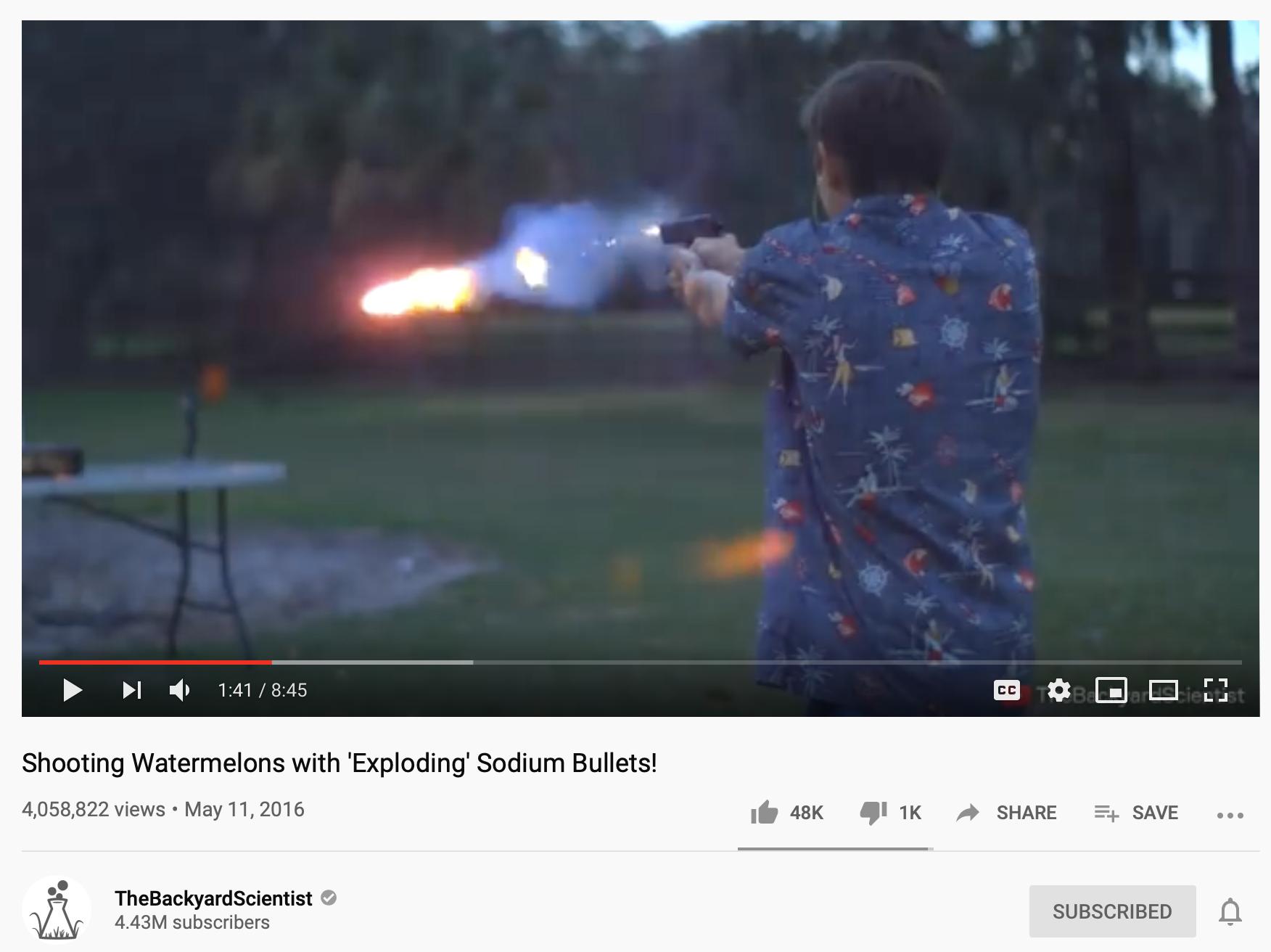 NaK can be your pyrophoric liquid. As regards the possibility of synthesizing some in a biological entity - well, the raw materials are handy. Sodium and potassium salts are common and it is possible to treat each so as to derive the metal.

Exactly how the biochemistry of that would work is out of the scope of this question. I suggest the dragon store this stuff somewhere in its body under a lot of oil.

As noted, a true pyrophoric liquid would be rather unlikely for any creature, since the effects of an injury, or even the sphincter valve not closing properly would be catastrophic, if not fatal.

What is more likely is an external reaction like the Bombardier beetle uses:

they eject a hot noxious chemical spray from the tip of the abdomen with a popping sound.

The spray is produced from a reaction between two chemical compounds, hydroquinone and hydrogen peroxide, which are stored in two reservoirs in the beetle's abdomen. When the aqueous solution of hydroquinones and hydrogen peroxide reaches the vestibule, catalysts facilitate the decomposition of the hydrogen peroxide and the oxidation of the hydroquinone.1 Heat from the reaction brings the mixture to near the boiling point of water and produces gas that drives the ejection. The damage caused can be fatal to attacking insects. Some bombardier beetles can direct the spray in a wide range of directions.

A spray of boiling water and steam is almost as impressive as fire, much safer for the creature in the sense that the two compounds can be stored relatively safely and the act of mixing and spraying the chemicals takes place without too much danger to the user.

This also may explain some evolutionary features of your "dragon", since as a scavenger and a creature which hunts by dropping live prey from the sky there does not seem to be much need for offensive fire. However, if the glands are arranged around the cloaca, then a scavenger who is surprised while grounded and feeding could deliver a scalding burst of steam at the attacker before flying away.

If you must shoot "fire" from the mouth, then perhaps the precursor chemicals could be created in the Proventriculus, where they can be readily channeled back into the mouth. 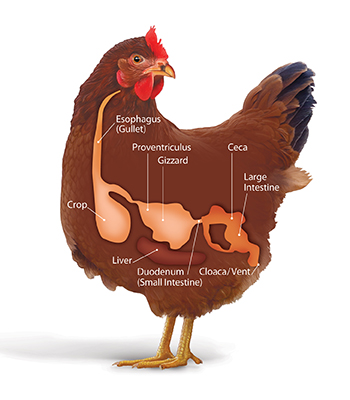 How to make a fire breathing chicken....

It would be unlikely for an organic being would produce a truly pyrophoric substance, since with lots of water and air going in and out a detonation would be fatal so close to the brain.

A better alternative would be (vaguely similar to the beetle) two separate chambers containing a peroxide and a hydrazine derivative fungi and bacteria are capable of producing this chemical.

Possibly a mutualistic situation where the dragons need to eat a certain plant that contains the bacteria and the bacteria live in special sack or organ.

The old anarchists favourites of picric acid / picrates, fulminate salts, or nitrogen triiodide could all be worth pursuing, but I'm going to suggest nitroglycerine or TNT.

Nitroglycerine is particularly viable, as it's easy to synthesise. It's quite unstable, but what is good for your dragon is, it's shock sensitive and incredibly unstable if its hot and/or in the presence of dissolved metal salts (IIRC from chem labs, iron). So if your dragon spits out very cold nitroglycerine which is mixed with some sort of iron solution or heated (bombadier beetle mixture?) as its shot out, you'd get something that'd be bound to explode when it strikes its target. It's shock sensitive, remember. Your dragons would need to make it on the spot though otherwise they will be like Discworld swamp dragons and explode all the time.

TNT is far more stable and csn be stored, but of course is a little harder to set off. It's certain that there are chemicals that should never ever be mixed with 'safe' explosives like TNT. I'm thinking powerful reducing agents, iron salts, and peroxides. Google a TNT synthesis method and see what you are NOT supposed to mix it with.

An alternative would be to just have your dragon spitting out hydrocarbons or alcohols and use e.g. a bombadier beetle mixture or a biological electrical discharge to set it off. A wee spark at the tip of that fang and WOOSH!

Edit: Organic peroxides are just about all explosive and are worth considering too.

Not the answer you're looking for? Browse other questions tagged biology dragons biochemistry zoology .

5
Acid-spitting dragons
3
Scaling up the bombardier beetle's chemical weapon. What would change?

6
What would Earth be like if there was no salt water?
19
Will privacy disappear if our sense of smell was strong like that of a bear?
0
Is there a mythological creature that is an hybrid of dragon and a griffin?
5
Acid-spitting dragons
1
Is there a pyrophoric subtance that ANY kind of vertebrate could store in a special organ?