Is this dragon anatomy viable? 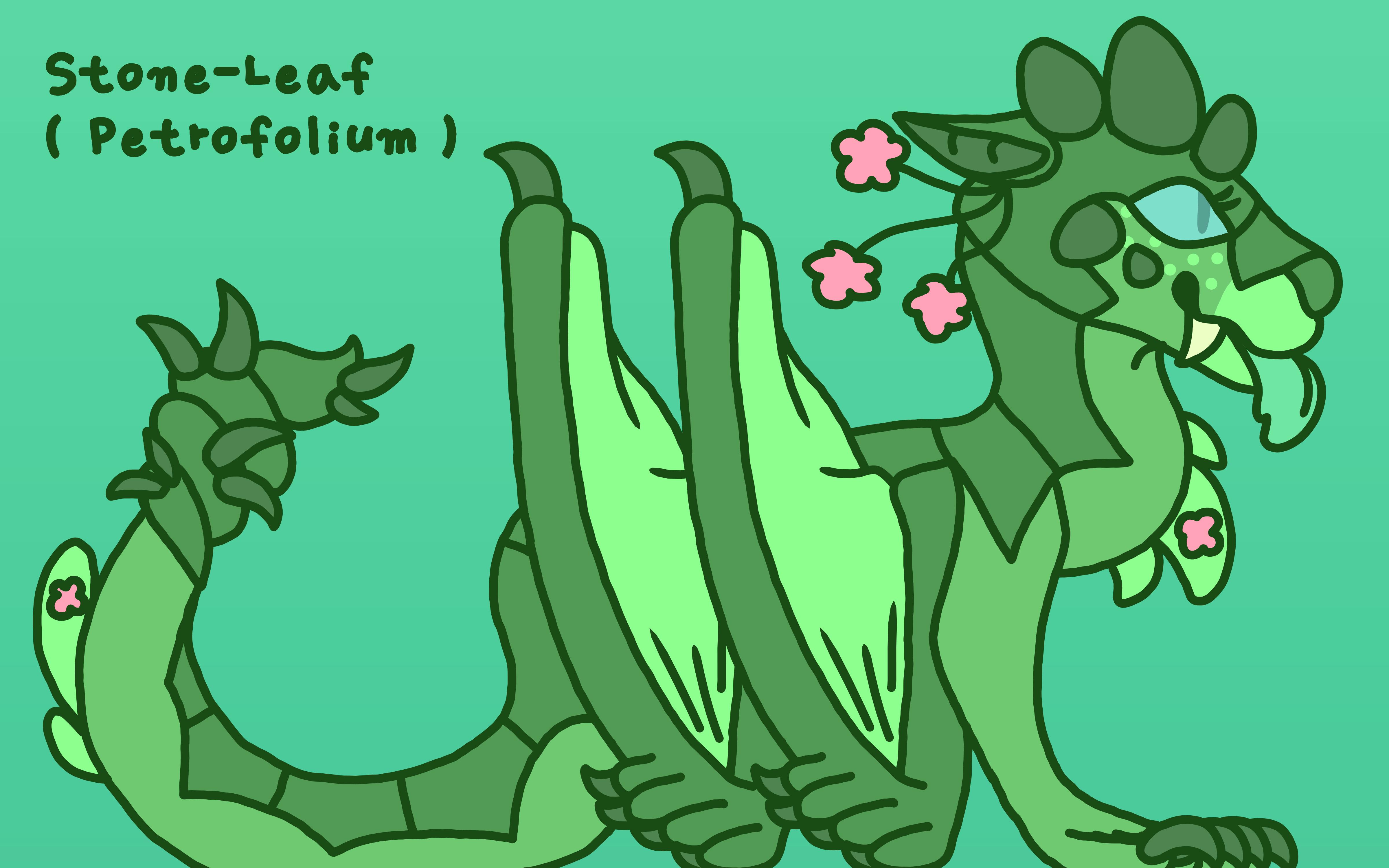 The image is quite old so bear with me.

This dragon is similar in shape and movement to a snake, with light-weight armor plating on its back. Flowers, which honestly look like antennae, blooming off the backs of their heads, and a ball of thorns on their tail to help fight back against their competition. Within the intelligent dragon society, they're used as messengers for their durability and fast pace.

But of course, there's a catch. This small creature evolved TWO pairs of wings on the lower side of their body, and pack a ton of stomach muscles in order to maintain flight.

This is exactly what I need answered: How exactly is this useful for the creature? Why evolve two pairs of wings? And remember, this is a six-limbed dragon, not a bird.

After getting all the answers and suggestions for this question, I redesigned the creature and made it functional! Thanks for the help. 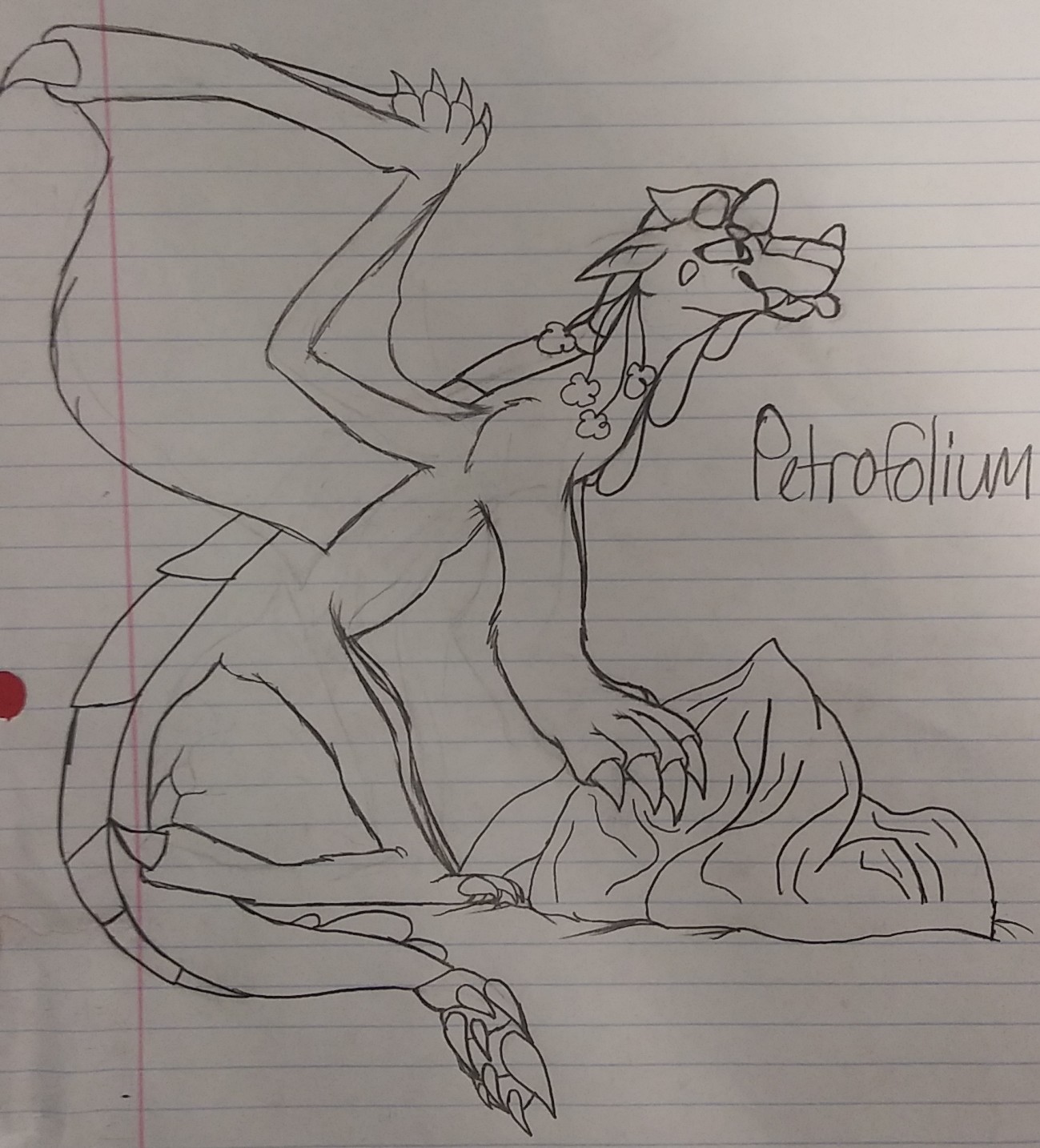 With the right evolutionary history, it could be like the dragon world version of a butterfly. 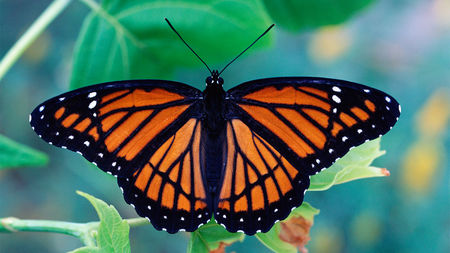 Ancestor A is a typical 2-winged dragon, but needs more maneuverability to catch its prey; so, over time the rear feet take on rutter shapes and eventually form a second set of narrow wing like fins far enough back to not interfere with flight or perhaps to function as a second set of wings similar to that of a dragonfly. This leads to Ancestor B, but it's evolution does not stop there.

Ancestor B's food source of agile little critters dies out and food becomes scarce; so, agility becomes less important than traveling long distances on fewer calories to find enough food to eat. Normally under this preasure a dragon would need to evolve smaller limbs and broader wings, but this 4 winged dragon has a better path of least resistance to get there; so, all 4 of its wings become broader and it's body smaller until the wings begin to overlap. Now instead of being a steering mechanism, the overlapping wings function together as one giant wing surface.

Your 4 winged dragon will not be super agile like its predecessors, but it will have a huge wing area and flight muscle to body mass ratio giving it a great gliding capacity. It probably won't be very fast compared to other dragons, but it will be able to fly very long distances without food or rest. It is actually their endurance and not raw speed that makes them great messenger dragons because most animals that are evolved to specialize in speed and maneuverability tend to only do well in short bursts, and take longer to travel over greater distances than their slower counterparts.

Four wings could help if the body is long shaped distributing the necessary lift across the body so the tail would not lag behind. But this creature (no offence) looks a bit stumpy, like it would benefit more from 2 larger wings then 4 smaller ones huddled together. also 4 wings gives the issue of them colliding in air or getting tangled in something.

alternatively... Klingons in the star trek universe have doubles of each organ as a redundancy to when an organ fails. If the wings are on the body on the same point two of the wings could serve as (maybe weaker/smaller) spare wings for when the main wing gets damaged and requires time to heal/regrow(seeing they are pretty much plants)

The answer is for aerodynamic efficiency and the ability to carry out extreme aerodynamic manoeuvres. The one creature which does this on earth is the Dragonfly, and the interaction of the airflow between the two sets of wings (which alternate, so when the front set is rising the rear set is descending) allows the Dragonfly to efficiently hunt it's prey while in flight.

The long abdomen of the dragonfly provides both streamlining and a lever arm to shift the body centre of mass in flight, which is part of the ability to manoeuvre so rapidly. 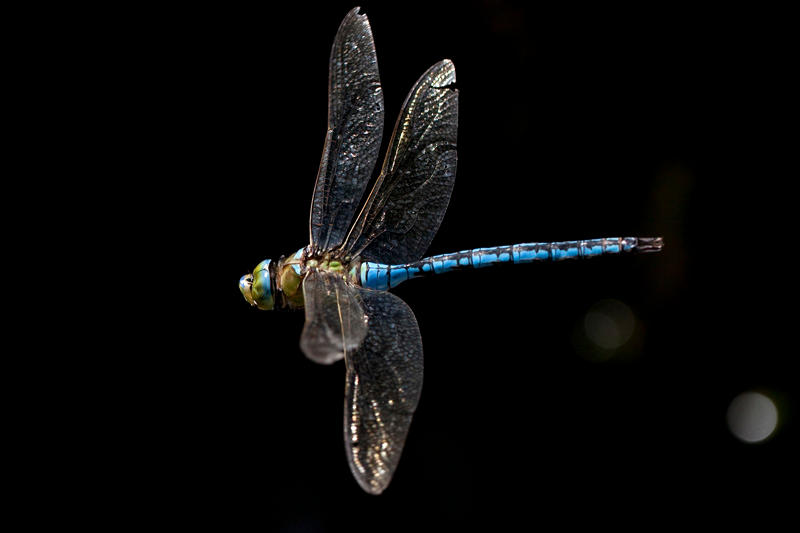 So if the Dragon resembles a Dragonfly, then the architecture makes sense.

From a physics stand point, if your dragon has a fairly long body and wings placed near the middle of its body this means in order to maintain a streamlined form in the air it has a single supported point where the wings are. In order to keep its head and tail in line with its wings it would have to expend a large amount of energy maintaining very strong body tension else it would take on the shape of an upside down V when flying.

Two sets of wings however if spaced further apart and more evenly along the body reduces the length of the levers between the support points where the wings are. This makes it easier for the dragon to stay streamlined and could enable the dragon to execute rapid turns and aerial maneuvers that are too complex for a single set of wings or tightly spaced double wings to possibly match.

Not the answer you're looking for? Browse other questions tagged biology science-fiction science-in-society dragons or ask your own question.

21
What are the advantages of four wings over two wings?

4
Is this humanoid dragon realistic the way I’ve imagined it?
9
Developing a scientifically accurate species of dragon-like humanoids
9
Plausibility Check: Is it possible to make a lightning dragon plausible?
6
The best role for a dragon in protecting a settlement?
8
Would this dragon-rider combo be physically plausible?
4
A tiny fire-breather
1
So, how do you ground a dragon?
4
Increased flexibility for dragons?