What to remove to make a realistic Omni-Directional Maneuver (ODM) gear?

One thing I like about Attack on Titan are those lovely Omni-Directional Maneuver (ODM) gears! They're the perfect combination of a jetpack and a grappling hook. I love how the thrusters are placed at the center of mass (the hips),
I love how it requires a full-body harness to distribute the force,
I love everything about it. 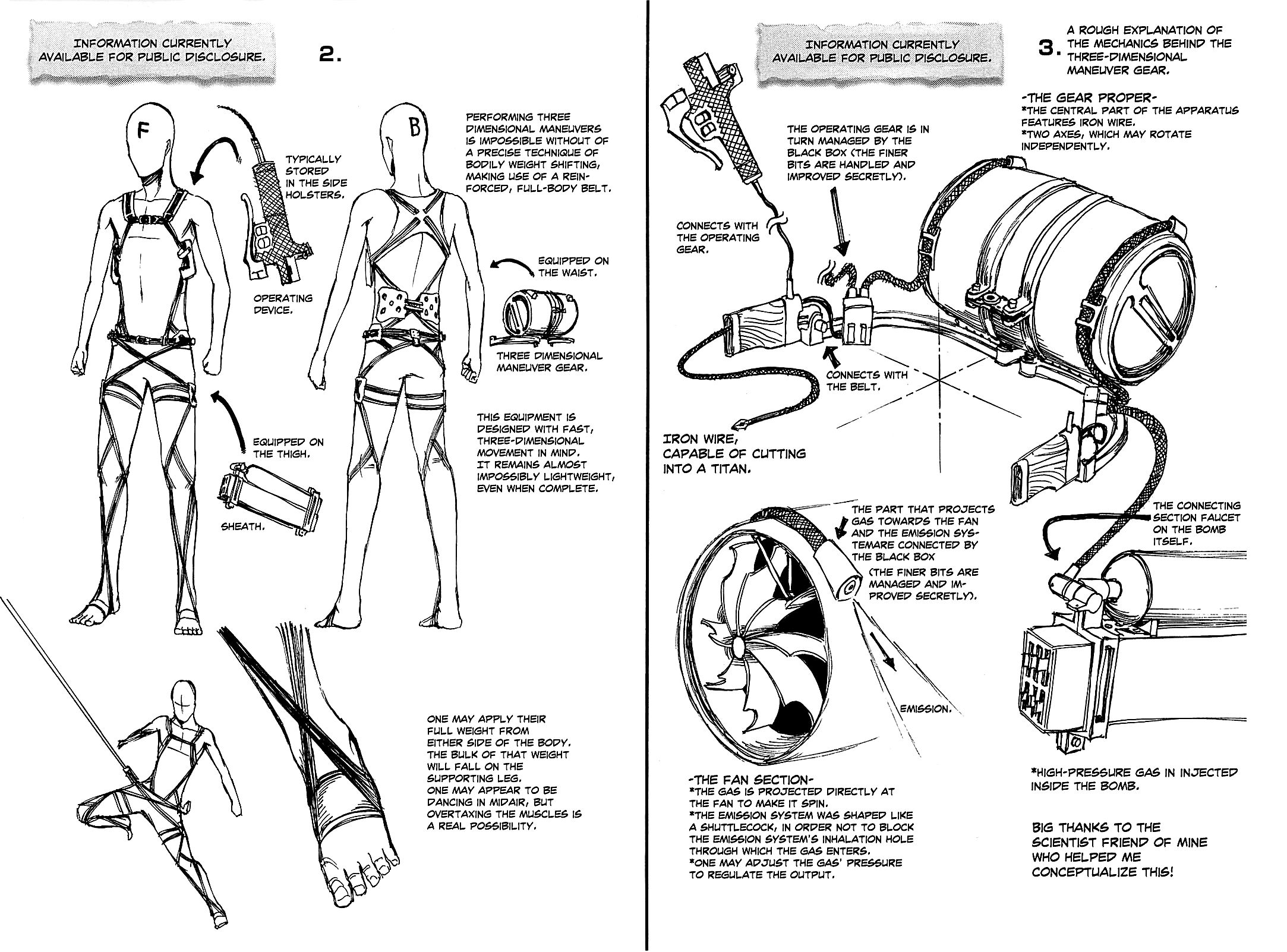 The only thing I want to add to my version is an extra thruster on the grappling hooks that push the hooks into and out of anchor objects.

However, it can't work at the speed acceleration we have seen.

This begs the question: at what level (of acceleration) can this thing work in?

That was already answered by NASA, though.

To put it simply, the ODM gear needs a way to prevent any and every acceleration in any direction that goes above a certain limit.

How can it do that?

A Related Problem and Solution

This relates to a similar problem and solution. The problem is over-tightening screws. The solution is Torque Drivers. They are special "screwdrivers" which act like normal screwdrivers until some specified force is reached. Once reached, they ratchet around, preventing over-tightening on the screw.

How does this apply? Apply a similar mechanism to your winch/ODM gear. If it experiences force above the limit (perhaps specified by the user?) it ratchets, letting out more cable. This safety feature prevents your people from blacking out without falling to their death.

Looking up ODM pilots and their lack of basic protection, it seems like everyone is OK with them dying but blacking out is not OK. This problem became much easier but disturbing. Simply adjust each cable's strength so it can only support the weight of the cable and person swinging at a particular acceleration. Once that acceleration hits, cable failure occurs: it snaps. They fall to their deaths, but with their eyes wide open.

Seriously, give them a helmet and some armor first...

Not the answer you're looking for? Browse other questions tagged science-based earth-like engineering or ask your own question.

3
“Where are you going dragon, don't you dare leave your rider behind!” How can a rider keep up with their dragon?

31
What efficiencies make a realistic food chain?
16
What could make an insect race intelligent?
36
How to make a realistic 'giant'
7
What circumstances make salt a viable currency?
7
How can Bronze Age people make hazmat gear for chlorine trifluoride?
2
An epidemic kills all plant-life on Earth. What would happen to the fauna? Is there some realistic time-line when happens what?
17
What should seas be filled with to make boats impossible without balloons
30
What do you make bricks out of in the rainforest?
7
What is a realistic computational limit for a handtool-made mechanic computer?