SPOILERS FOR ATTACK ON TITAN, READ AT YOUR OWN RISK...

Hardening, or Titan hardening is an ability posessed by certain types of titans in the anime Attack on Titan. Since the setting has rifles and cannons, hardening comes in handy to protect against them.

Now, I'm not trying to imitate the ridiculous speeds at which titans harden themselves, only their toughness. R... the Armoured Titan tanked several direct cannon shots and put a hole in a giant wall via body slam, its armor plates sustaining little visible damage in the process.

So, since I love stealing concepts from other people, I wanted to create something similar. You see, hardness equals bullet resistance (except for diamond, diamond is crash). Sure, after the first hit, ceramics lose a lot from their defensive value, so combining them with nicely oriented fibers is the best way to make them last.

The thing is, I don't know what the hardest thing is that a biological process could plausibly produce. Note that we're talking about Vickers hardness here.

What's the hardest substance a biological process can produce?

Limpet teeth are the hardest known biological substance, and also among the strongest. The tensile strength of limpet tooth samples... and the corresponding elastic modulus... are 4.90 ± 1.90 and 120 ± 30 GPa, respectively. in terms of vickers that would be between 268 and 646 kg m−1 m−2 Since it is both hard AND strong it would make good armor, hardness by itself is meaningless, many hard things are also weak. Glass is harder than steel but steel makes way better armor.

For armor abalone shell is better, fracture strength, αf, is 180 MPa, and fracture toughness, KIC, is 7 ± 3 MPa-m1/2, which is better than many high end ceramics. Its not as hard, but it is very resistant and good at absorbing energy.

You can get a look at some other biological materials here.

Many if not most biochemical reactions in living mater are exquisitely tuned to performing their functions. For example enzymes are capable of assembling and disassembling specific molecules at the atomic level with great efficiency and speed at relatively low temperature. Given suitable external energy sources such enzymes are also capable of pushing reactions up hill to generate energy storage molecules such as ATP.

A further example consider natures method of fixing notrogen in comparison to mans efforts to date.

So provided there was sufficient evolutionary pressure and enough time, it is entirely conceivable that an enzyme or other biochemical molecule could evolve that was capable of building a carbon-carbon sp3 bonded diamond surface.

So the answer is hardness 10 is possible. In fact given the extraordinary scope of possibilities within chemistry it is also possible that nature could come up with a material that was even harder than diamond.

That said the evolutionary pressures to force this situation are difficult to imagine as most evolutionary processes are the result of a compromise over conflicting pressures and tend to be limited by environmental considerations.

Continuous vapor deposition diamonds use methane, 600 degrees Celsius and about 150 Pa of pressure.

It's not impossible to imagine some animal that "cures" its hide in lava flows (700 C). People walk on flows and place sticks through the thin crust presently. Add some creative process to obtain the low pressure. If those things are true, I believe a 10000HV Vickers / 10 Mohs is possible. 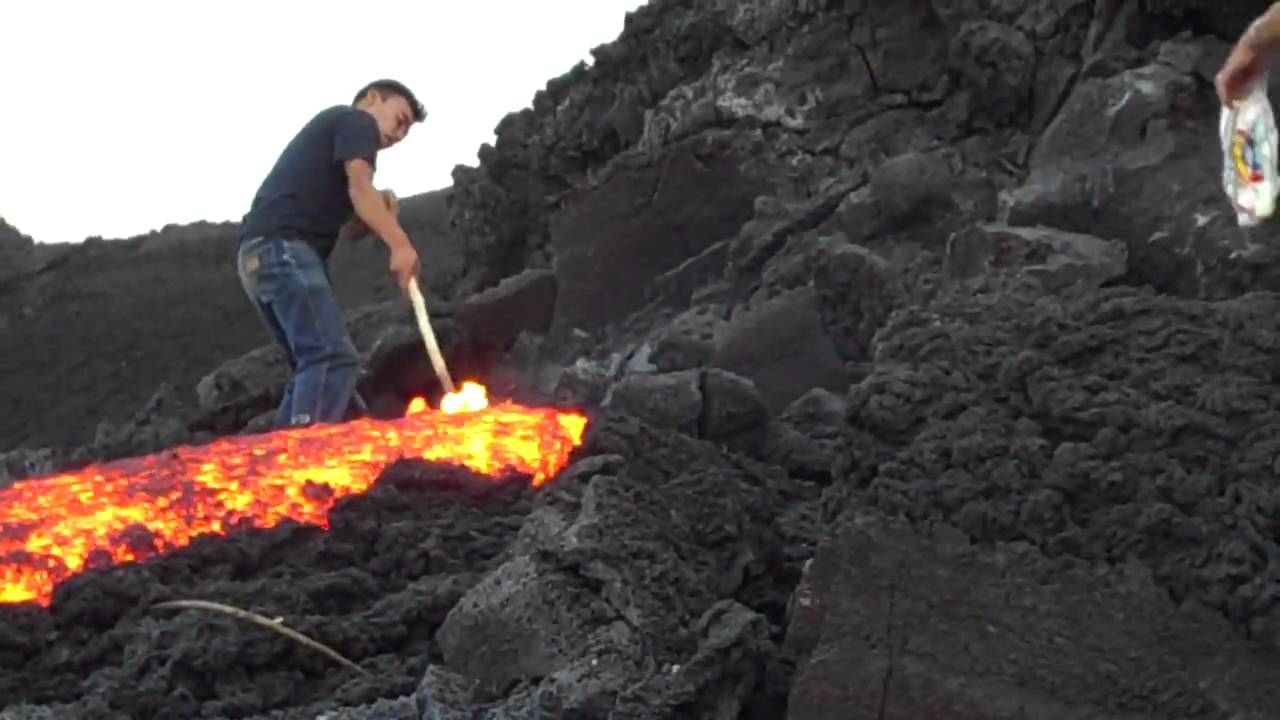 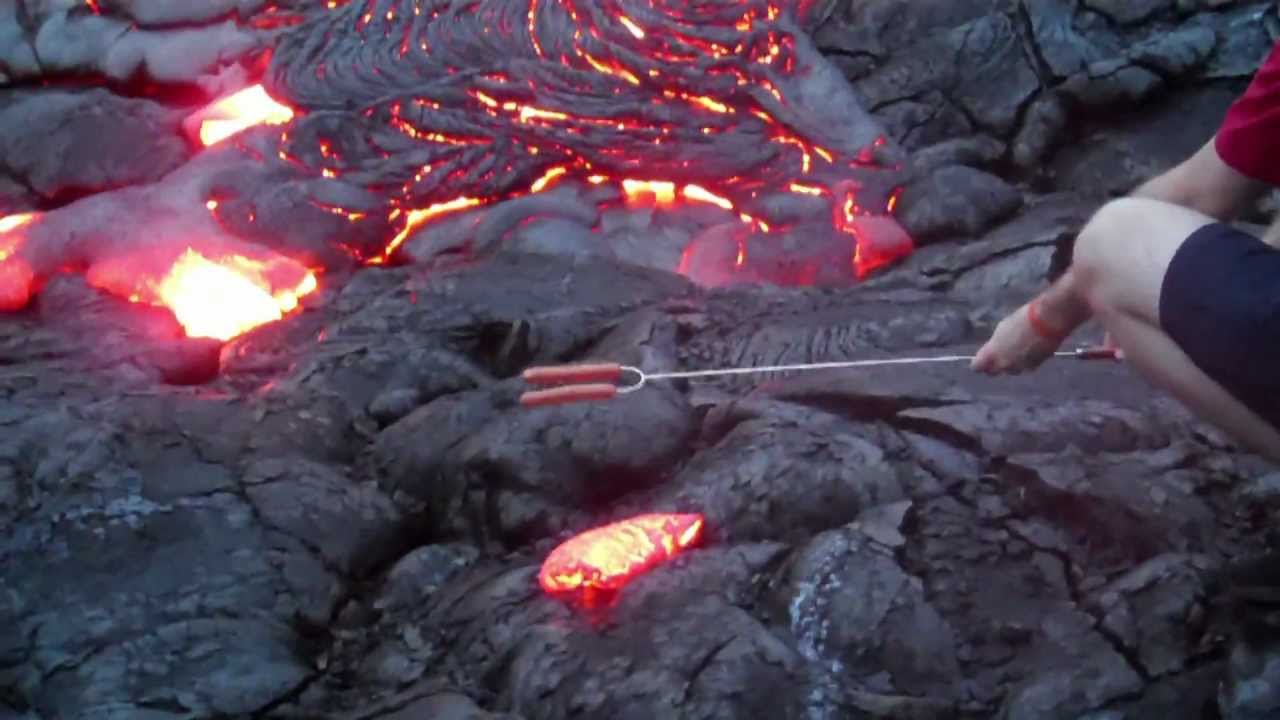 Hardness is useful for protection, but only up to a point. Maybe you can find something better.

Shaped-charge weapons (aka HEAT arounds) produce a hypervelocity jet which penetrates via what amounts to erosion. Hardness becomes irrelevant at such speeds. Hence the most effective armor either relies on density (depleted uranium) or on multiple layers of hard/tough materials including titanium and composites (Chobham armor). Or reactive armor which explodes and disrupts the jet.

If you want something fast, a shear-thickening material like the 'liquid armor' the US Army looked at a while back would be handy. This can be multifunctional - one project explores batteries which are shear-thickening to provide bullet protection. Fat or muscle which does the same thing might be useful.

Not the answer you're looking for? Browse other questions tagged science-based materials biochemistry or ask your own question.

3
Can you achieve biological immortality for all newborns?
8
What's a good structure for biological parasitic mind control
5
How can a substance that doesn't follow the laws of physics look and feel like ordinary matter?
2
A biological process for storing and excreting a fluid at will
5
Is my idea for a creatures natural armor plates realistic?
11
What's the most plausible way to bio-engineer an underground ecosystem, without photosynthesis, to produce oxygen?
6
Can argon be dangerous for a living species?
4
How can I increase wingbeat frequency for large flying creatures?
13
Can organic life naturally produce a lightweight substance (relatively) impermeable to a lifting gas?
6
The square-cube law's progressive changes to biological creatures as they grow in size?