What's the largest igneous province an impact event could create on Earth?

With the potential for an impact event to trigger volcanic activity on the opposite side of the planet, what is the largest plateau of flood basalt physically capable of forming on Earth, post-impact?

Well, the maximum possible would be about 510 million square kilometres, eg. the surface area of the earth: 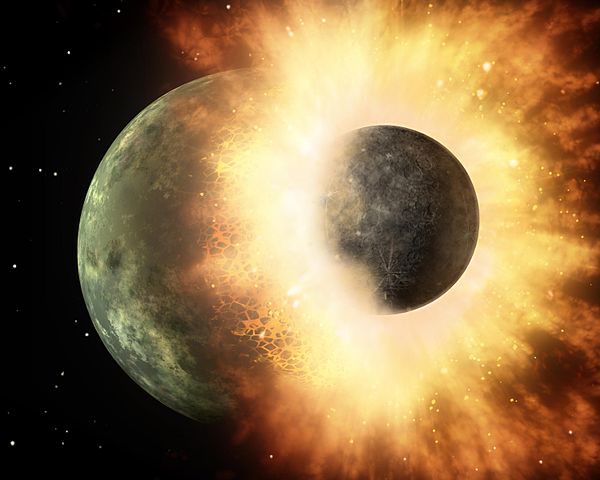 The hypothesised Theia impact would have probably resurfaced much of the earth.

The largest flood basalt actually found would be the Siberian Traps, a mere 7 million square kilometres. The problem is that no-one is really sure quite why large igneous provinces form, so there isn't really any useful theoretical work on their potential scale. The Siberian Traps look to be the largest that formed in the last 500 million years or so, and may or may not have been triggered by an impact event (the cause of the Permian-Triassic extinction event hasn't been pinned down as yet). The fact that the traps are substantially larger than any others suggests that they represent an upper limit of possible flood basalt sizes... this of course isn't guaranteed to be true, but it does seem relatively plausible.

The largest surface available on Earth is, of course, the entire surface of the planet.

An impact with enough energy to melt the entire crust would create a planet wide plateau of molten lava.

Not the answer you're looking for? Browse other questions tagged science-based astronomy geology volcanoes or ask your own question.

5
Could the Siberian Eruption Get Any Bigger?
12
How to end the world by earthquake?
16
What impact is required for a visible (from Earth) ejecta plume on Earth's Moon, and would the Moon survive?
3
Is this planet's sulphur dioxide atmosphere feasible?
4
How could a very strong impact on a planet create deformations on the opposite side?
3
How to form a huge natural plateau with a slope?
2
Is it possible for an impact event to render the Earth's surface unrecognizable while still forming a large complex crater?
6
What is the crust of a habitable planet with Io-like heat-pipe tectonics made of?
4
Mountain inside a "crater" after a meteor impact?