What kind of mechanism could be used to shift balance a pole weapon at will?

So basically I've noticed that many exaggerated weapons such as axes and hammers are cool looking or rather intimidating but are unwieldy. Even if the wielder supposedly has super strength it does not sound like an acceptable excuse.

Lets say a very skilled craftsman wanted to create such a weapon, for arguments sake lets make it a very exaggerated halberd. What method could be used to shift the weapons balance, making it more balanced when spinning it around and unbalanced to put more force behind a strike? 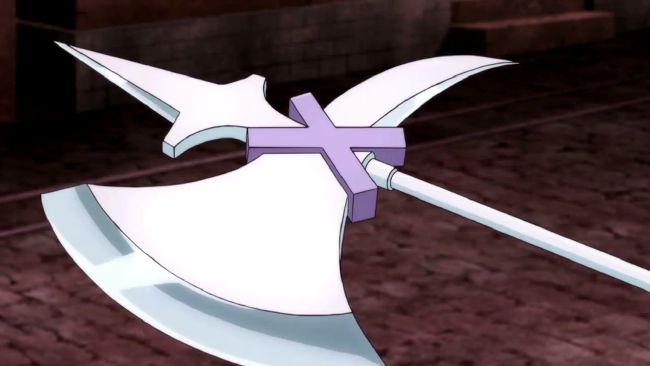 The level of technology is medieval but said craftsman has more knowledge of metals and their properties as well as being precise enough to carve minute mechanisms.

This kind of thing has actually been done. The Indian Tulwar in this video is hollow, and full of ball bearings. When you swing the sword, the ball bearings fly to the end of the blade. The example in the video is small, so the change in balance would be minor, but imagine doing this kind of thing with a big polearm. Also imagine using something heavier than steel for the internal weights, maybe mercury. 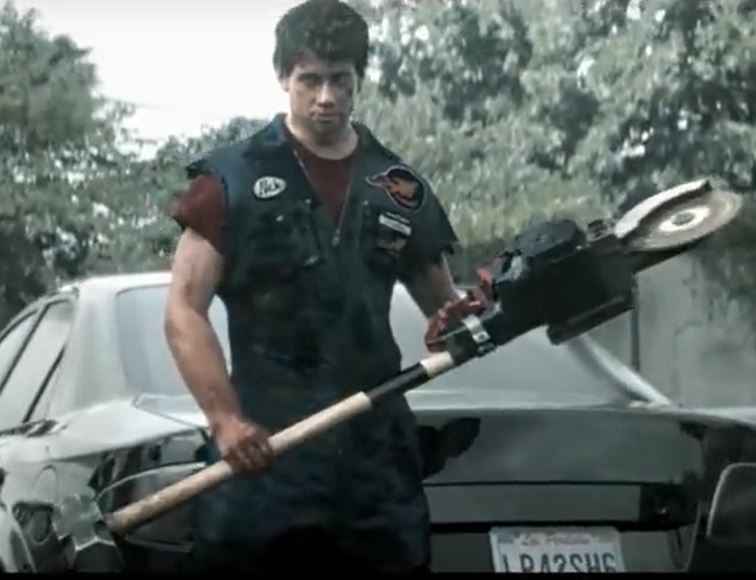 Polearms often had a weighted butt. For one it protected the wood from the ground. For two you could whack or jab people with it when the head of the polearm was in the wrong position. For three it put the center of gravity in the middle of the pole, which is what you are looking for.