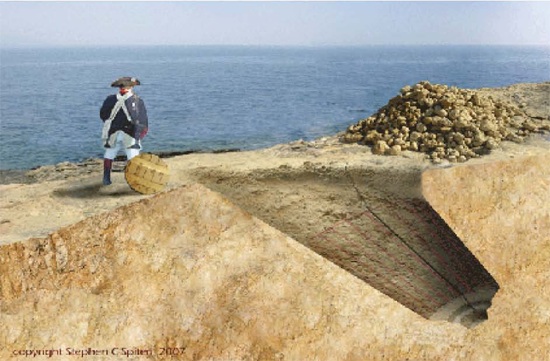 22
What would a sentient, intelligent, but very small bird use as a ranged weapon against human or larger armored targets?
11
What non-metallic materials would allow making guns and bullets?
56
How do I defend an island nation from attackers with 15th century technology?
17
Which is a more effective strategic weapon/deterrent in a medieval fantasy world. A flying ship or a super gun or spellarms?
10
Aerial battle of knights riding flying creatures - preferred weapons for the warriors
34
How can I make guns available, but not swords?
4
What are the structural implications for a pseudo-abrahamic religion based not on shepherds' but farmers' mythology?
4
Airship combat in dense atmosphere - What charge for 26-lb cannons?