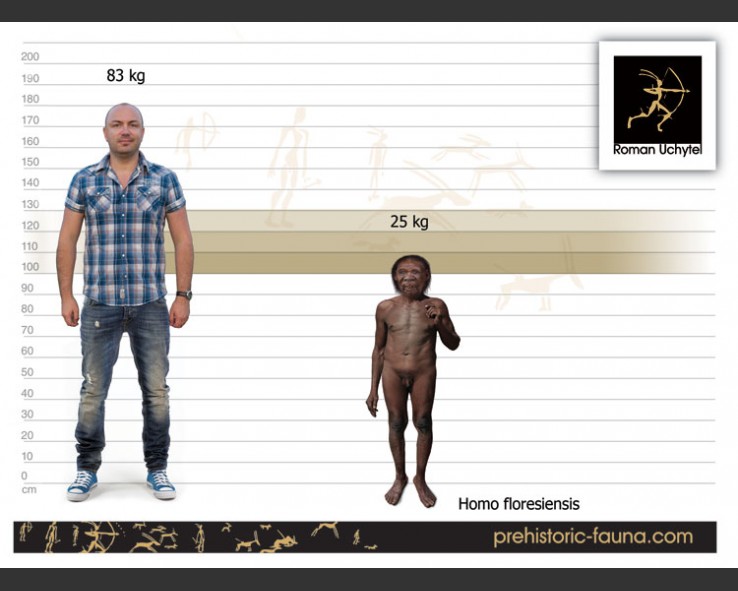 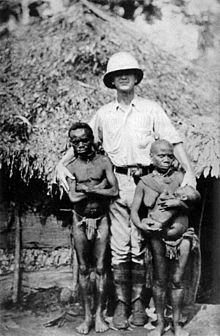 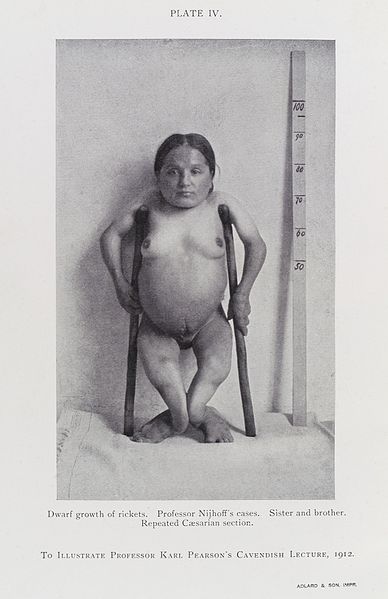 We actually discussed this in my Anthropology class!

Basically; the easiest way to get a fantasy dwarf population is to genetically isolate a group of humans on a higher-gravity planet. That would result in increased muscle mass, as well as much shorter and broader frames over time. If a group of them then moved back to your setting’s planet, then some catastrophe resulted in the loss of their spaceflight (or maybe they forgot how to build spaceships over centuries of spaceflight), you have your archetypical dwarves. They might even build their homes underground to emulate the conditions of the generational starship they arrived on.

If your setting has, say, a magical enchantment that makes things in an area heavier, that could explain them just as well; but them having adapted to somewhere with higher gravity is my best idea.

Hobbits/Gnomes/Etc, on the other hand, are a thing that existed on this planet even relatively recently, specifically in small pockets on the Indonesian islands where examples of Homo Erectus were isolated with little food and, over millions of years, became increasingly short and thin to adapt to the relatively small amount of food and equatorial temperatures. They died out so recently that the local mythology still contained stories of interaction with the ‘pygmies,’ ‘hairy men,’ and similar when it was written down in the 19th century. If I’m remembering right, they only died out under 7,000 years ago.

Not the answer you're looking for? Browse other questions tagged biology evolution fantasy-races .

11
Karyotypes of partially interbreeding human races
28
What Could Cause Humans To Fracture Into Many Multiple Species?
4
Most useful multi tools for dwarves
30
Plausible reason for gold-digging ant
6
Water mimicry : ability to turn into liquid
11
Cognitive behavioral therapy for Dwarves suffering from auromania
3
How to Turn Protoceratops Into a Real-Live Griffin