what could be used for flexible piping in the 1780s

How and out of what could flexible, thin air-tight tubes be made of at around 1780? These tubes need to be around a centimeter wide, with a 7.5 mm tube going through it. It must also be heat resistant (steam temperature) and be air-tight.

also, it would be helpful if someone could give me some lightweight but heat resistant metals, although I can do this research by myself.

Leather fire hoses were invented in the 1600s.

These were as strong as their seams, and were even stronger once rivets were used instead of sewn seams. You could wrap a leather hose with cordage to increase its pressure tolerance.

As regards metals, they are all heat resistant. Brass and bronze are lighter than iron and are good for making metal parts.

I'm pretty sure the intestines of an animal would meet the requirements as described in the question, if properly treated. But I don't think they'd last for very long with steam being pumped through them, and I wouldn't want to be in the same room.

Also, in the comments it sounds like you're trying to power some kind of steam engine, for which purpose the elasticity of intestines would be a problem.

You could try impregnating a length of intestine with rubber, vulcanizing it (though that's anachronistic), and then braiding an outer sheath from metal wire. You'll want to test this in your kitchen to know if it actually works.

Rubber was discovered in 1770 and has a melting point of 180 C. Its true that the working of rubber into useful shapes didn't come until ~100 years later, but it was there.

A composite material - Think of belted tyres. They are made of rubber with steel reinforcement.

Your pipe is made-up of a fabric, made entirely out of steel fibers. The inner lining is rubber, as said earlier.

Steel wires - Reinforces the pipe. Steel wires mesh is flexible to some extent. Think of a shower hose made of a metallic helix and the rubber pipe inside it. 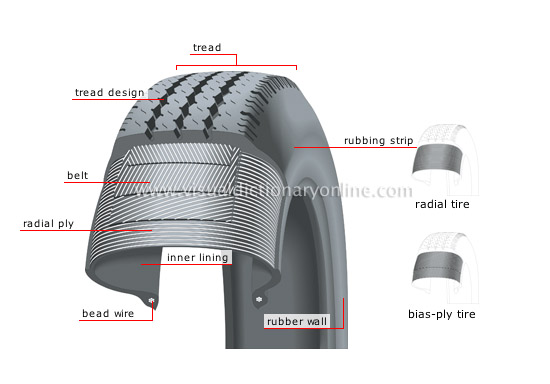 Not the answer you're looking for? Browse other questions tagged technology alternate-history steampunk or ask your own question.